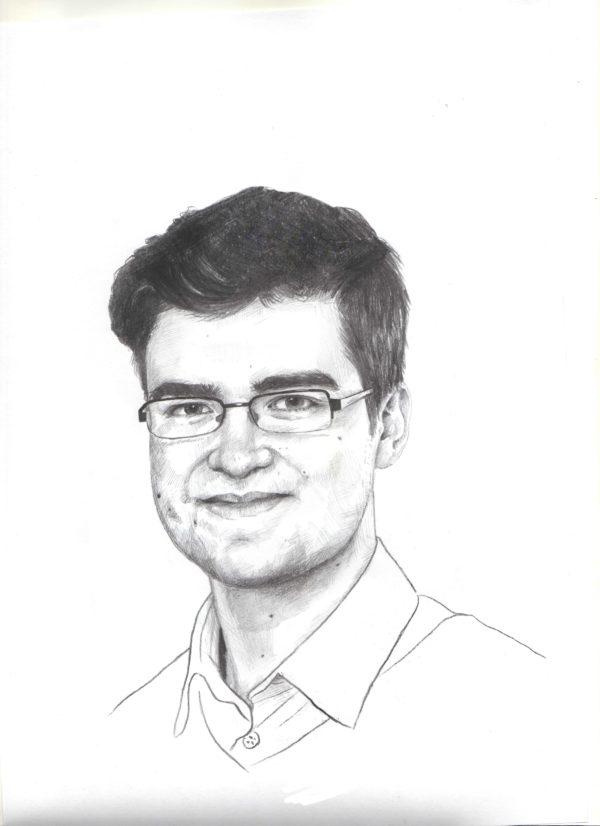 A precocious entrepreneur, Antanas Bakšys’ first foray into business as a young teen in 2013 saw him set up an e-commerce firm, Getpower.lt, which he sold one year later to an angel investor from the Baltic States. Having whet his appetite for entrepreneurship, Bakšys then established an intelligent search startup, SearchNode, when he was just 16 years old as part of his alma mater Kauna University of Technology’s “Startup Space” incubator program. Six years later, the firm, which specializes in search tech for e-commerce businesses, now has more than 100 clients in 13 countries and racks up annual six-digit sales. Listed by Forbes Magazine as one of the Top 30 Baltic Entrepreneurs to Watch in 2017, Bakšys describes himself as committed to adding value for customers and developing solutions that challenge traditional ways of doing things.

Apart from devoting himself to improving his expertise in the field, Bakšys lists his main interests as education, the environment, human rights, politics, poverty alleviation, and science and technology.