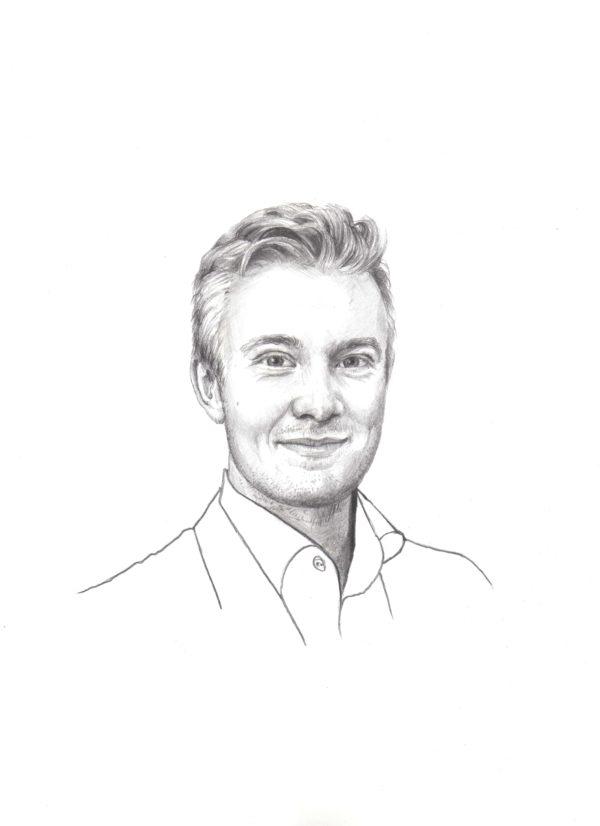 Barely in his mid-20s, wunderkind Andreas Saari is a veteran of his native Helsinki’s startup scene. He began his immersion in the sector in 2014 as a student volunteer handing out promotional bracelets and name tags at Slush, Finland’s startup extravaganza. He quickly progressed to become the Slush core team’s Head of Startup and Investor Operations as well as Program Development. In 2017, he consolidated everything he had learned about the startup ecosystem to co-found Wave Ventures, the first student-led venture capital fund in the Nordics. Backed by an EUR 1.2m fund, the company focuses on giving fledgling startups in the pre-seed stage a much-needed kick start, even before they can attract funding from angel investors.

In 2018, Saari continued his meteoric rise in Slush to become the tech forum’s CEO, announcing the ambitious but not improbable goal of using them to nurture Finland’s next global superstar. Saari is currently studying Industrial Engineering and Management at Helsinki’s prestigious Aalto University.