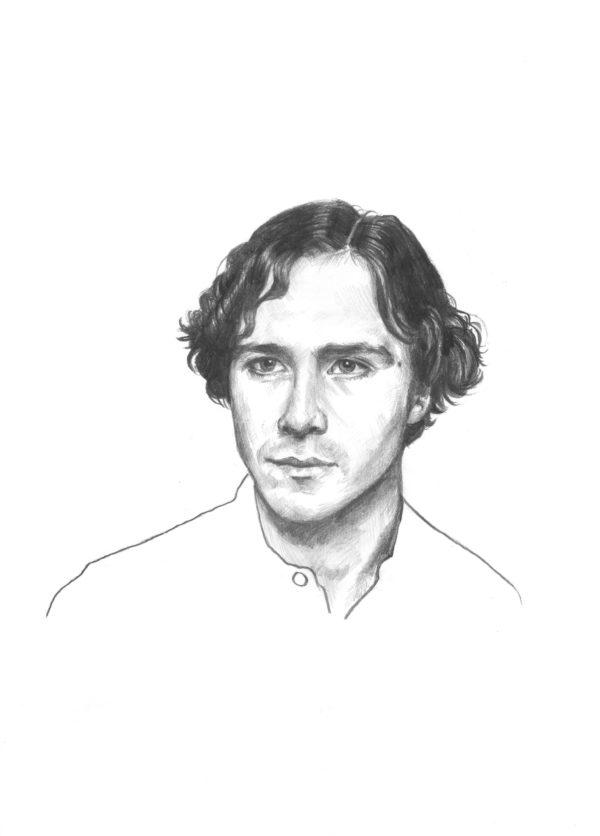 As a young adult, it comes as no surprise that Joel Hellermark has elected to ride the wave of artificial intelligence applications to develop a startup – Sana Labs — that aims to personalize education based on individuals’ aptitude and learning needs by delivering just what they need when they need it. Powered by the AI buzz and the startup’s potential for radically transforming education, Sana Labs was able to raise USD 1m in seed funding in 2017. Hellermark launched Sana Labs in his native Stockholm when he was just 19, an achievement that earned him the title of Entrepreneur of the Year from the business weekly Veckans Affärer. The publication also named the company one of the 15 Most Innovative Edtech Companies in Sweden.

Hellermark’s ambition and persistence led him to teach himself programming at the age of 13. He launched his first enterprise – based on an application for video recommendations – at the age of 16 and developed the early algorithm for Sana Labs while still a senior in high school.