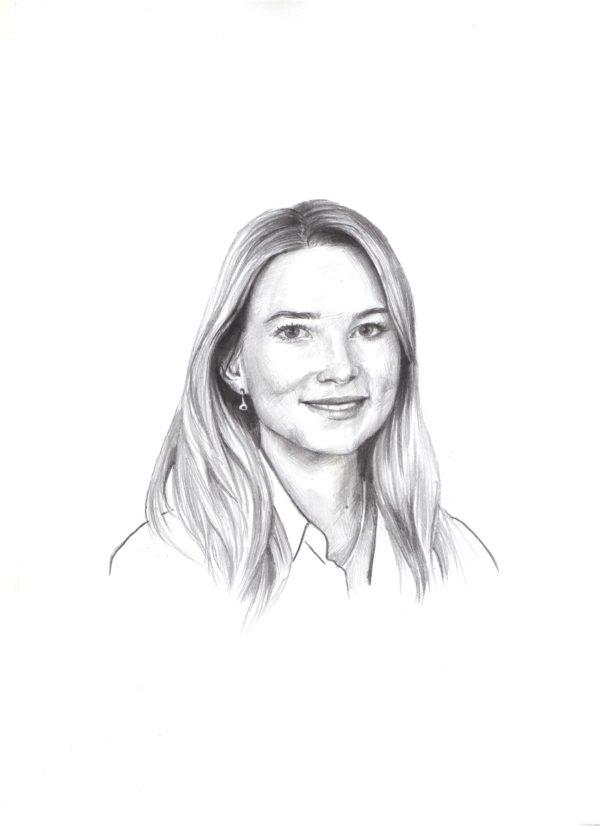 The young Danish entrepreneur’s backstory follows the classic trope of “necessity being the mother of invention”. Sophie Trelles-Tvede tells the story of resorting to a phone cord to tie up her hair during her student days at Warwick Business School in the UK. Thus was born the Invisibobble, the nearly ubiquitous hair accessory preferred by young adults because it doesn’t cause tension headaches or that silly kink in the hair after being worn for hours. Following extensive testing of a prototype in 2012, Trelles-Tvede went on to co-launch the company of the same name in 2013 at the age of 19. By 2017, the young firm employed some 100 people and had sold close to 100 million units of the whimsical spiral-shaped hair tie in 70 countries worldwide.

In 2016, Forbes Magazine named Trelles-Tvede and her co-founder Felix Haffa on its list of 30 Under 30 Entrepreneurs in Europe in the Retail and E-Commerce category.