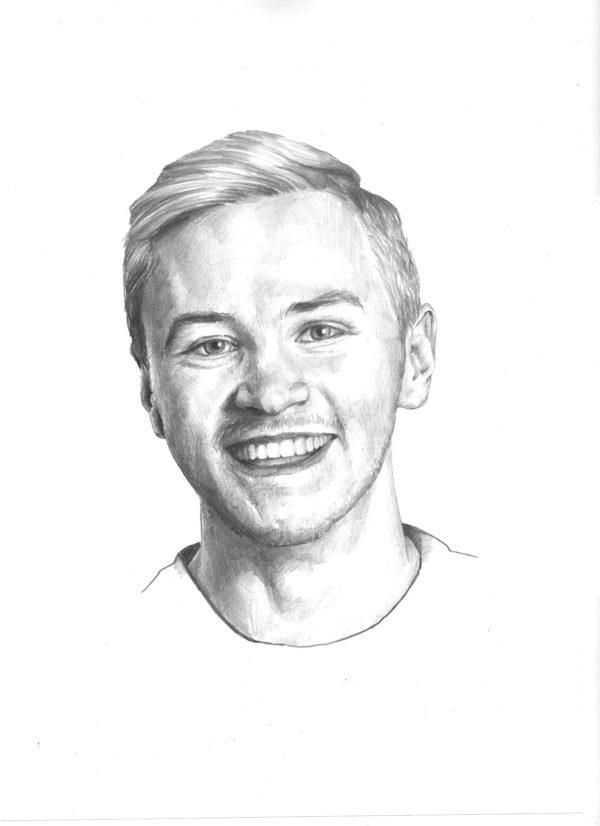 Young Swedish entrepreneur Marcus Smith has grown up in the age of social media. It’s, therefore, no surprise that Smith and the startup he helms, SocialView, are tackling the mission of helping firms get hip to marketing on social media channels. Launched in 2014, SocialView quickly moved to establish itself as an expert at navigating the unpredictable minefield that brands face as they attempt to connect with and influence consumers on social media. The small but rapidly-expanding firm now counts many of Sweden’s leading private- and public-sector companies among its roster of clients.

Smith quickly established himself as an upstart looking to challenge traditional marketing approaches and in 2016, he was named the country’s “Most Promising Young Entrepreneur”. He consolidated his position as a youngster to watch by nabbing the award for 2017 Rocket of the Year, conferred by the Young Entrepreneurs of Sweden.