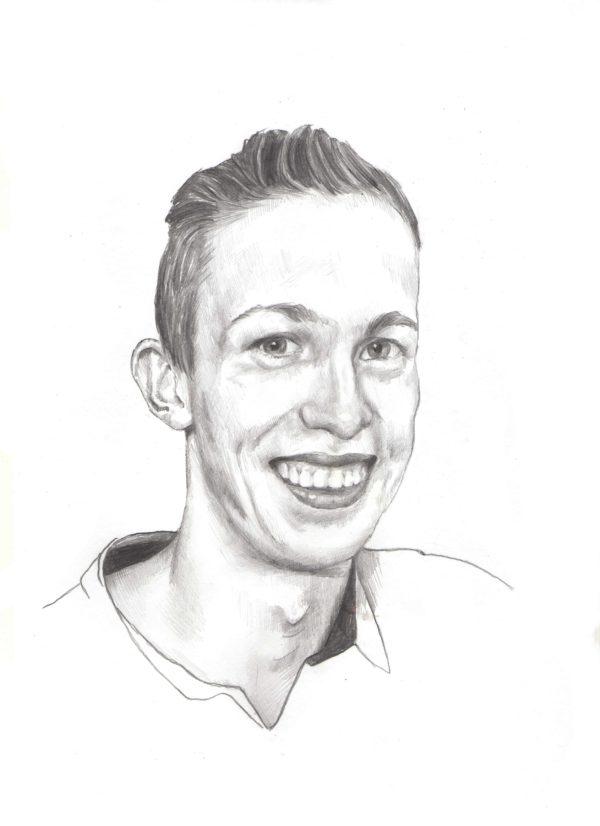 19-year-old innovator-entrepreneur Elviss Straupenieks has parlayed his impeccable academic credentials and passion for flight into a California-based startup that aims to upend the world of aviation and personal movement as we know it. Billed by its creator as the world’s smallest manned aircraft, AirBoard aims to make science fiction into science fact. Essentially a personal aircraft (picture a mashup between a Segway and a hoverboard), AirBoard seeks to unravel the accepted norms of air transportation by putting flight into the hands of individuals and opening up vast new potential for personal and corporate use. Inspired by the dream of flying like a bird when he was even younger – just 12 years old — the young inventor originally planned to get into business at the ripe old age of 25. However, at 16, he began working toward his dream of entrepreneurship by setting up a website and attempting to raise capital on the Indiegogo platform. He then went on to persuade a Latvian court to recognize him as legally capable of setting up a business, although he was still under the legal age of majority,18. In 2017, AirBoard was named a member of the Boost VC Tribe 9 community, a startup incubator that invests in early-stage growth companies.

AirBoard was listed as one of the Top 10 Latvian Startups to Watch in 2018 by the ArcticStartup technology blog.