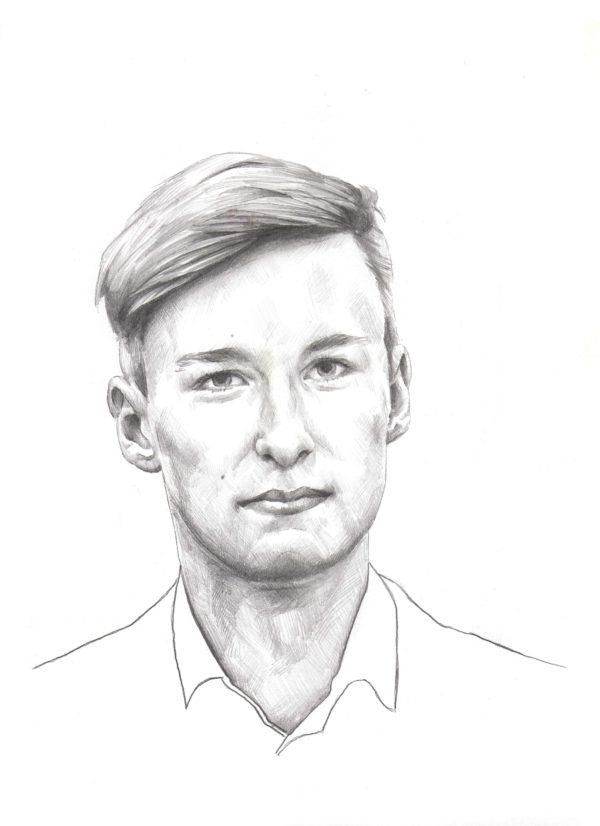 As co-founder of the whimsically-named startup Yellow Hammock, Simonas Žilinskas has fearlessly harnessed the power of Artificial Intelligence (AI) to create online voices and personas to help brands interact directly with consumers. The chatbots represent the faces and voices of firms hoping to make – or increase – their impact in increasingly crowded markets. With more commerce taking place online than ever before, Žilinskas’ vision has placed his young company on the crest of a new wave of business activity. Perhaps fittingly, the young startup emerged from the Rise and Hack hackathon that took place in the Lithuanian capital Vilnius in 2016. In barely two years since then, the fledgling firm has gone on to amass clients in seven countries.