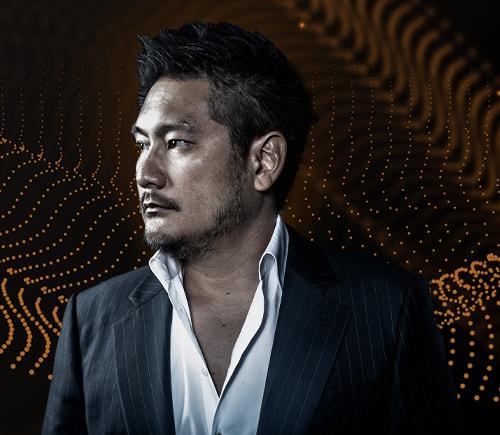 Founder, Chairman and CEO of ONE Championship

Topic: Lessons From Crisis at An Extraordinary Asian Unicorn