Lessons on from an Extraordinary Asian Unicorn 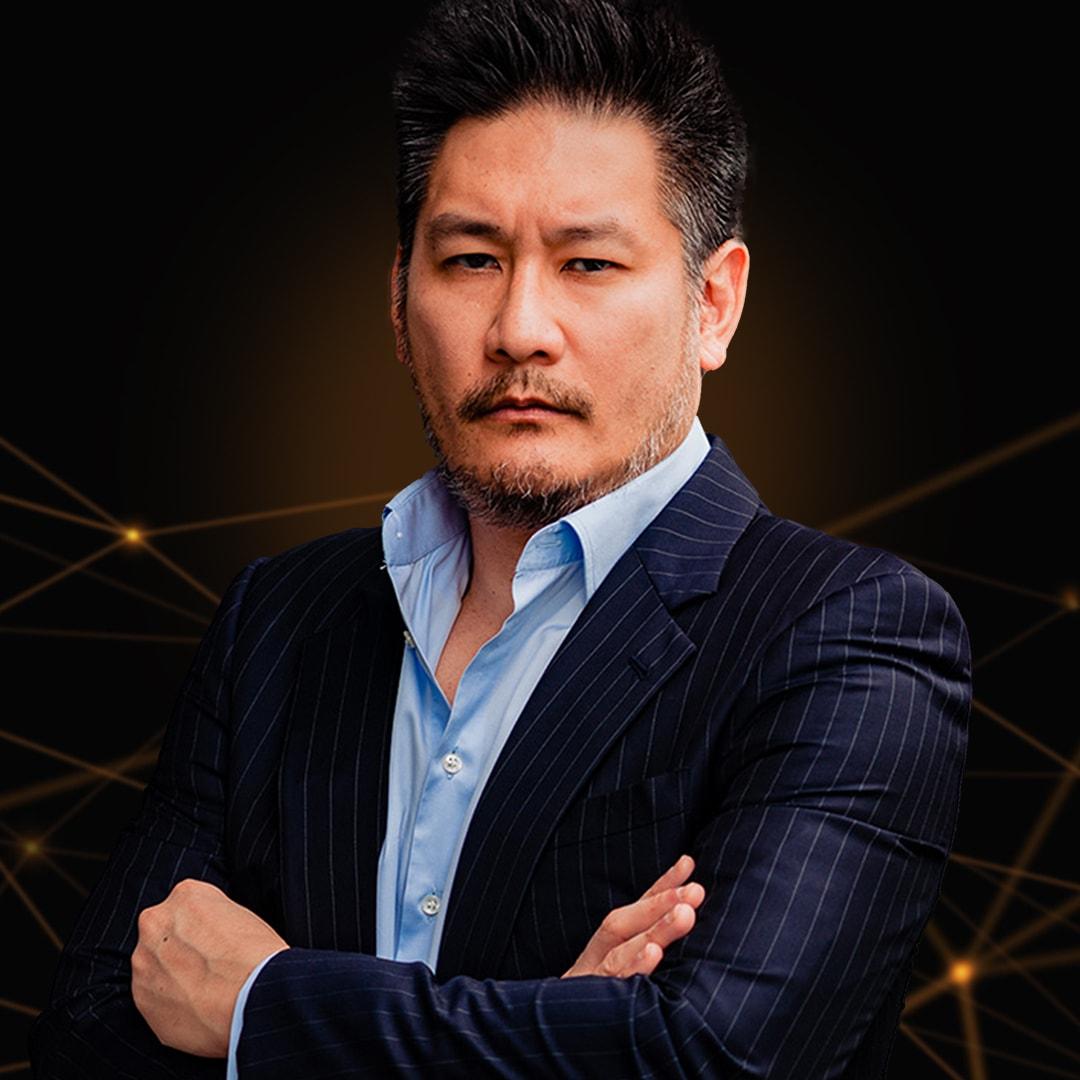