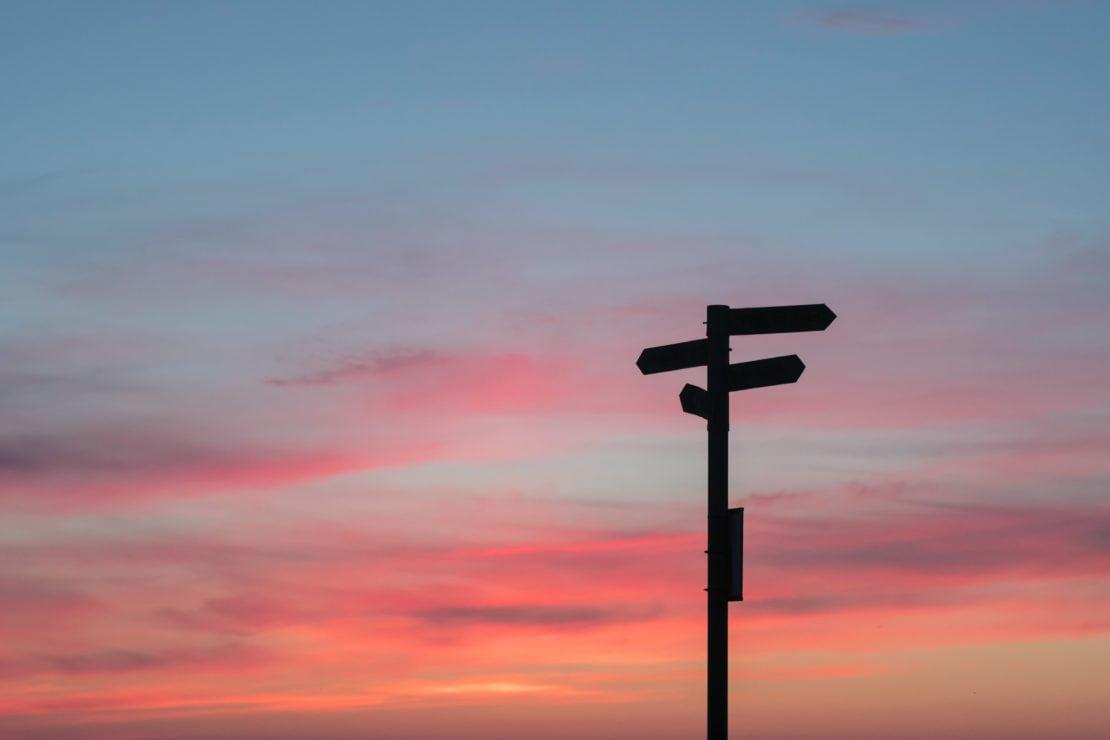 Amy Webb is a quantitative futurist and a bestselling, award-winning author and a professor of strategic foresight at the NYU Stern School of Business. She is also the Founder of the Future Today Institute, a leading foresight and strategy firm that helps leaders and their organizations prepare for complex futures. At the online event, Webb talked about how to confront deep uncertainty and shared her three-step formula on how to prepare for the future of COVID-19 and the future of a post-pandemic world.

As a futurist, Webb often gets asked “what is the future?”. However, making predictions is not what futurists do, Webb clarified and continued that the entire idea of “the future” is an example of how people are addicted to certainty. She explained that people want to believe in certainty and we want to think we can control the future. Even businesses tend to think that only if they have enough data or computational power, they could somehow attain certainty of the future.

Yet, even if we cannot predict the future, there are ways to deal with uncertainty and plan for the future. As an example, Webb used the analogy of a car on an icy road. Consider for a moment that you are in a car that hits an icy patch, you lose the control of your car and the car just slides on the ice. This moment Webb described as the moment when change happens, you are in the middle of chaos and there’s the uncertainty of what happens next. What do you do?

Most likely you know what not to do, that is, you should not slam your foot on the break. Instead, what you want to do is to “steer into the slide”, as Webb described it. While you are steering, Webb continued, you should keep your focus on where you want the car to go in the future. This process slows you down and you need to be willing to adjust the direction, but eventually you can go back to normal.

According to Webb, this very moment in the world, many of us are in a car on ice that is spinning out of control. Not even a futurist can predict what exactly happens. As Webb put it, “futurist’s job is to make preparations, not predictions”. So what she can help us do is prepare for the future with her three-step formula.

The first thing to do when preparing for the future is to start with the present. Webb explained that one of the biases companies and leadership teams face is the paradox of the present. According to Webb, that’s what happens when a company or a leadership team doesn’t have some kind of strategic foresight process in place, but instead believes that the future will look a lot like the present, but just more.

Webb took the future of work as an example. She argued that right now many people think that the future of work is about more working from home and less going into an office. She, however, questioned whether we even have any data that this will be the future of work. According to Webb, this is exactly what happens in the paradox of the present; people get so attached to their cherished beliefs that they do not see the alternate visions of the future, even if there are very obvious signals that others can see.

So what you want to do first is to identify your beliefs about your business, your industry, and the future. Then you should confront those thoughts and question whether they are based on data, or something else. Webb gave an example of Blockbuster video stores and how they missed the signs of digitalization and how Netflix took over the whole industry with its digital model and created a whole new value network.

Webb cautioned us that “every company and every senior leadership team faces the paradox of the present”. Her advice was that you need to be on a constant watch for new technologies and how they could either disrupt your business or offer new opportunities for your business.

The next step is to identify the signals of change and more specifically, the signals outside your industry, Webb emphasized. Webb brought up Nintendo as a company that has been very good at not only identifying the signals of change but also taking advantage of those signals. Nintendo started in 1889 with card games but has since then always been able to seize opportunities that new technologies have offered them. Webb highlighted that Nintendo has succeeded in both exploiting the technology and following consumer behavior.

Webb listed 11 macro sources of change that you can look for the signals: education, infrastructure, government, geopolitics, economy, public health, demographics, environment, media and telecommunications, and wealth distribution. When you are looking at the signals, Webb suggested you should connect them back to your organization and ask what it means for your industry and organization. She also advised paying attention to the development of technology and its implications for your business, as according to Webb, this is exactly how you hunt and look for those signals.

Webb also reminded us that our business models are not immune to change. As an example, she urged us to think of the given uncertainties of COVID-19 pandemic and how it could start to interrupt global trade, supply chains, logistics, and spending, not to mention all of the details in the privacy laws and environmental regulations.

The third and final step in Webb’s formula is to map next-order implications and outcomes. She advised us to use a tool called the Axes of Uncertainty, which helps you to think about what are the next-order effects of the signals that you are seeing and the uncertainties that you have.

This tool is useful not only for spotting risks but also for opportunities. The earlier you spot the opportunities and risks from the signals, the more proactive you can become in not only protecting your company but also turning the risk into an opportunity, Webb concluded.

Webb symphatized with business leaders that in this situation it might be difficult to think about the future, but in order to survive and thrive, you have to be willing to think and act near and long term simultaneously. Webb wanted to also remind us that catastrophe can be a great catalyst for positive change and as a leader, “you don’t have to predict the future, but you must create preparedness within your business”.

This article is a summary of Webb’s keynote at Nordic Business Forum Online in May 2020. If you want to read what the other speakers said at the event, download the executive summary for free. 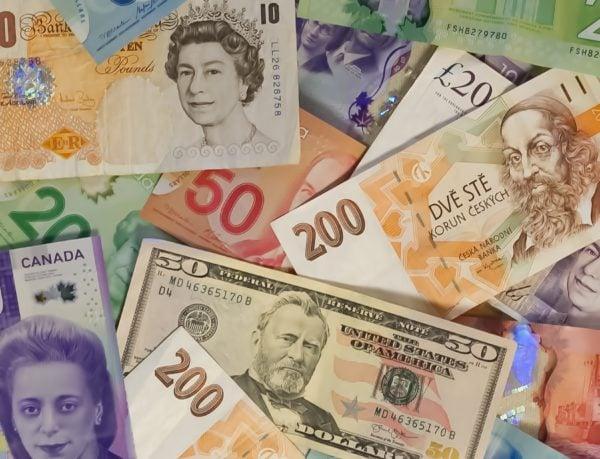 How Will the COVID-19 Vaccinations Affect the World Economy?

We have seen some great development within the field of the COVID-19 vaccinations and many countries have already started their vaccine rollouts. But is the situation truly as bright as many people, businesses, and probably governments alike believe? For businesses […] 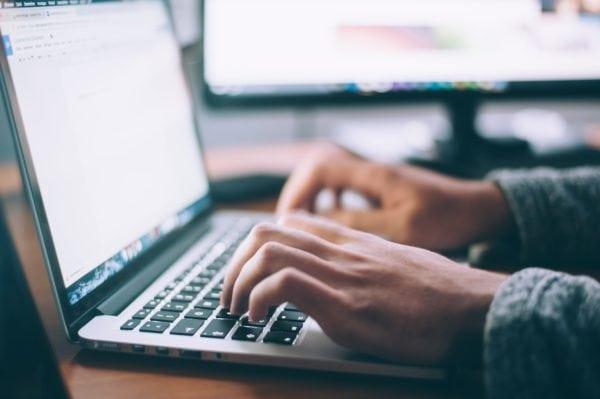 Morten Hansen is a Norwegian management professor at the University of California, Berkeley. He is the co-author of the bestseller Great by Choice and the author of the highly acclaimed books Collaboration and Great at Work. Hansen is also a […]