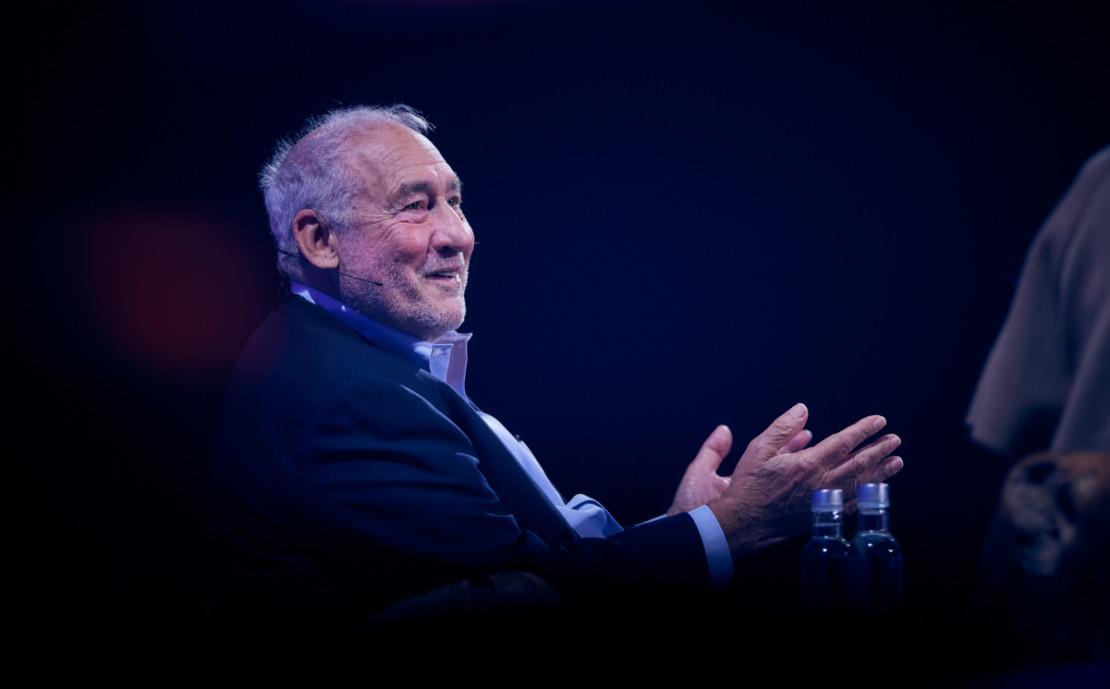 Joseph Stiglitz – What’s Ahead and How to Deal with It

How can the world halt its seemingly endless lurch from one crisis to another, especially when fragile supply chains, spiraling energy prices, proliferating authoritarianism, and Russia’s war with Ukraine impede our efforts to improve global stability?

As Nobel Prize-winning economist Joseph Stiglitz laid out in his 2022 Nordic Business Forum keynote, strong, clear energy policy decisions made today can arrest our march towards recession and pave the way for a better future for all.

While the 21st century has seen its share of global crises, it is also important to celebrate the positive outcomes we have achieved in the face of some of them. The quick development and rollout of the Covid-19 vaccine, made possible by close cooperation between governments and the private sector, is an excellent recent example of what we can achieve when “we approach adversity with a modicum of sanity”.

But, while this was “a real human achievement that reflects the success of the enlightenment ideals of science and social organization,” Stiglitz expressed concern for three negative developments that have enormous implications for our economy and our society:

The selfish behavior of governments in Europe and the US during the Covid-19 pandemic. The unfortunate practice of vaccine hoarding and vaccine apartheid “allowed the disease to fester, giving rise to new, harmful mutations that were vaccine resistant”. There was also reluctance to share intellectual property, which both India and South Africa “begged us to do in the beginning of the pandemic.” These actions have increased polarization in the world, alienating those countries that did not have the economic resources to resuscitate their economies.

The resulting decrease in global solidarity in response to the Russian invasion of Ukraine. Stiglitz expressed concern for the economic consequences of Russia’s attack on its neighbor, especially in the context of America’s new Cold War with China. Stiglitz was clear: we are at war, and economic arrangements made in peacetime are not well suited for war. Europe’s spiraling energy prices, resulting from deregulated markets and little government intervention, will have distributive consequences that may undermine solidarity and support for the war effort if not checked by policymakers.

The rise of authoritarianism—across the world and within our borders. Stiglitz believes Europe is correct in defining the conflict in Ukraine as a war to restore the international rule of law. Re-characterizing it as a war of democracies and authoritarianism, which is a viewpoint of some in the US, is wrong, as “there are too many despots on our side to make that a convincing argument.” The January 6th attacks and massive voter suppression in the US were cited by Stiglitz as examples of authoritarianism that have repeated in similar ways in other western countries.

The Dimming of Enlightenment Values

There is real concern that large portions of the world are forgetting, misinterpreting, or abandoning the enlightenment values that have played such a vital role in steering much of the world towards the high standards of living so many enjoy today. And, as Stiglitz noted, “I do not believe we can have economies that continue to flourish without strong democracies, and strong support for these enlightenment values.”

The American dream may be a myth, and the Nordic dream may be much closer to reality, but maintaining and sustaining this kind of dream requires constant work. The work of our time is to combat the attack on our democracies, fight the abandonment of enlightenment ideals, and build bridges that reduce the polarization of the world. Mis- and disinformation are both factors highlighted by Stiglitz that impede effective responses to these challenges, and we are all collectively learning that it is challenging to “combat these harms of social media within a democratic framework.”

“Use your brain. And be of service to others.”

Inflation: the Battle of Today

Right now, our focus should be combating inflation. Today’s inflation is driven by:

Margins have increased to record levels not seen in decades. But Stiglitz wished to be clear: raising interest rates will not make more oil, grow more food, or bring their prices down. However, raised interest rates can result in an unnecessary, deeper recession than otherwise.

Stiglitz advised for interest rates to be restored to more normal levels, as “the cost of capital should not be zero.” However, the central banks should not go too far nor too fast. The success of government and business working together to combat the pandemic, and the solidarity exemplified in the EU, US, and New Zealand in response to the pandemic, are heartening causes for optimism that the right actions can be taken by decision-makers.

3 Reasons Why the Future Is Brighter

Ending on a positive note, Stiglitz concluded by saying that apart from the solidarity shown by Europe in the fight against Russia, there are two further causes for optimism. First is the resolve, at last, to address the existential issue of climate change. The second is “our youth, that I see in my classroom every day”. They are resolved to take jobs with meaning. They understand the importance of climate change. They understand how inequality eviscerates our society.

“It is in their hands that the future of the world will be decided. Let’s try not to wreck it before they have a chance to succeed.” 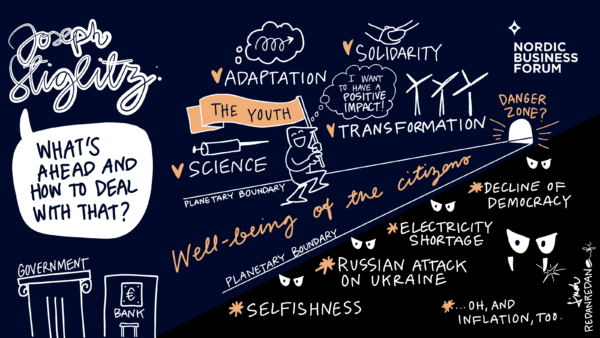 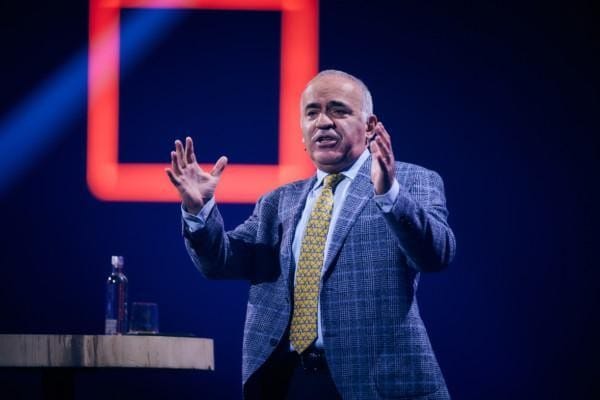 Russian chess grandmaster and political activist, Garry Kasparov, has been an acclaimed speaker at Nordic Business Forum before. He recalled that back in 2015, some of his predictions and warnings weren’t taken seriously enough. “It is no longer hypothetical. It’s […] 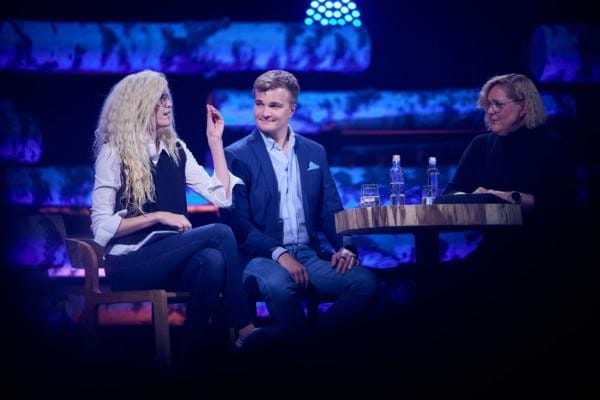 How can leaders navigate today’s tough job market with its shifting power dynamic between employers and employees? By seizing the opportunity to focus on purpose, meaningful work, and empowered leadership to create an engaged workforce. That’s the word from Kristel […]