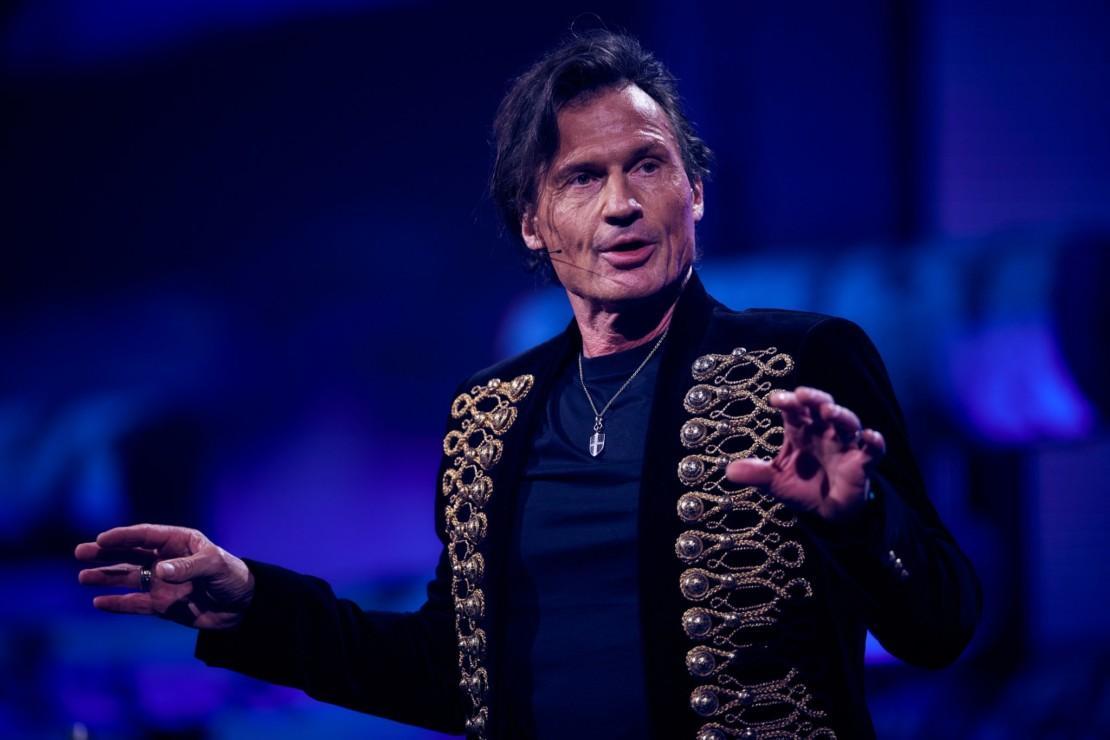 Petter Stordalen – How I Lead My Brands Through Crisis

Petter Stordalen is a self-made businessman who started out selling strawberries for his father as a child and is now a highly successful investor, hotel owner, environmentalist, and property developer. He is the CEO and owner of investment holding company Strawberry Group and owns Nordic Choice Hotels, one of the largest hotel chains in the Nordics. In 2019, he added Kämp Collection Hotels in Helsinki to his portfolio, as well as the travel company Tjäreborg, and Sunclass Airlines. The same year, he also created Nordic Leisure Travel Group. At Nordic Business Forum 2022,  Stordalen took us on a journey through the ups and downs his companies had during the pandemic years.

The Beginnings of the Crisis

In early 2020 things were looking pretty good for Petter Stordalen and Nordic Choice. “We were killing it in January 2020,” he says. He was running the number one hospitality company in the Nordics and had just celebrated the best year in their history.

Then things started to go wrong. Over the next year or so, he would not only have to contend with a pandemic but also a major ransomware attack.
How did they overcome these challenges? He says it’s down to culture.

There Could Be Trouble Ahead

The first signs of trouble emerged in the early months of 2020. He needed answers and he turned to someone who should know more than most about the pandemic: David Nabarro, who served as Special Envoy of the World Trade Organisation (WHO) Director-General on COVID-19.

“Those answers,” he said, “sent chills down my spine.” Nabarro told him that in all likelihood the outbreak will spread, and the lockdowns we were already seeing in China would happen in the Nordic countries.

This would not be his first crisis. He has been through many, from Black Monday in 1987 to the dot com bubble and 2008. He is battle-hardened and has the following advice for surviving a crisis.

He sold shares, he sold properties and private equity investments. He sold anything he could to secure enough cash to get him through the next 12 to 18 months.

“The newspapers wrote that we had to sell some of our major holdings… We had a different goal – we will leave no one behind … We were willing to take all the chips, if you’re in a casino, on red to take all the companies through this crisis without knowing how deep or how long.”

Many people will have heard the saying “cash is king”. That’s not true.

In reality, Petter says, it’s all about culture, and that is what he believes was key in seeing him through the crisis.

Strawberry Group, Petter says, has invested in that culture. They have put the work in and, during the pandemic, they saw the dividends. Thanks to this, he says, he was able to stand up at this year’s Nordic Business Conference and proudly say they have taken the company through this challenge. They have more than paid back their loans from the bank and hired back all the people who had to be made redundant.

However, the crisis does not end there.

No sooner had they emerged from the lockdown than they were about to be put to an even bigger test. No sooner were they planning their Christmas party that news came through about the emergence of a new COVID variant, Omicron, and all the further restrictions that would come with it. Then, disaster struck as the company was hit by a massive cyber-attack from Russia, which saw them locked out of their key systems and a ransom demanded.

“All our systems were down at that time on all of our 215 hotels,” he says. In the middle of the night, they had 24,000 guests sleeping in their hotels. “We didn’t know their names, if they would stay one more night or if they had paid,” he adds. “We knew if they went out the key wouldn’t function.” Worse still, another 24,000 people were on their way, and they didn’t know their names either.

It was a massive challenge. They were advised to shut their doors until the problems could be resolved. But, thanks to their culture and their faith in their staff, they found a way to keep going. “That’s not us,” says Petter.

“We don’t close down hotels — we open them. We don’t reject guests; we will welcome guests. And we were done with closing lockdowns and viruses.”

It was a massive undertaking and forced them to think out of the box and go far beyond the call of duty. To solve it they went by the maxim KISS – Keep it Super Simple. The challenge was enormous, but they had one thing in their favor: culture. “We had the people and the culture to handle anything,” he says proudly. They could have faith in the ability of their general managers to find a way around the problems.

That faith was rewarded. They went to a trust payment system. Everything was manual. It happened fast, there was no time for instructions from headquarters. They had faith that the general managers would handle it. “At the hotel, you had 3,000 people without any names,” he says. “We had to invoice them later.” Their IT department migrated more than 2,000 pieces from Windows to Chrome in 48 hours.

Google said this of their efforts: “We have never seen an organization rise to the challenge the way Nordic Choice Hotels has done. Under both great internal pressure and external pressure, decisions were fast, rational, and effective and resulted in a quick, secure and efficient recovery process. We were truly impressed.”

Thanks to what they have done, they have survived all the challenges that the pandemic and cybercrime threw at them, and they have emerged out to the other side even stronger.

“If you remember one thing,” Petter says. “Cash is not king; culture is the new king.”

Surviving the Next Crisis

Finally, for those worried about how they will survive the next crisis, he has one tip: be optimistic. To demonstrate, he points to the example of the Nordic countries. They regularly come top of all lists for the best places in the world to live.

“Why is that?” he asks. “Because we are slightly optimistic about the future, and we trust each other, and a handshake is still a handshake for most of us, and that’s very important.” 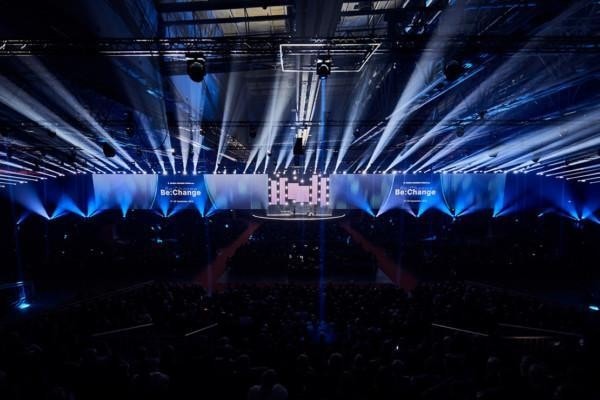 It’s been a week since we published the dates, themes, and first speakers for Nordic Business Forum 2023—and already, over 4,000 tickets have now been sold! “We are humbled and grateful about the fact that thousands of our customers have […] 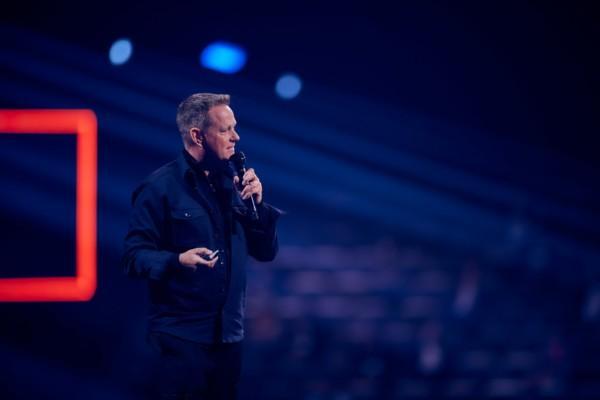