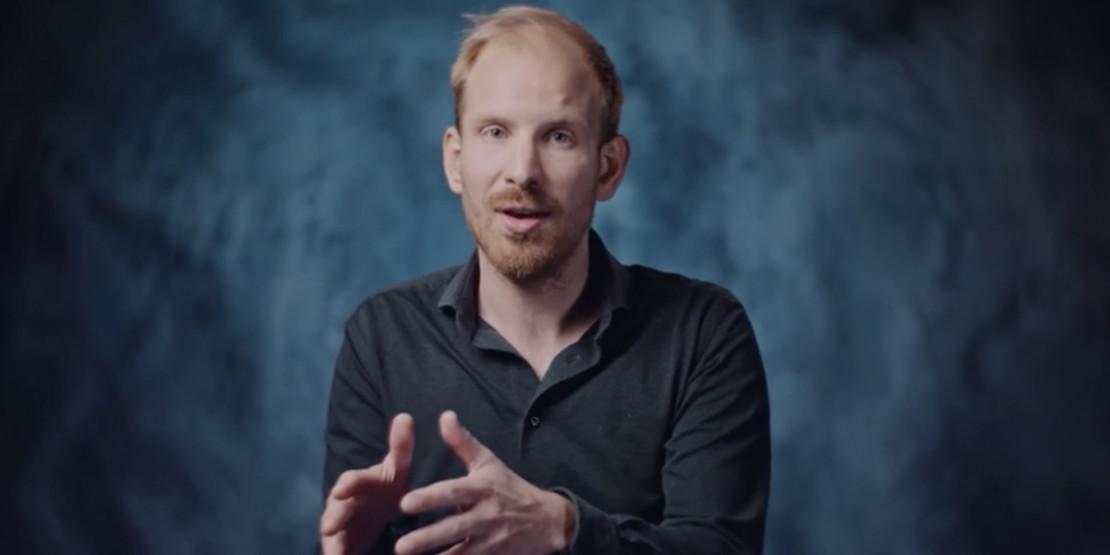 The Future of Work – Behind the Keynotes Episode III

What will the future of work look like? How will the development of technology affect the way we work? On the third episode of Behind the Keynotes, we asked some of our Nordic Business Forum 2022 keynote speakers for their thoughts on what the future of work will look like. Check out the full video or read our summary below.

What will change in the future?

Historian and author Rutger Bregman thinks that in the future people will spend more time working on things that really matter on a personal level as well as on a bigger scale. He believes the new generation is more interested in having a job where they get to contribute to a bigger cause. Rutger calls this having moral ambition. We will still be ambitious and strive for success, but our actions will be guided by a moral compass. He also reminds us that time is our scarcest resource. Every career has about 80 000 hours in it, and we should really be thinking about how we are spending those hours.

Although Rutgers’s view on the future of work seems to be quite positive, he also reminds us that historians seldom make predictions about the future, because they know predictions are often wrong. The economist John Maynard Keynes famously predicted that we would be working 15 hours a week in 2030, but unless something drastic happens in the next few years this seems unlikely. Today when burn-out rates are higher than ever before, we seem to be quite far from this prediction.

How will teamwork be affected?

The answers we have previously found on how we work together don’t apply anymore, states corporate anthropologist Jitske Kramer. The question is, how do we integrate the new hybrid ways of working with the old ways of working? Jitske also predicts we will start taking the environment into consideration more and “start putting life into the center of everything we do”.

Professor and author Erin Meyer reminds us that taking into consideration different cultural backgrounds when working in teams is crucial for the success of a company. Diversity easily leads to complexion and confusion, but that doesn’t mean it’s something to be avoided. When cultural differences are successfully managed so that everyone within the team can feel comfortable and do their job well, diversity can lead to greater sparks in innovation. And isn’t that exactly what companies are looking for?

From Metaverse to Virtual Reality, the development of technology is likely to have a huge effect on the way we work. Author and brand expert Martin Lindstrom says what will change is that we will get increasingly used to the idea that there isn’t any job that is 100% physical. Does this mean jobs will become virtual? He says we shouldn’t ask if Metaverse will become a reality, but when. The Metaverse has been estimated to generate up to 5 trillion dollars in value by the year 2030 – that’s equivalent to the entire GDP of Japan. None of us really know how the Metaverse is going to affect the way we work, but it’s definitely something to keep an eye on.

Then there is of course the environmental aspect of going virtual. Innovation expert Duncan Wardle, points out that in the future, flying thousands of people to an event may not be ethically acceptable from an environmental point of view. The pressure on reducing carbon emissions, the developments in technology, and the growing frequency of global and regional pandemics will all be factors in the pressure for events to go virtual.

Delegating jobs between AI and humans

AI experts say that 20-30% of jobs will not exist a decade from now. The most employable skillset in the next decade will be the ones that are the most difficult to program into AI. Creativity, curiosity, intuition, and imagination. Or, as Duncan puts it, the skills we are all born with. These very human skills, which today are undervalued in the job market, might in the future become the most sought-after skills. “We just have to learn how to bring them back out again”, said Duncan.

Last but not least, chess champion and political activist Garry Kasparov believes that we will have a new component: freedom. “Free people can do things much more effectively than people from an unfree world.”

The knowledge you learn in school will be obsolete almost as soon as you are done with your degree. In the future, everyone is just going to have to keep learning. – Amy Edmondson

You can watch the third episode of Behind the Keynotes here: 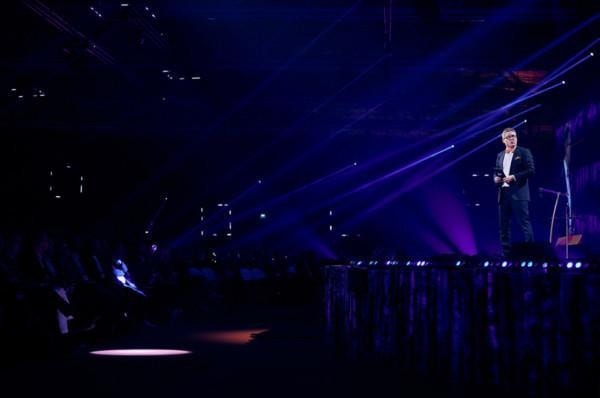 It’s been two months since we gathered for Nordic Business Forum 2022 in Helsinki. Have you gone back to the notes you made? Have you gone through the speech summaries and sketchnotes? Have you turned those ideas into actions? If […] 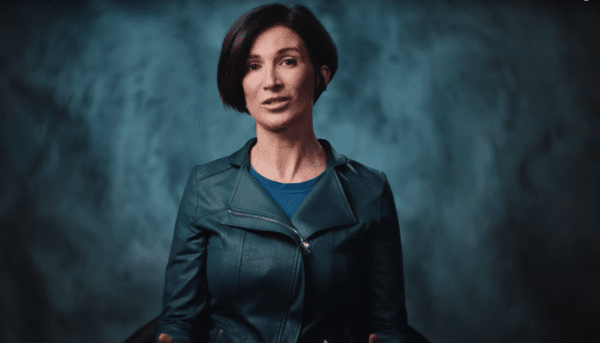 Our keynote speakers have gone far deeper in their research and experience than they are able to express on stage. While some of the things they have learned bring us hope and inspiration, some remind us of the difficulties we […]