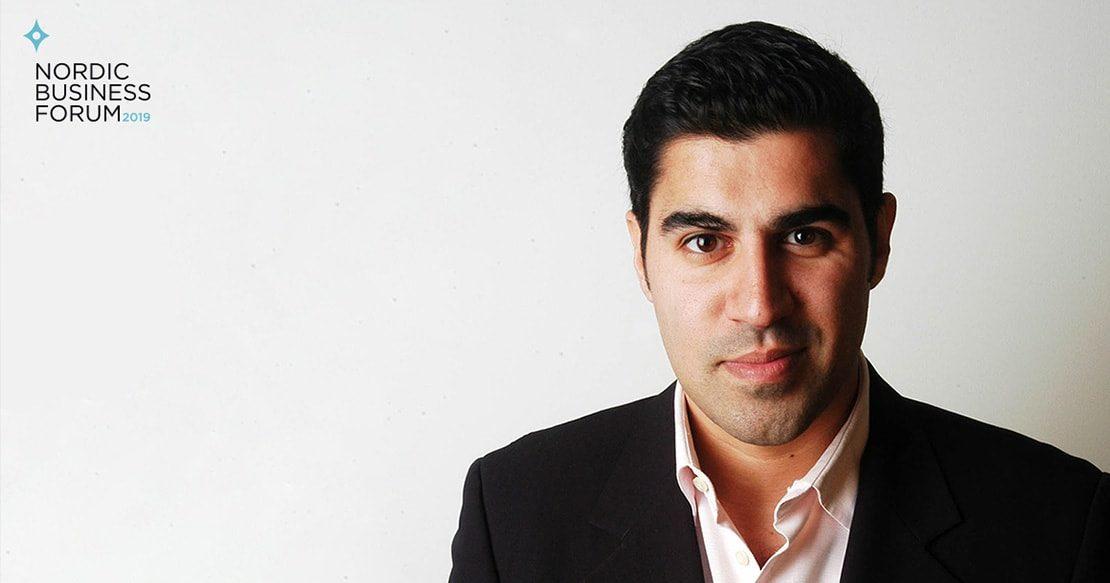 Get to know Parag Khanna

Parag Khanna will be joining our prestigious lineup at Nordic Business Forum 2019. He will be addressing an audience of 7,655 people about “Understanding Asia: Opportunities in the future of business” in October.

Parag is a formidable name as an Asian business expert. He is the founder & managing partner of FutureMap, a data and scenario-based strategic advisory firm. Additionally, he has written six internationally bestselling books and has traveled to most of the countries of the world.

Parag’s writing career is exhaustive and impressive. His latest book is The Future is Asian: Commerce, Conflict & Culture in the 21st Century (2019) and is an Amazon bestseller. He is the author of a trilogy of books on the future of world order, beginning with The Second World: Empires and Influence in the New Global Order (2008), followed by How to Run the World: Charting a Course to the Next Renaissance (2011), and concluding with Connectography: Mapping the Future of Global Civilization (2016). He is also the author of Technocracy in America: Rise of the Info-State (2017) and the co-author of Hybrid Reality: Thriving in the Emerging Human-Technology Civilization (2012).

In 2008, Parag was named one of Esquire’s “75 Most Influential People of the 21st Century,” and was featured in WIRED magazine’s “Smart List.” He holds a Ph.D. from the London School of Economics, and a bachelors and masters degrees from the School of Foreign Service at Georgetown University. He has traveled to nearly 150 countries and is a Young Global Leader of the World Economic Forum.

Get your live stream pass 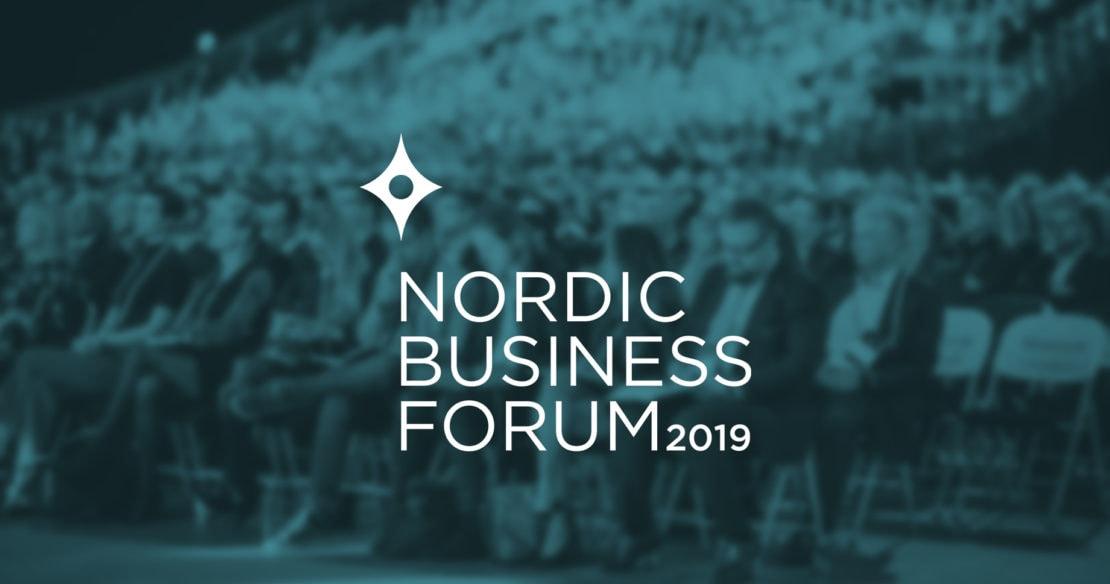 Nordic Business Forum 2019 is SOLD OUT 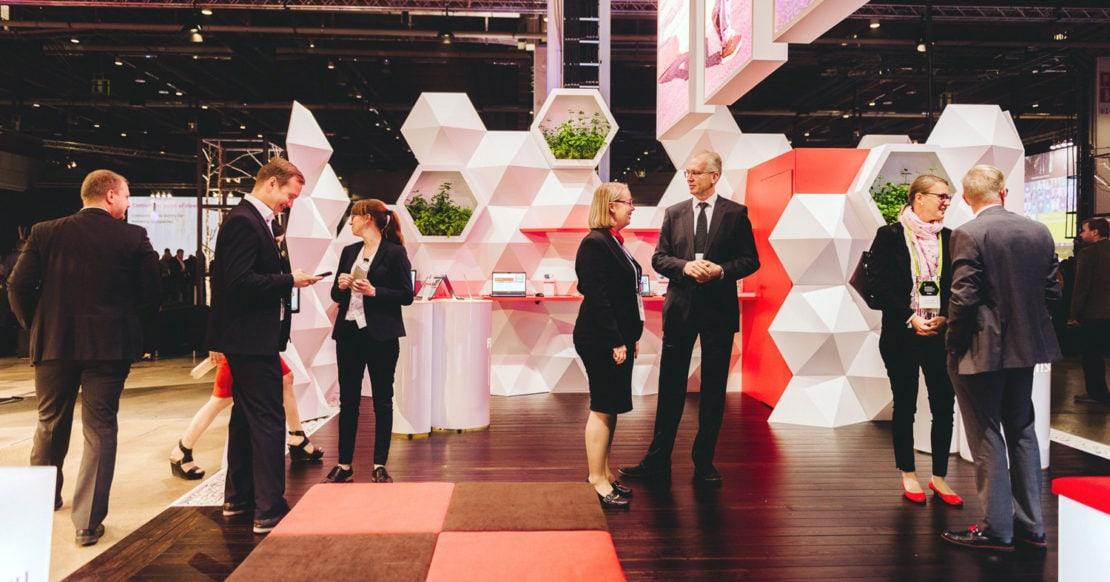