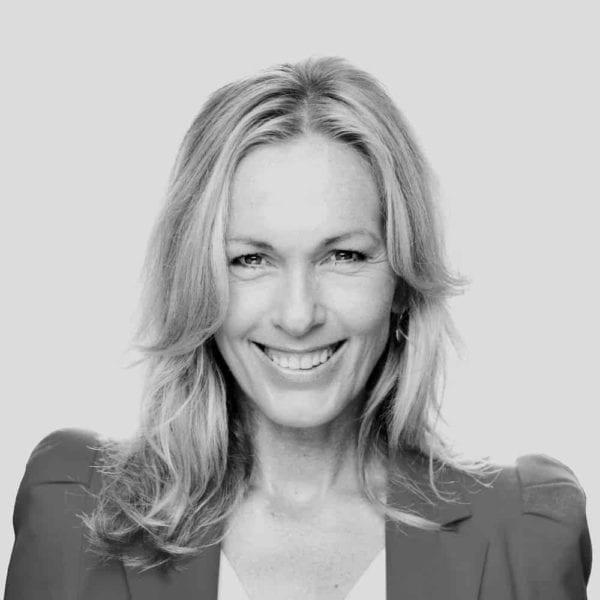 In 2014, she was appointed CEO of the Norwegian government’s most important tool for development of Norwegian enterprises and industry, Innovation Norway. An accomplished communicator, Krohn Traaseth published her first book in 2014, Good Enough for the Bastards (Godt nok for de svina), which went on to become a local bestseller.

She was voted one of Norway’s top young business talents in 2003 and ranked among the country’s top 40 leader potentials in 2009. In 2012, she received the award for best female ICT industry leader and was voted 2013’s Social Media Personality of the Year by the media, marketing, and communications website Kampanje. Krohn Traaseth enjoys a high profile on the Norwegian business scene and holds many board memberships.

Meet the Other Speakers of Nordic Business Forum Norway 2018