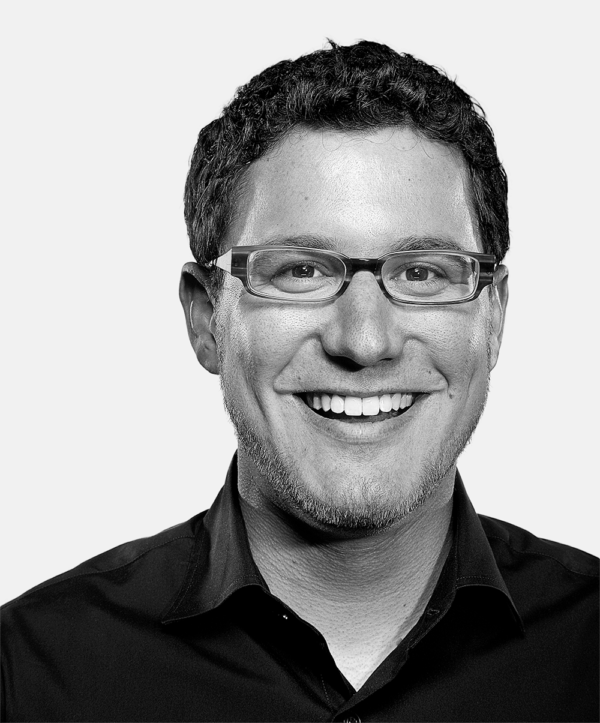 Pioneer of the Lean Startup movement

Eric Ries is an entrepreneur and the author of the New York Times bestseller The Lean Startup, which has been translated into nearly thirty languages. He is the creator of the Lean Startup methodology, which has become a global movement in business, practiced by individuals and companies around the world.

He has founded a number of startups including IMVU, where he served as CTO, and he has advised on business and product strategy for startups, venture capital firms, and large companies, including GE, where he partnered with them on the FastWorks program. Eric served as the Entrepreneur-in-Residence at Harvard Business School, IDEO, and Pivotal and he is the founder and CEO of the Long Term Stock Exchange. In 2015, he ran a Kickstarter campaign to produce The Leader’s Guide, which went on to become one of the top Kickstarter book campaigns of all time.

Meet the Other Speakers of Nordic Business Forum Norway 2018