The Art of Impossible with Steven Kotler 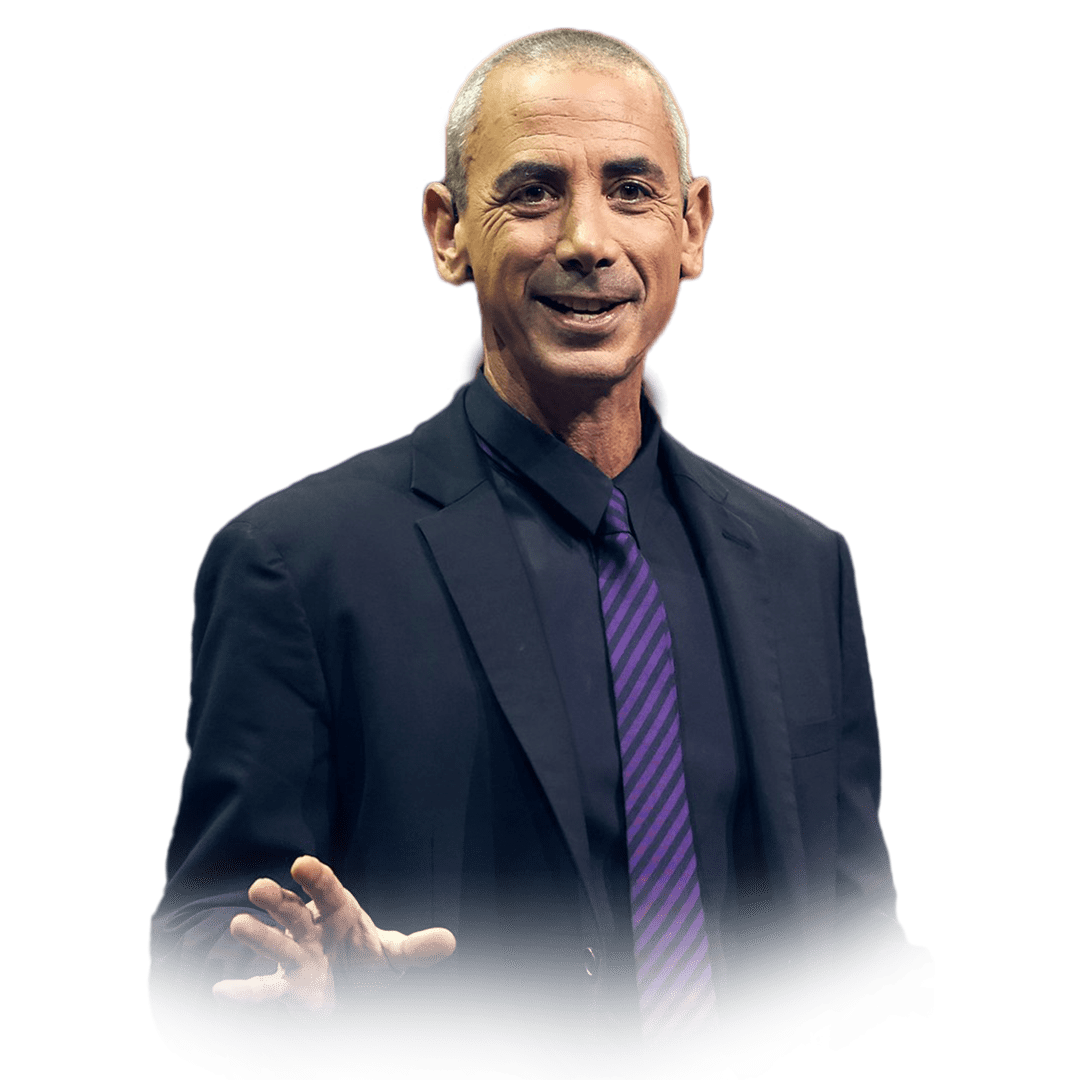 The recording will be available until Wednesday, 23 June. After that, you need to have access to our video library to watch the recording.

We also posted an overview of Steven's ideas on our blog to help you process all the learnings. 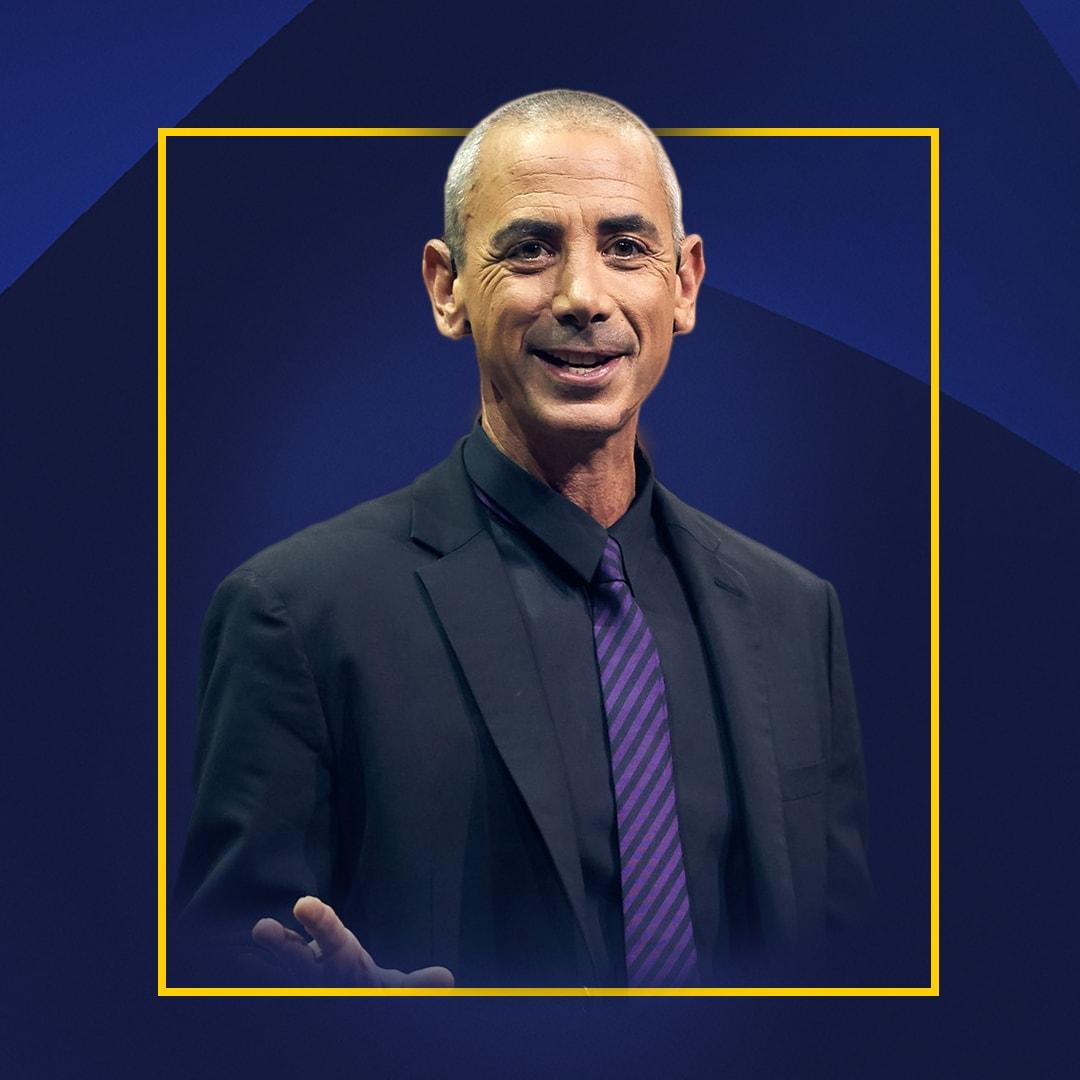 Who Is Steven Kotler?

Steven Kotler is a New York Times-bestselling author, an award-winning journalist and the Executive Director of the Flow Research Collective.

He is one of the world’s leading experts on human performance.
He is the author of nine bestsellers (out of thirteen books), including The Art of Impossible, The Future is Faster Than You Think, Stealing Fire, The Rise of Superman, Bold and Abundance. His work has been nominated for two Pulitzer Prizes, translated into over 40 languages, and has appeared in over 100 publications, including the New York Times Magazine, Wired, Atlantic Monthly, Wall Street Journal, TIME and the Harvard Business Review.