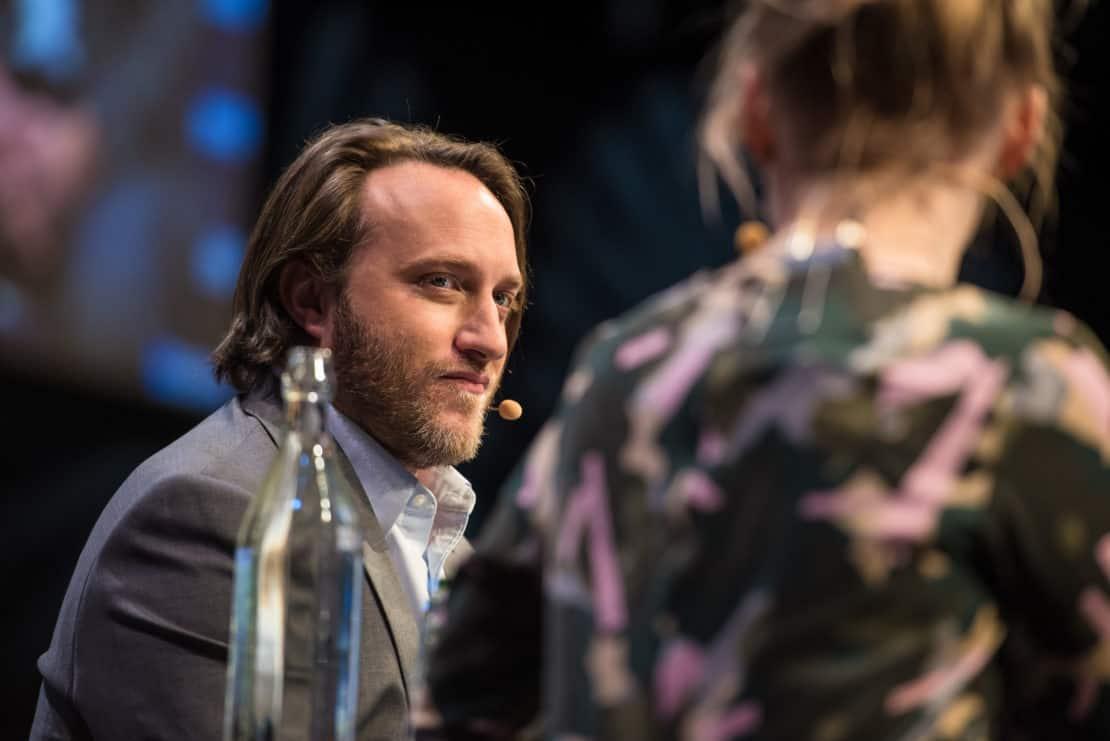 “We were just creating a service for ourselves and for our friends. It’s become much more than that – it’s now a place for people to showcase their talent to the world.” Co­-Founder and former CEO of YouTube Chad Hurley may not have intended to create the world’s largest media platform, but curiosity, timing and a little help from his friends helped him achieve just that.

The modern phenomenon that is YouTube generates more daily searches than Google and has both entertained and educated an entire generation of people across the globe – sometimes in unexpected ways.

“I heard a story about an individual working at a power plant. Something happened with one of the main generators. So, instead of calling his manager, he searched YouTube for a video and solved the problem. Apparently, there’s a video of how to fix a power plant generator on YouTube somewhere,” said Hurley with a mischievous grin.

This is the playful spirit that saw a group of former PayPal employees set about simplifying the often frustrating experience of watching videos online back in 2005. “I was the 10th employee at YouTube, and I was hired as a designer. There was a handful of engineers and me. I was the first person to join from outside of their friend group.

“I thought of a catchy name and designed a logo, drew a few ideas of how the company would look. We knew early on that we wanted a more general solution that served everyone’s needs. We looked to Flickr for Youtube inspiration, and we decided early on to allow the users on the service to define what was successful.”

Fast forward 18 months. YouTube grew from a fledgeling startup to the subject of a takeover by Google. “We went from 0 to 2 billion in a year and a half – we were just trying to hold on and survive. Our key to survival was being able to sustain our service quality – this was back in the days when we couldn’t physically keep up with new server space – we literally had 3 guys running around, plugging stuff in.”

The Google acquisition proved to be a perfect partnership. “It helped us survive. If we’d raised more money, that would have put a huge target on our back. The video advertising model didn’t deliver for us for another 5 years. We were able to hire a great team and delegate responsibility – legal, financial etc. It allowed us to maintain what we had – the product didn’t change too much.”

The core of the product may be similar to the one available online in the early days, but YouTube’s social impact is profoundly different. “Youtube isn’t just a form of entertainment – is a source of information,” Hurley concludes. “I’m proud of the effect Youtube’s had – it was unexpected when we started the service. In terms of how it’s been able to affect the world politically and socially, I’m definitely most proud of those aspects of the change it’s driven.” 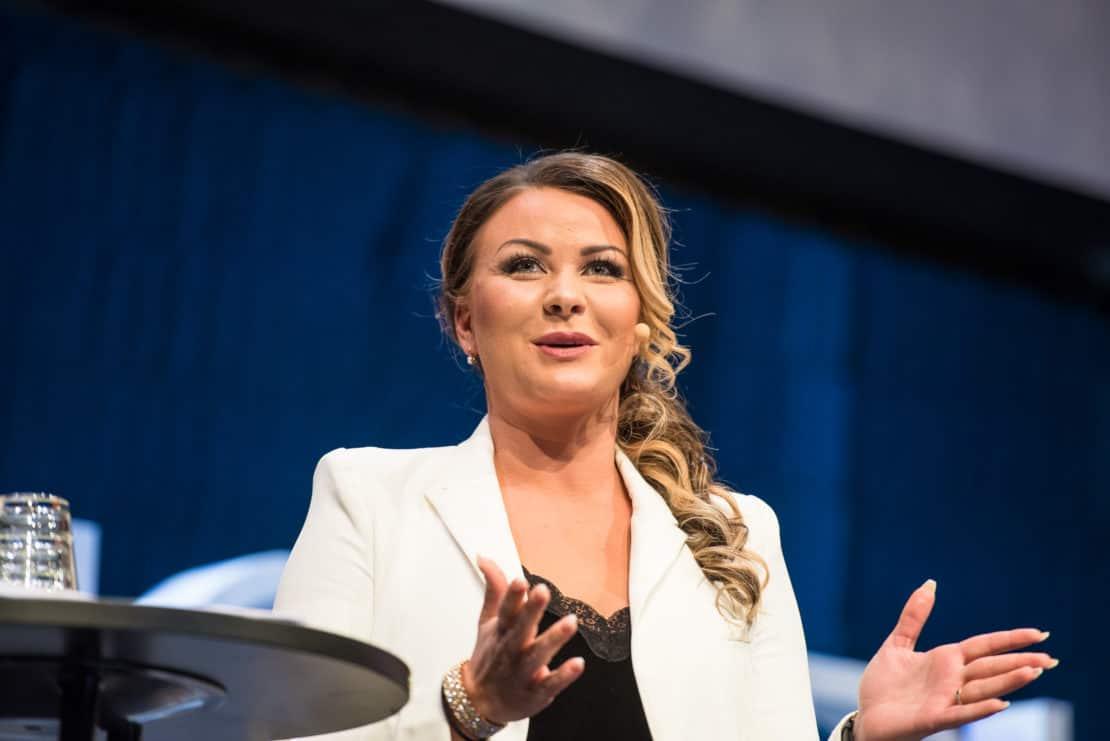 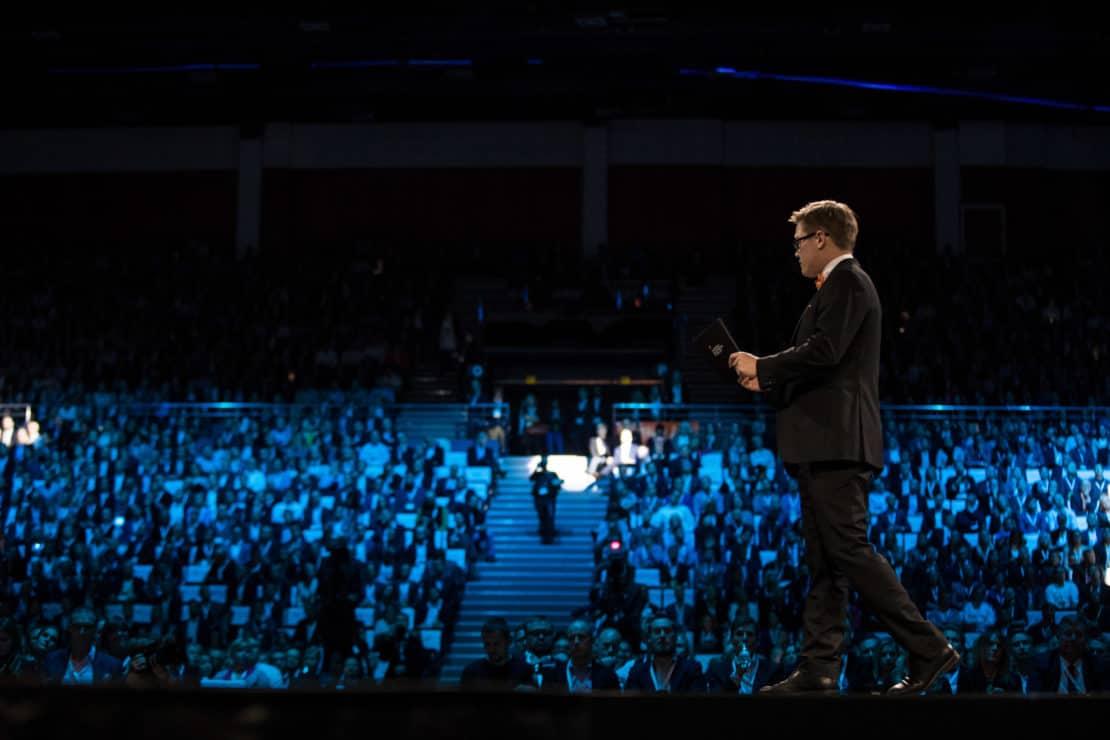