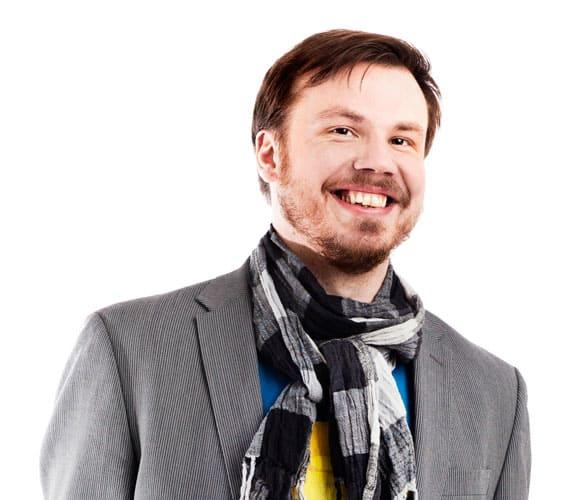 Creating Motivation in an Accelerating World

Motivation is tricky. If you want to coerce another human being into action there are really only two good strategies: threaten her, or offer her a boon. That will motivate a person – in other words, create motion.

But the quality of this motion is poor.

Hundreds of research papers show that such extrinsic motivation causes lesser creativity, lowers problem solving skills, reduces productivity and causes ill-being. A remarkable paper from 2009 even showed that if a person is motivated by goals related to money or fame, and achieves those goals, their stress and anxiety increases!

When a market is relatively static, we can do decent business by extrinsically motivating our workforce. Figure out what the market demands, build it and ship it. Do it faster and cheaper than your competitors. Reward successes, punish failures. If demand stays relatively stable, we stay in business.

But stable markets are a thing of the past.

We are not just seeing radical shifts in the marketplace – what Clayton Christensen called ‘disruptive innovation’. We are seeing the very nature of the market being disrupted. Innovations such as the mobile phone, digital imaging and social media have not just created new demand. They have redesigned the entire economy.

Just to name one example, the entire marketplace that made the successes of Rovio and Supercell possible – the App Store – is only six years old. As the analyst James McQuivey said at TheNextWeb Europe, disruption itself has become disrupted.

We need to get personal.

In an accelerating world we need intrinsic motivation. We need to stop coaxing people towards pre-set goals based on past successes. It may well be that when the goal is reached, the world has moved on. Being the world’s leading producer of clamshell phones is not worth much if everybody wants an iPhone.

Instead, we must boldly envision the future, and then build companies that enable individual people to act on their fundamental psychological needs in a way that makes that vision a reality.

Scientists have identified three such needs: autonomy, competence and relatedness.

We need autonomy to react quickly to the accelerating market dynamic. We need competence and its companion, lifelong learning, to develop new skills when old ones have become redundant. And most forcibly, we must be able to create authentic and lasting relationships and understand the meaningfulness in why we do what we do. Human beings are active by default.

When we are able to pursue our psychological needs, the accelerating world stops being a threat. It becomes, instead, one of the most exciting challenges we have yet seen. A challenge where we get to be more human than ever before. Human beings at our very brightest.

Dr. Lauri Järvilehto is a metaphysical explorer, a world detective and a Sherlock Holmes fan. In his research Lauri focuses on thinking, humans and the world. His passion is in understanding new things and sharing the understanding with others.

This column appeared on the August 2014 issue of Nordic Business Report. Read the full magazine here » 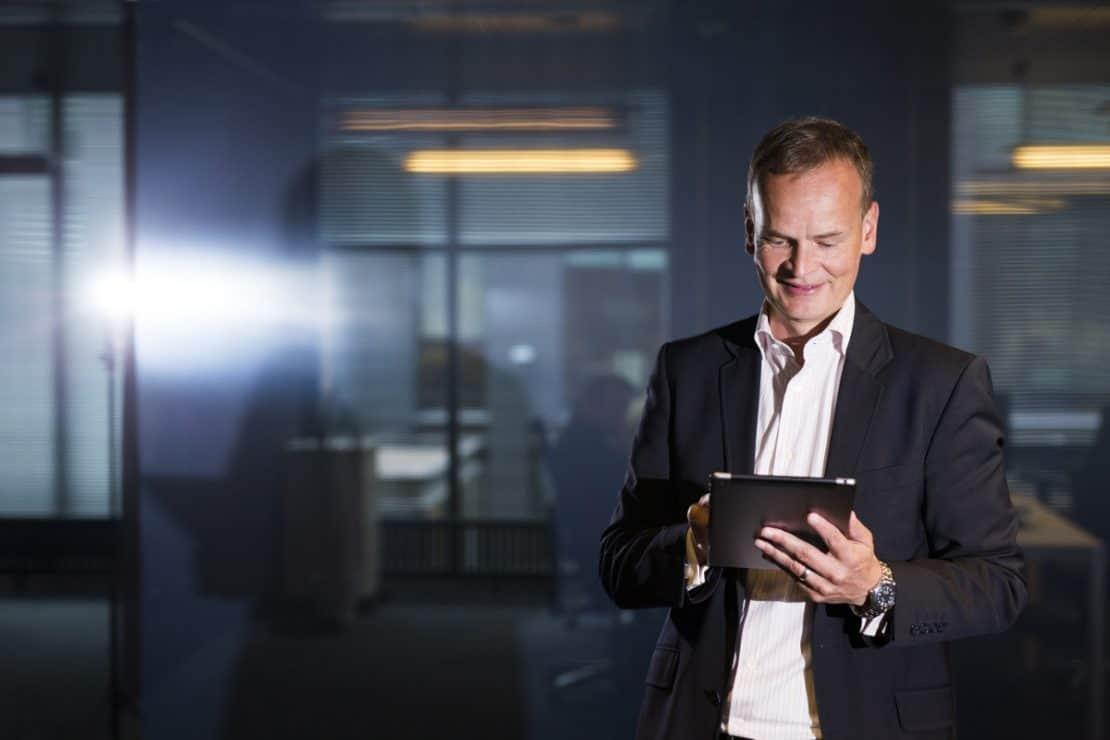 How to Succeed in a Digitalizing World 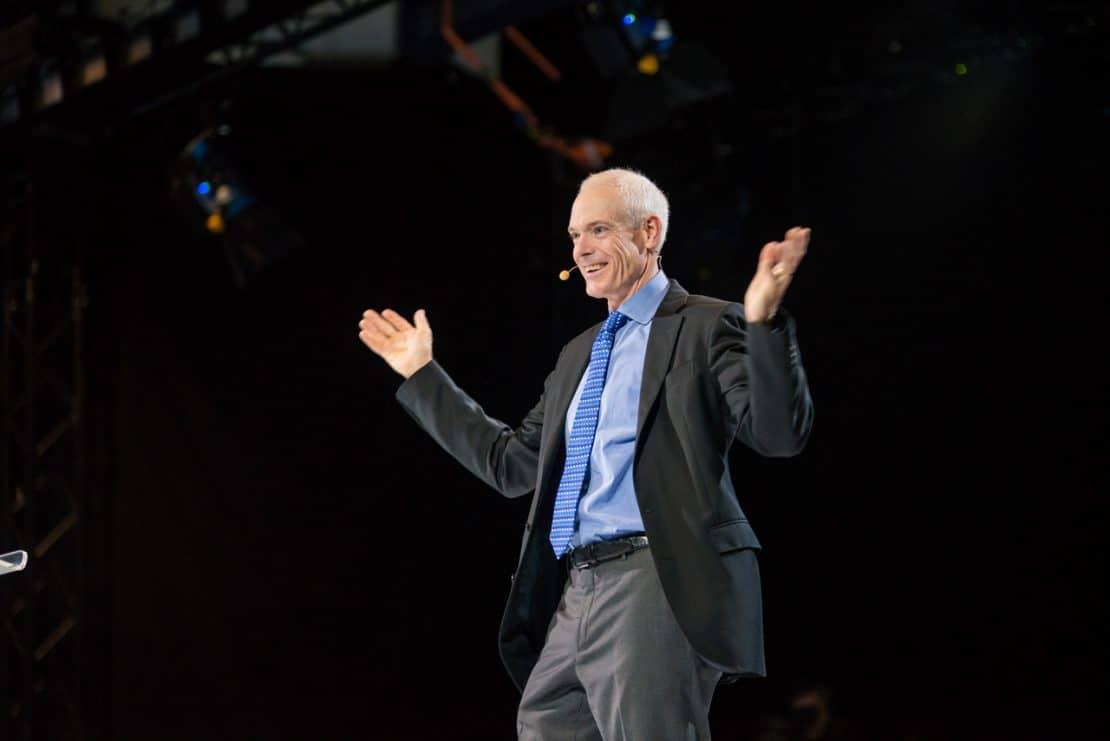 Leadership to the 5th Power