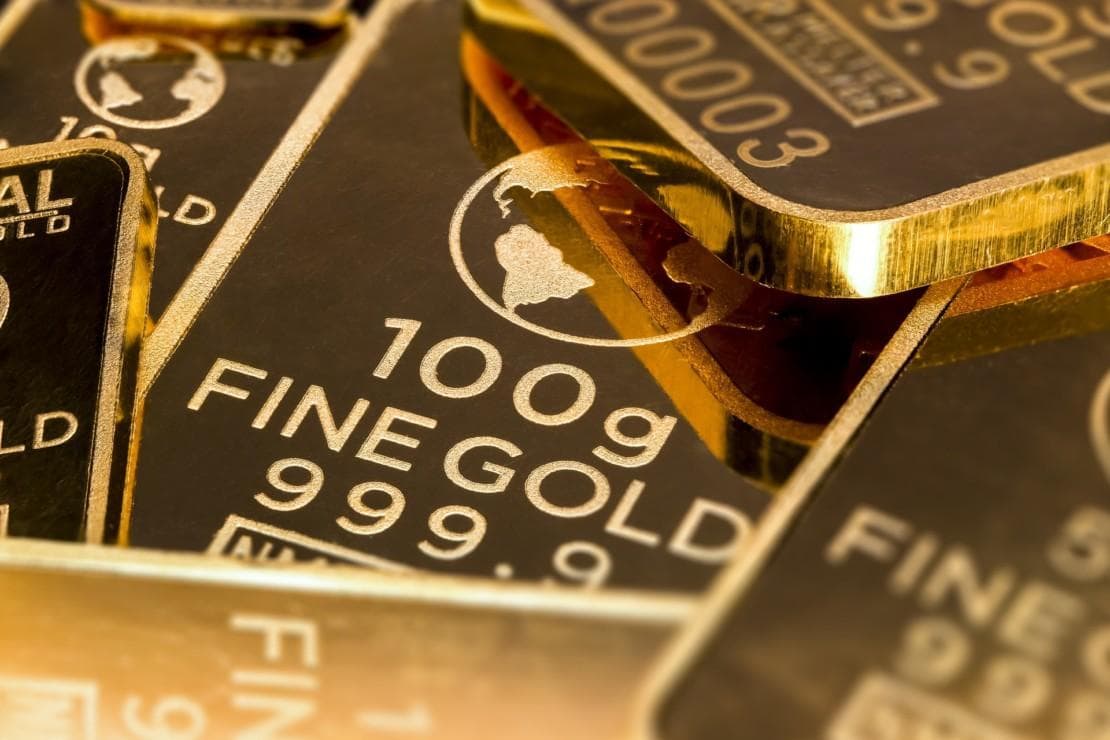 World trade’s recovery from the COVID-19 crisis hit a record high in the first quarter of 2021, increasing by 10% year-over-year and 4% quarter-over-quarter, according to UNCTAD’s Global Trade Update.

According to the report, the impressive rebound in Q1 2021 continued to be driven by the strong export performance of East Asian economies, whose early success in pandemic mitigation allowed them to rebound faster and to capitalize on booming global demand for COVID-19 related products.

“Global trade has recorded a faster recovery from the recession caused by the pandemic than in the last two trade recessions,” said UNCTAD economist Alessandro Nicita, who worked on the report.

He said it took four quarters after the start of the pandemic-induced recession for world trade to return to pre-recession levels. By the fifth quarter – Q1 2021 – global trade was higher than pre-crisis levels, with an increase of about 3% relative to Q4 2019.

The report says in Q1 2021 the value of trade in goods was higher than pre-pandemic level, but trade in services remains substantially below averages. “Global trade in COVID-19-related products remained strong during the quarter,” it says.

With Covid vaccinations picking up speed, summer waiting just around the corner and all those other positive signals in the air, general interest towards investments has been on a steady rise as well. As the modern world provides such a wide variety of targets for all those extra funds out there, disruptive alternatives such as Bitcoin have become increasingly popular.

However, some old-school targets are gaining attention as well. Such as the good old gold.

According to physicalgold.com, gold is widely seen as the best investment when it comes to commodity markets as it, more often than not, increases in value over time, so it’s no wonder so many people are interested in investing in solid gold.

Intrigued about who is most interested in gold prices worldwide, the specialists sought to find out which country is tracking the price of gold the most. Taking the top spot for the country tracking gold prices the most is the United Arab Emirates, with a staggering 521,000 average monthly online searches, or 58.45 online searches a month for gold price per 1,000 active internet users, either looking to invest in solid gold bars or being interested in the current value of the metal.

During last year’s US presidential campaign, Joe Biden promised to crack down on tax-evading multinationals, and he has now called for a global minimum corporate tax rate. However, some fear that President Biden’s plan may hinder developing economies’ Covid-19 recovery.

According to Oxford Business Group, to accompany the plan’s announcement, the US Department of Treasury has released documents demonstrating that “more US profits are housed in tiny tax havens than in the major economies of China, India, Japan, France, Canada and Germany combined”. The Biden administration’s plan seeks to establish a global minimum corporate tax rate of 21% – it is hoped that this would eliminate incentives to offshore investment and stop the so-called race to the bottom, where countries compete for multinationals’ business by reducing corporate tax rates.

This intervention has reinvigorated an ongoing debate. For the last four years the OECD has been coordinating talks among 140 countries regarding the establishment of a global tax rate.

It must be in the mail – unless the dog ate it

FEPE, an international association representing more than 100 companies who are directly or indirectly involved in the paper envelope manufacturing sector in Europe, claims that the right packaging could save retailers €1.5 billion in failed delivery costs, improving their bottom line.

While the past years have seen a fast and steady shift from in-store to online retail trading, the Covid-19 pandemic has massively accelerated the trend: online orders reached record levels in 2020. A recently published report from Direct Link shows that the number of people who said they had ‘shopped online more often because of the pandemic’ ranged from 19% to 44%. The increase was greatest in Spain, Belgium and Italy. In the UK, IMRG Capgemini Online Retail Results reveal that UK online sales grew 74% year-on-year in January 2021, when ecommerce accounted for an astonishing 35.2% of all retail sales in the UK.

One of the biggest problems retailers face is failed deliveries, often simply because the package is too big to fit in the mailbox. Add the mailing companies’ inability to align their resources to match the exploding amount of packages out there, tight schedules and other stress factors and the mess is inevitable.

The death of a used car salesman

The new slices of the pie