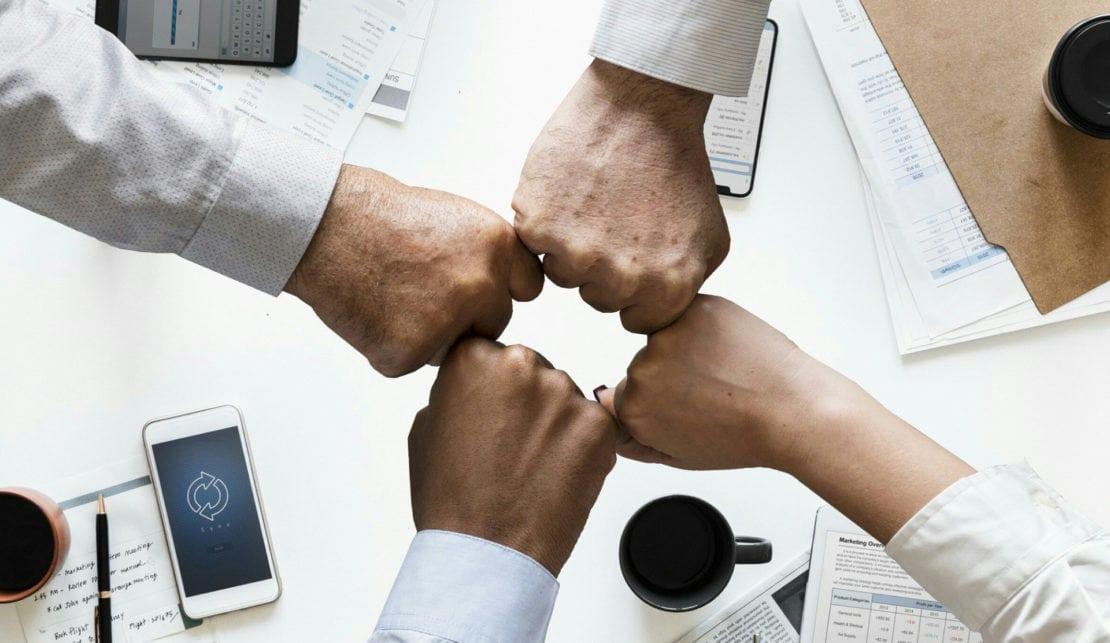 Time to team up

In any organization, smooth teamwork is required to bring out the best of individual competencies. When team members’ efforts can be successfully aligned, the overall output becomes significantly greater than the mere sum of its parts. These synergy effects can create the decisive difference that turns the company’s course towards better times.

In a spring like this, ways to improve performance are desperately sought-after treasures. Leaders go through every department, every area of business and every function trying to find the tiniest opportunity to cut costs, improve performance or – how about that – boost sales. Sooner or later, human resources are bound to be cast under evaluation. Who is doing what, how well, and whether there are ways to do that just a bit more efficiently?

When it comes to training personnel, the main focus is commonly on individual skills: on ensuring that a person has the skills and training he needs to carry out the tasks at hand. Opening up the big picture, leaders typically move straight to looking at things on the organizational level: how does it all begin to look like now that every individual has the skills that are needed to get the job done the best possible way?

The level that is, at the end of the day, the most critical, is all too often forgotten.

A team is the core

Stefano Mastrogiacomo, a management consultant, professor, and author, sees that the basic unit of any organization is a team. Overall success depends on how well the teams within the organization operate as teams – instead of individual in silos, unaware and uninterested in what is going on elsewhere.

While the ongoing pandemic has not exactly helped team alignment, it has further uplifted its essence. When people get sufficient support from others, working towards the common goal happens a lot more naturally. Sports teams are great benchmarks of the fact that flashy individuals seldom win championships – and in today’s business environment, that should be the only target for everyone.

The good news: successful team alignment does not have to require heavy investments or multi-week retreats. At best, it happens at the course of daily duties, with a bit more attention to things that matter the most.

– Team success and team failure depend mostly on how successful our conversations with one another are, Stefano Mastrogiacomo explains. – Conversations form the core for a team, and accumulation of successful conversations makes us succeed or fail. 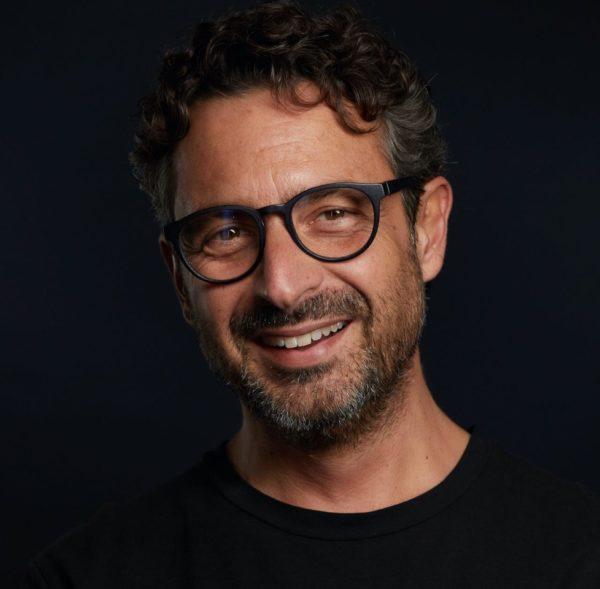 Having advised project teams in international organizations for more than 20 years while teaching and doing research at the Universities of Lausanne, Switzerland, Mastrogiacomo states that conversations have traditionally been the element of business that has not been receiving the recognition it deserves. Conversation is not only about chatting about yesterday’s soccer results by the coffee machine – not that also that would not be important.

How to be good in interaction

The fact that just about every interaction between team members now has to take place virtually and from a distance adds another level of difficulty to the picture. While facial expressions are essential in communicating feelings, all too many turn off the camera or even choose other channels to communicate than video.

Stefano Mastrogiacomo says that advanced technology, with big screens and 4K picture quality are important. However, the foundation for good interaction lies somewhere else.

According to Mastrogiacomo, relationships are paramount in successful team alignment. That is precisely why interaction should focus on about maintaining those relationships.

The third component is psychological safety.

– To be able to bring out the best in them, team members have to know that a team is a safe place, should they take risks and fail, Stefano Mastrogiacomo points out. – In creating opportunities to perform, this is a factor that goes beyond things such as skills and experience.

Stefano Mastrogiacomo believes that building trust and establishing mutual clarity within a team requires only simple tools. Successful implementation comes down to establishing and explaining common rules, clarifying individual roles and learning to manage conflicts in a constructive way.

High-Impact Tools for Teams, a new book by Stefano Mastrogiacomo and Alex Osterwalder is a powerful visual guide to create alignment, build trust, and deliver results with stronger teams. 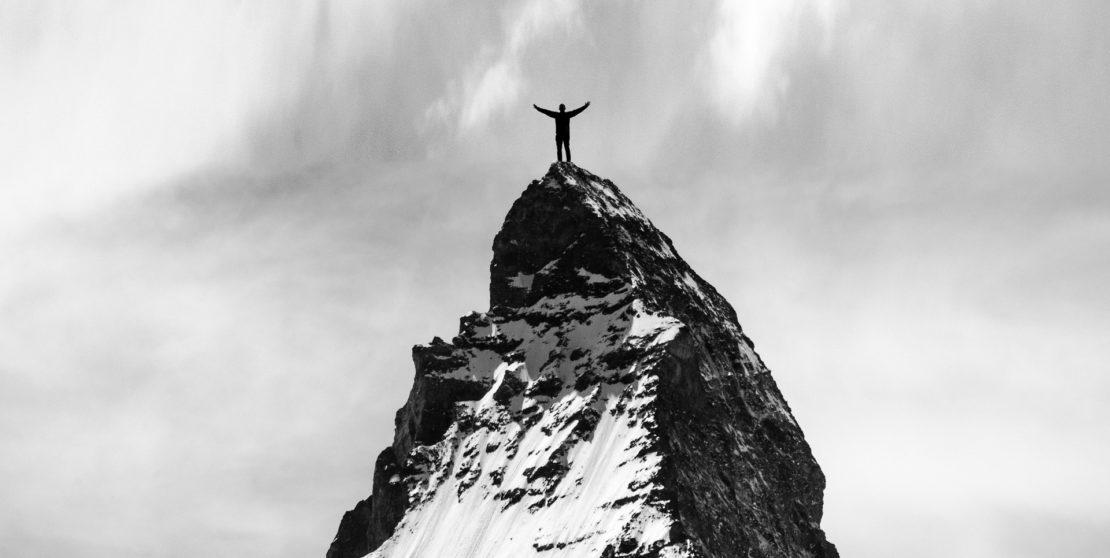 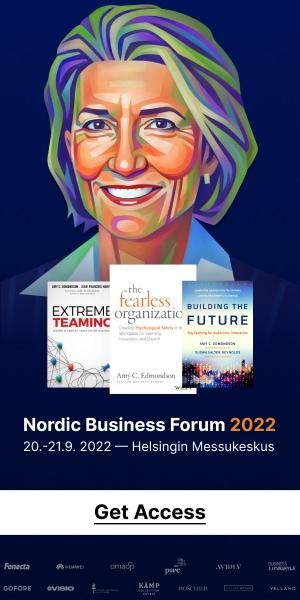