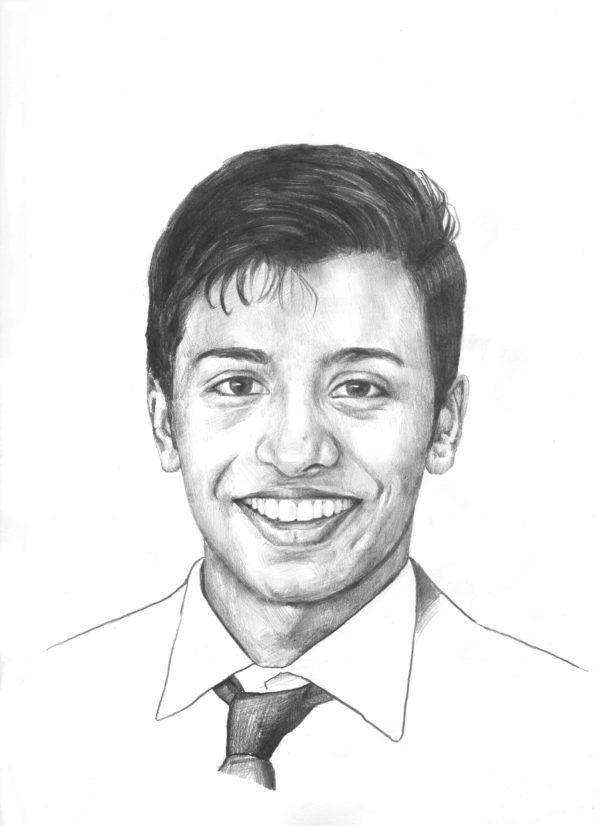 Maiuran Loganathan’s entrepreneurial vision occupies the space where sustainability and youth development and leadership coincide. Loganathan’s relationship with entrepreneurship began at an early age: at 15, he collaborated with classmates to set up Ediphy, a social platform for education, but the project did not outlive the team’s secondary school years. Loganathan’s current endeavors include Meracio, a venture that matches talented students worldwide with global enterprises in a work scholarship program.

He is also the front man for YSI (Young Sustainable Impact), an organization aiming to inspire young people from around the world to create startups that work towards the UN’s Sustainable Development Goals (SDGs). Since YSI’s launch in 2016, it has grown rapidly, and by 2017 it had received 10,000 applicants from 171 countries eager to join the program.