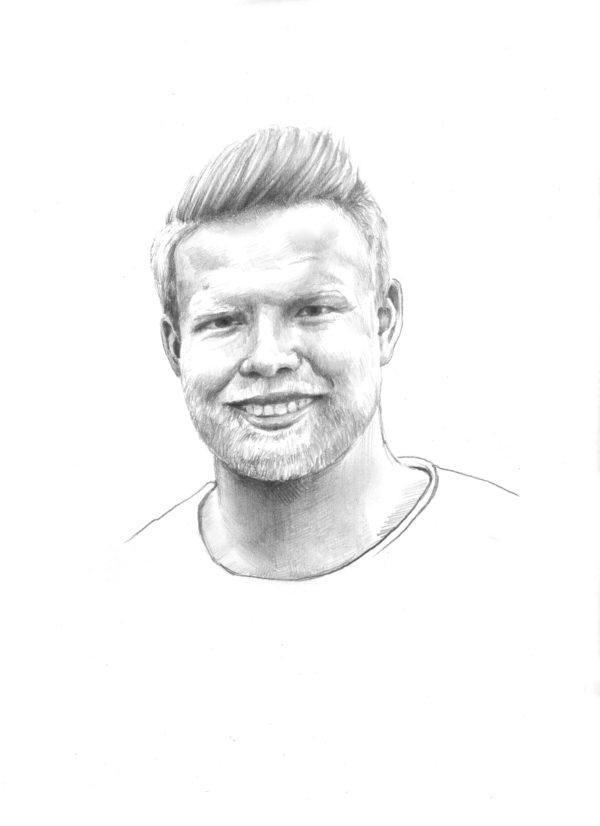 If content is king, then Icelandic media trendsetter Nökkvi Fjalar Orrason is its crown prince. Orrason cut his teeth on media the way many young adults do: by creating and posting comic videos to Facebook and YouTube. He built on his playful beginnings and co-established the precursor to media firm Áttan in 2014 when he was just 20 years old. By 2016, he struck out on his own and took his offering entirely online, earning all of its income from social media. Áttan consists of three divisions, a radio station, a video content production company, and attan.is, which focuses on branding output.

Never shy to venture into new territory, Orrason has also tried his hand at acting and in 2018, he debuted on the silver screen in an action-packed Icelandic feature-length production, Fullir vasar. As Áttan CEO and owner of CAI – Social Media, Orrason has cemented his position as Iceland’s premier content innovator.