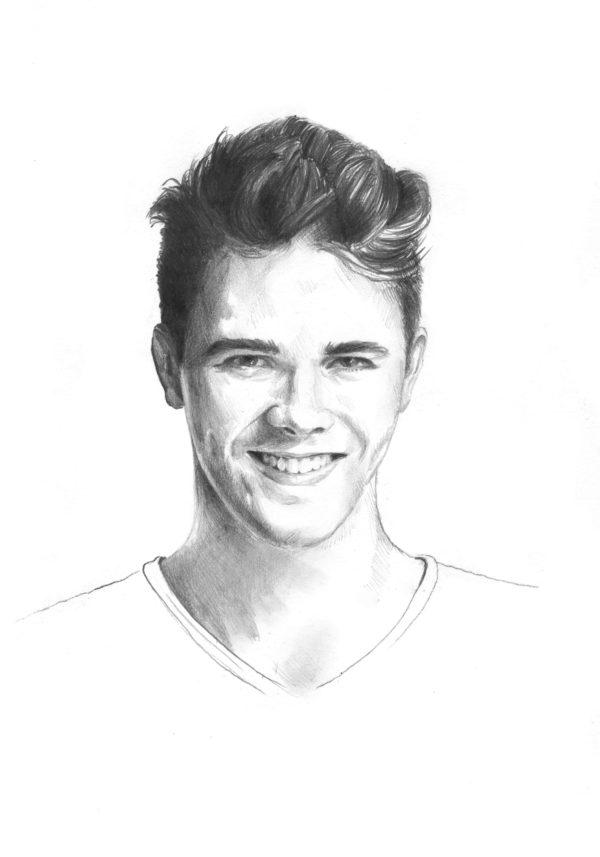 Perttu Pölönen operates at the intersection of technology, the arts, and the future and has parlayed his interest in all three areas to become one of Finland’s most influential thinkers and speakers at a young age. While still in his mid-teens, Pölönen – then a music student at Helsinki’s prestigious Sibelius Academy — had a eureka moment that saw the creation of MusiClock, a tool – later an app — that disrupts traditional approaches to teaching music and helps beginners to learn music theory as well as musical scales, chords, and even composing. In 2013, he was named one of the winners of the European Union Contest for Young Scientists in the Social Sciences category.

That level of recognition opened the doors for Pölönen to attend the Nobel awards in Sweden the same year. In 2014, he appeared at Slush, Helsinki’s annual startup carnival, where he was dubbed the Most Creative Young Finn of the year. Pölönen joined 80 other gifted participants at NASA’s Singularity University program at Silicon Valley in 2016, the only Finn in his year. The MusiClock app went on to win the main prize in the Expressing category of the Interaction Awards in 2017, for enabling self-expression and creativity.