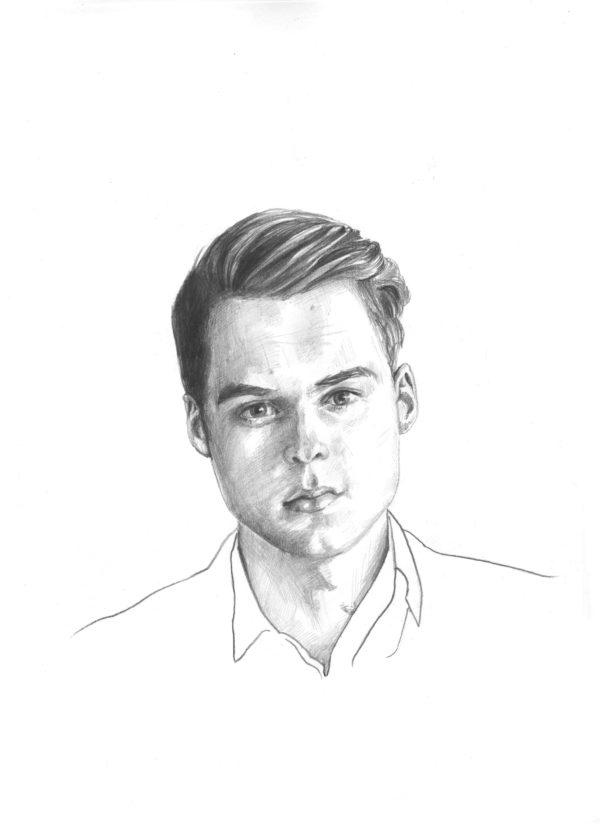 Heir to one of the world’s largest salmon producing companies SalMar, Gustav Magnar Witzøe has sought to strike off on his own path and escape the shadow of the family business. Witzøe emerged into the spotlight at the age of 19 when his father transferred 47% of the company’s shares to him, making him the world’s third-youngest billionaire with an estimated net worth of some USD 2.9billion in 2018, according to Forbes Magazine. Witzøe has nevertheless quietly built up a track record as an angel investor in the technology sector, having provided financial backing for startups such as Gobi, a Snapchat challenger developed by students. He has also plowed capital into another startup, Key Butler, which targets the AirBnB rentrepreneur crowd in Scandinavia by helping them get a handle on the many moving parts involved in managing the short-term rentals. In 2017, Witzøe and a business partner invested in Solsiden, a firm that manages bar and restaurant rentals in Trondheim, further diversifying his business interests away from the family’s salmon empire.