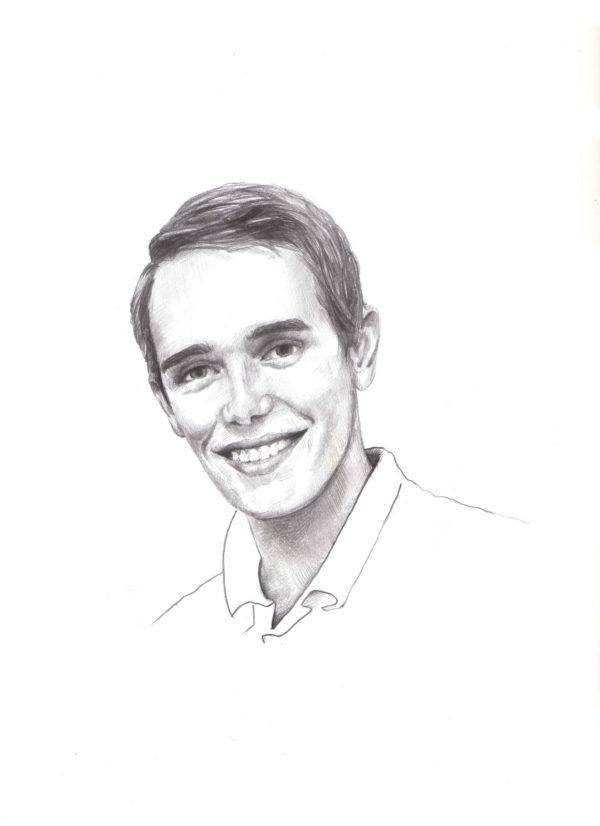 A passionate advocate for entrepreneurship policy in his native Norway, Kristoffer Lande is the CEO and founder of the startup Gobitech, the firm behind Gobi, an interactive platform for videos displayed in the story format popularized by Snapchat, a social app popular with millennials. Launched in 2015, Gobi is, in fact, a Snapchat challenger and was the brainchild of Lande and 4 other students of the Norwegian Institute of Science and Technology. Originally developed so the group could send snaps or (mini videos or images) into shared streams, by 2017 Gobi had amassed 70,000 users in 100 countries worldwide, had seen more than 40 million image and video downloads and was growing at the rate of between 3,000 and 7,000 new users each month. The young startup’s prospects inspired investors such as Gustav Magnar Witzøe to offer up a total of USD 500,000 in capital in 2017, giving it a market valuation of USD 15m.

The company has offices in Silicon Valley, ground zero for high-growth tech startups, as well as in Trondheim, Norway.