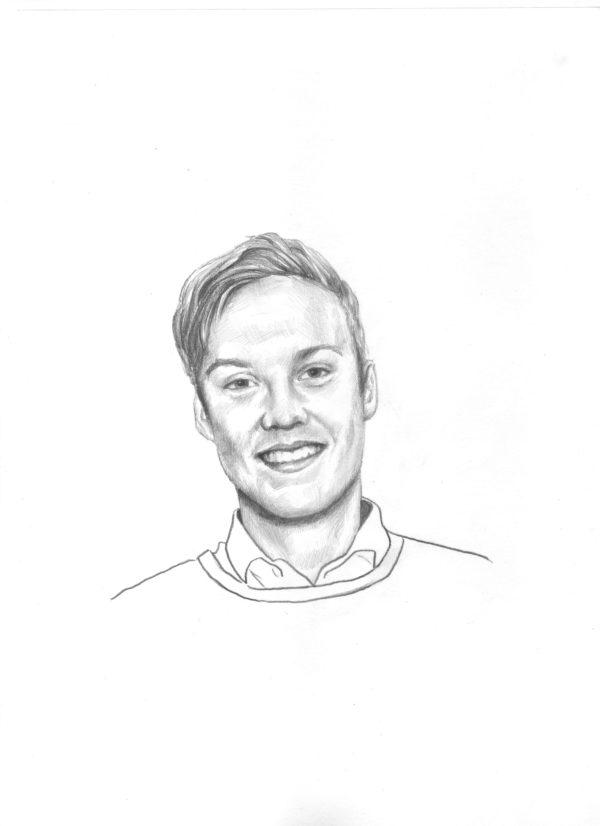 Love shopping but hate the hassle of trying on clothes? Timmu Tõke’s Wolf3D has you covered.

Tõke combined his passion for virtual reality and 3D technology with his business acumen to set up Wolf3D in 2014. The firm uses 3D scanning primarily to help develop life-like avatars of people for VR, AR and game applications. Over the years, the firm raised USD 1.2m in a secondary financing round to bankroll the creation of its consumer 3D avatar technology, that uses dedicated hardware self-contained pods – similar to photo booths – and smartphone apps to create realistic 3D avatars of people for VR/AR and games. It offers ordinary people an expressway toward creating their own realistic avatars by simply downloading an app for use on their smartphones.

In 2017, the New York Times named the firm’s USD 611,000 Seedinvest campaign as one of the top 10 most successful crowdfunding efforts of that year.