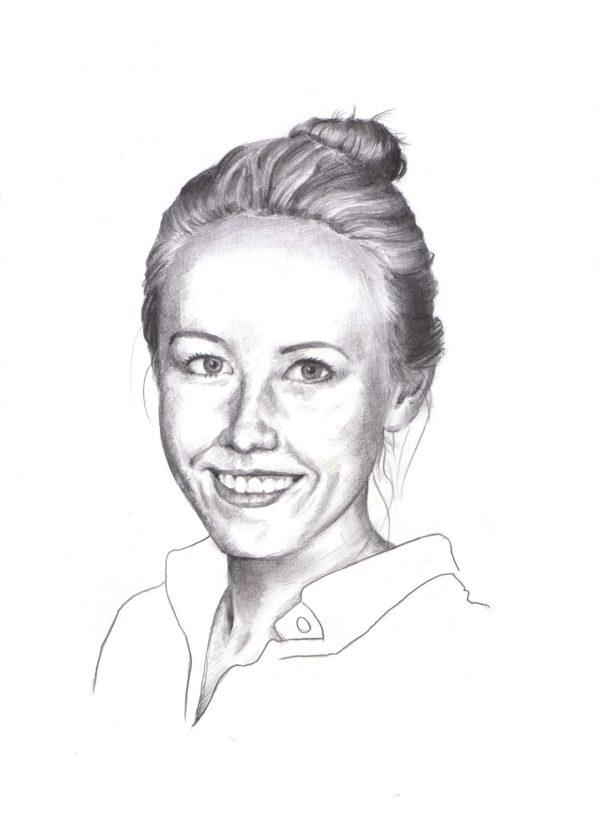 Why should young adults who’ve grown up with smart devices still lug around heavy textbooks? That’s the challenge Camilla Hessellund Lastein set out to address in 2012 when she set up the education startup Lix Technologies, a sort of Spotify for digital student textbooks. The e-learning platform is taking on the academic publishing industry by offering a service that is safe from piracy. The startup aims to help students lighten the load – and the cost — of learning by relieving them of heavy textbooks, some of which they never fully use. According to some estimates, students using the platform can get books between 20 and 60% cheaper than the price of traditional hard copies. The proposition has proven to be a siren call to investors who have so far forked out USD 7.5million in funding. Although investors are keen to follow Lix on its journey, publishers were initially cool on the venture.

In an industry where e-book platforms compete fiercely for rights from publishers of academic texts, it took two years for the company to sign its first publisher. But when the UK publisher SAGE came onboard in 2015, it paved the way for others to join the roster. Lix now boasts more than 7,000 publishers, including behemoths like Pearson and McGraw-Hill. In some cases, it stands alongside tech titans such as Apple and VitalSource as the only other platform to acquire the rights to certain material. Since its establishment, Lix has grown to a valuation of more than DKK 90m.