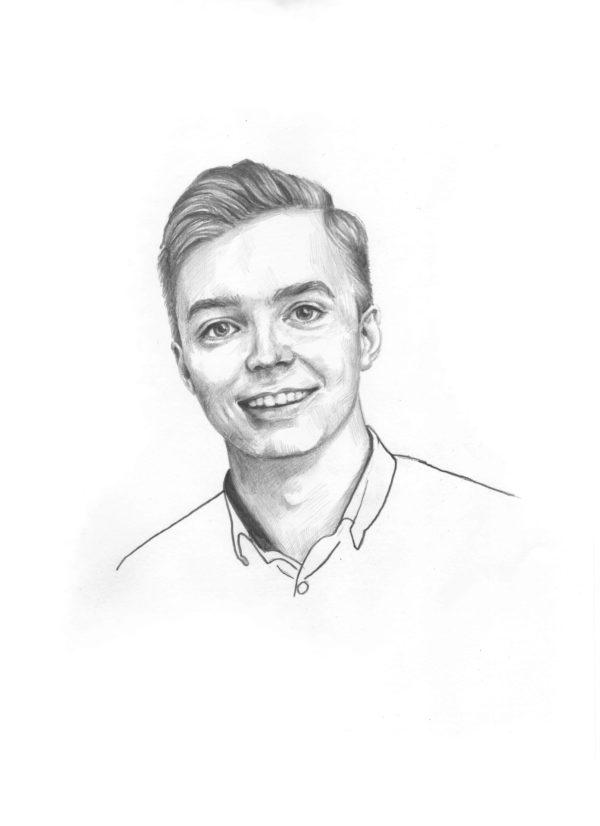 Kaarel Kotkas cut his entrepreneurial teeth while still a teenager in school with the co-establishment in 2013 of Sants OU, an online temp firm that matched students looking to make extra money from odd jobs with potential employers. The firm was named 2014’s third best student company in the country by Junior Achievement Estonia. Kotkas then went on to set up a small electronics firm, Bevoke Estonia OU, in 2015, the same year he co-founded the breakthrough identity verification provider startup, Veriff. The firm operates in the fintech sector and allows websites and mobile applications to authenticate users’ ID documents.

At just three years old, Veriff has already established itself as a force to be reckoned with in the field. It uses a mashup of cutting-edge technologies such as facial recognition, optical character recognition, social ID and device ID to help reduce identity fraud. The company already has 20 clients, including major banks in Estonia. In 2018, Kotkas’ firm Bevoke Estonia, snapped up a 25.9% stake in Veriff from an early-stage investor, Inbank AS, increasing Kotkas’ influence in the fast-growing startup.