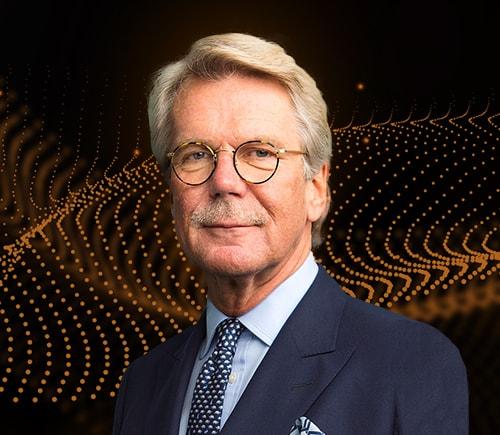 Chairman of the Board, Sampo Group

Topic: Ownership the right way – Strategies for Winners in a Crisis