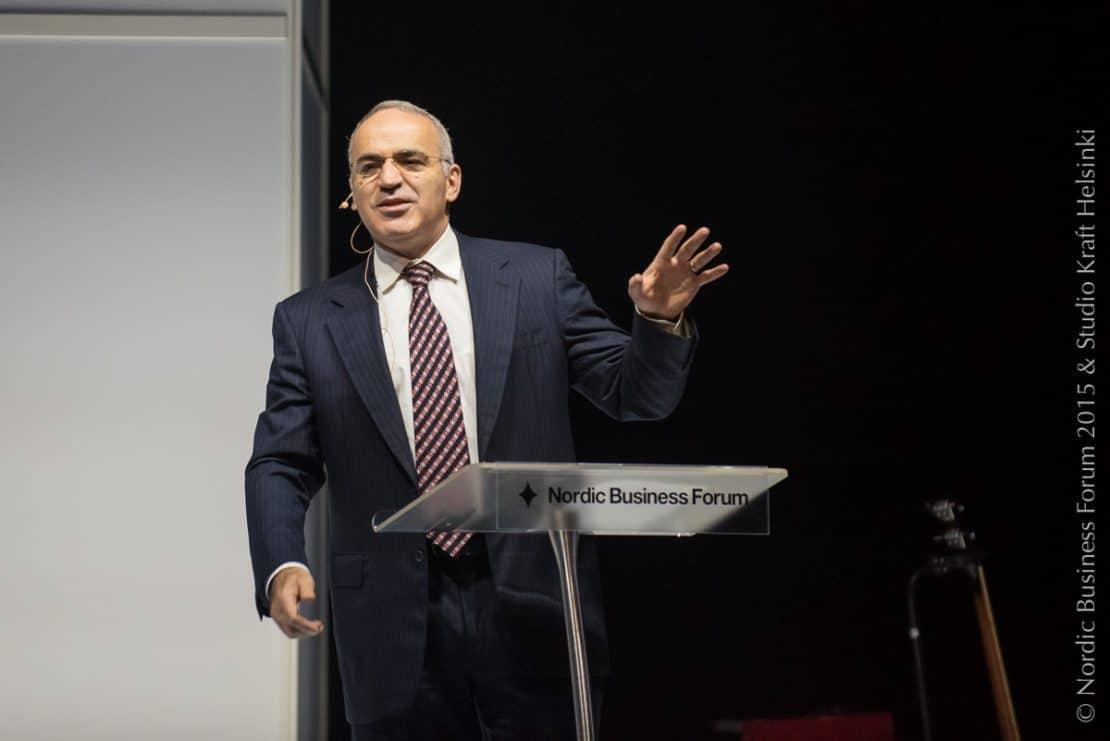 A Lesson on World Politics from The Disobedient Master of Chess

Garry Kasparov didn’t aim to inspire us. He didn’t take the stage to cheer us up, but to serve a load of harsh critique on the current state of Russian politics as a side for our morning coffee. “Don’t shoot the weatherman”, he asked us, “I’m just trying to give an accurate forecast”. We got quite a literal wake-up call in the morning of the second day of #NBForum2015.

“In chess it’s all about fixed rules and unpredictable results. In Russian politics it’s exactly the opposite.” To best understand the Putin regime he told us to read Mario Puzo’s The Godfather: Putin’s propaganda machine first needed friends and in the light of the events of the past couple of years he now needs enemies. And this is scary. Kasparov divided the world in his keynote into modernists and time-travelers, the latter ones being the regimes and individuals who fight against the development of a globalised, digital and modern world. This man has a mission and isn’t afraid of making it clear.

“Dictators don’t go away by themselves, the price we eventually have to pay rises the longer we wait to stop them. In the modern digital and global era good examples, encouragement, education and exploration can be instantly influential.” 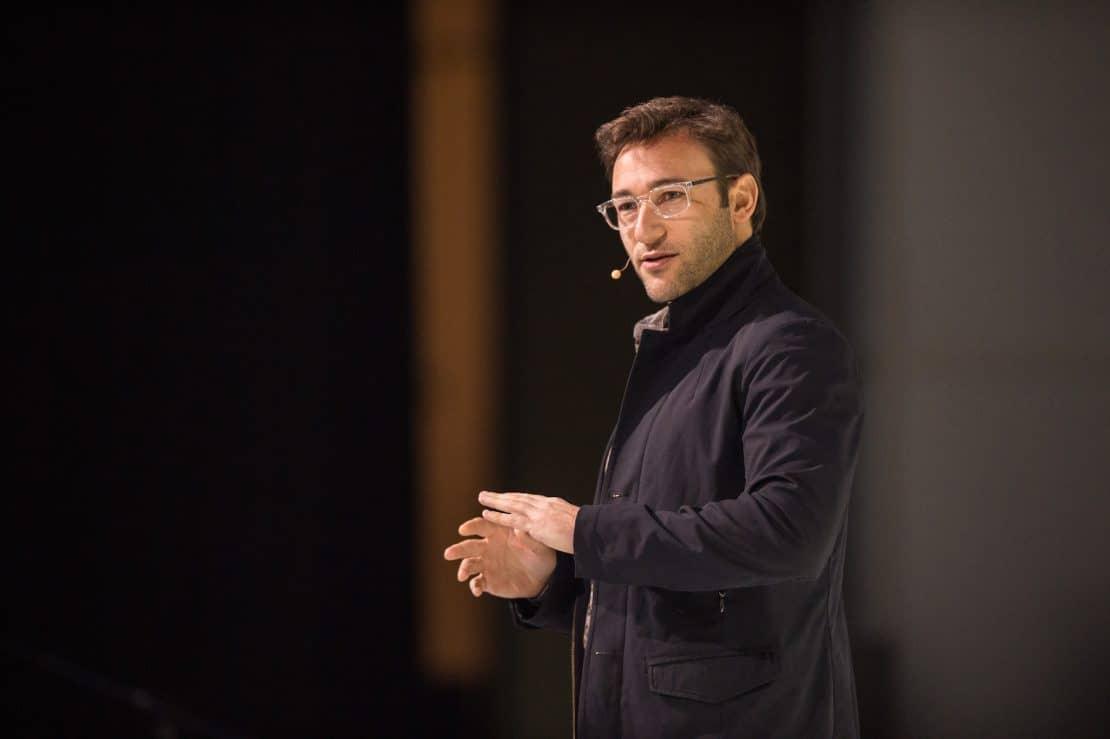 The true sacrifice of the modern-day leader 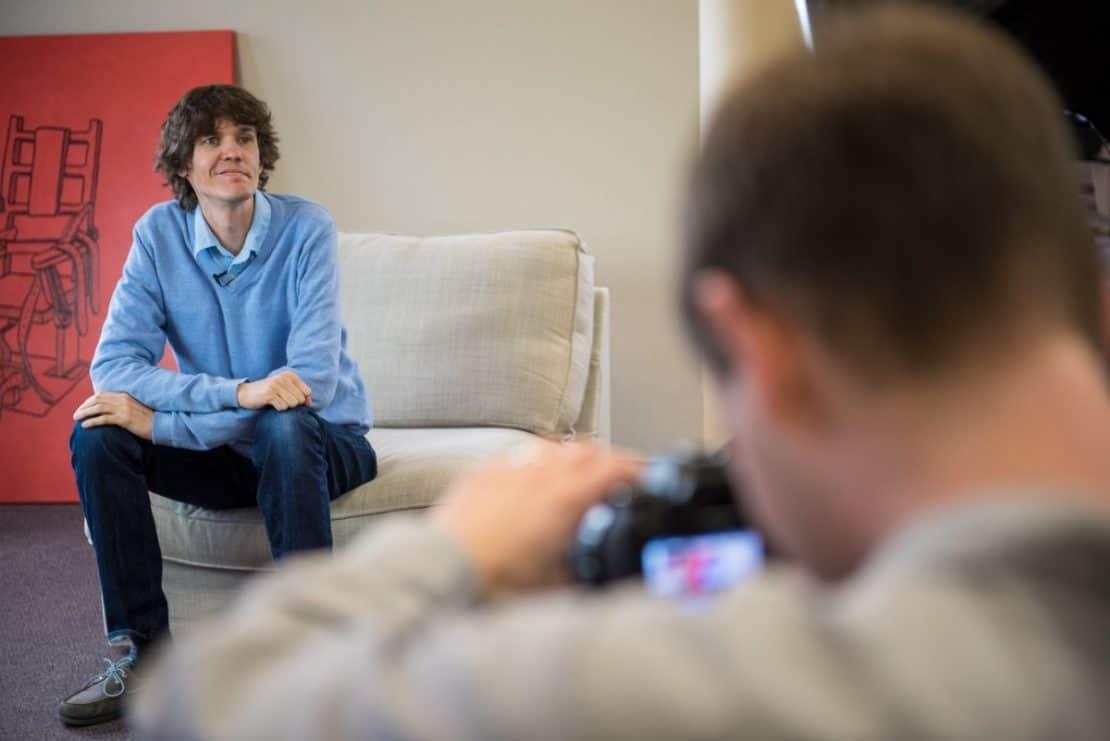