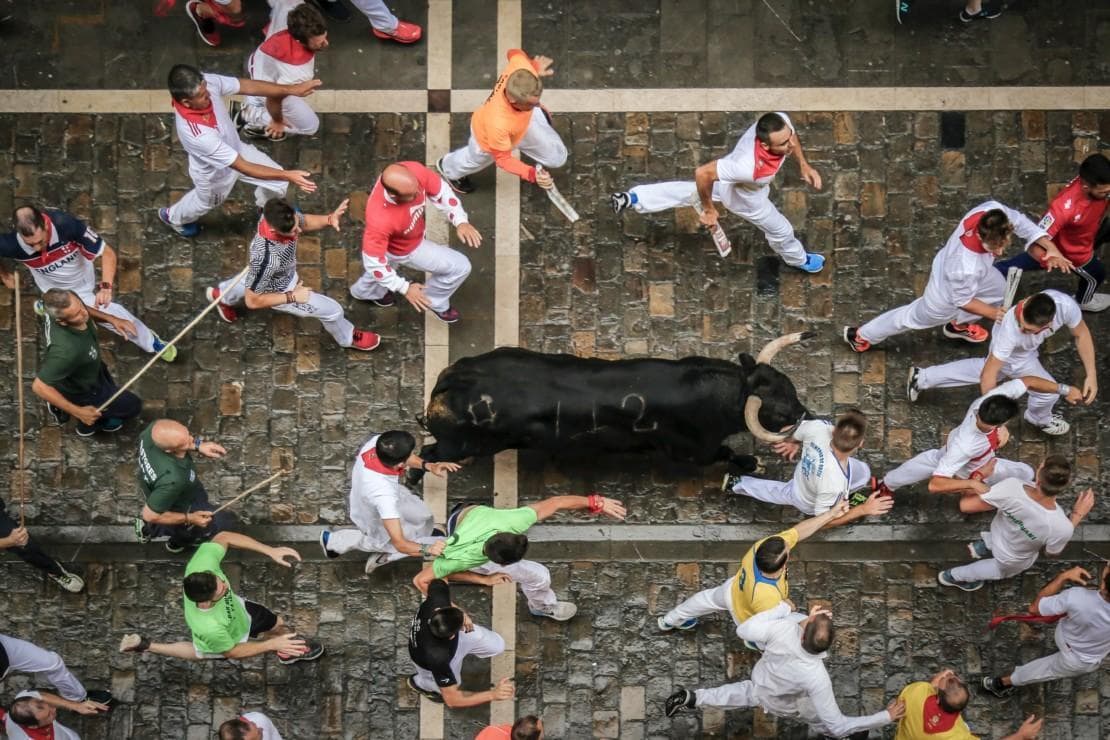 Change may hurt, but after the wounds have been licked, it’s all for the better

The times, they are indeed a-changing – for reasons that have been described, analyzed, debated, evaluated, and re-evaluated more than none of us can possibly stomach. In these changing times, organizations find themselves in the middle of something that resembles the Pamplona Bull Run: a mad dash ahead at full speed, without any idea about what may await once we get there.

Don’t get me wrong: change is good. Even though it is just like Pamplona: change most likely hurts, and for some of us, it will prove to be more than we were prepared to handle. Change is, however, what ultimately gives organizations the best odds to survive, let alone flourish. The worst thing to do is to stand still and wait for the bulls to come and rip you apart.

Everyone wants to change. Every organization in the world has the word innovation carved on the mission statements and values. Leaders are literally begging for new ideas – and personnel, not to mention the army of management consultants, are throwing them without even a hint of self-criticism. In desperate times, there is no such thing as a bad idea. More is more.

From ideas and innovations to making them actually happen

Everyone is geared up for ideas and innovation. Everyone is desperate for a change. Yet far too many organizations seem to be stuck with their old ways of doing things.

Why is change so difficult to pull through?

David Schonthal, Clinical Professor and Director of Entrepreneurship Programs at the Kellogg School of Management at Northwestern University, explains that the answer is not in the lack of coming up with ideas for groundbreaking innovations. Instead, he says, it is the human resistance that holds us back. Overcoming this resistance is, at the end of the day, at the leader’s responsibility – and it should start at the very beginning.

“A lot of organizations make the mistake of prompting people to be more innovative, but without telling them how to be innovative or what innovation even means,” Schonthal tells Nordic Business Report. “It’s important to take this ambiguous idea of innovation and break it down into something measurable, something accessible, and also create a map for the employees and colleagues to follow in order to get from where they are, to where the leader would like them to be in that future state. ”

Schonthal has extensively researched the subject of human element in his quest to help organizations understand some of the unexpected reasons why even the greatest-sounding ideas and initiatives get rejected. In his book, The Human Element, co-authored with fellow Kellogg School professor Loran Nordgren, he compares ideas and bullets: both need gunpowder to take off, and that’s the easy part. It is the friction they face that ultimately determines if they can fly. 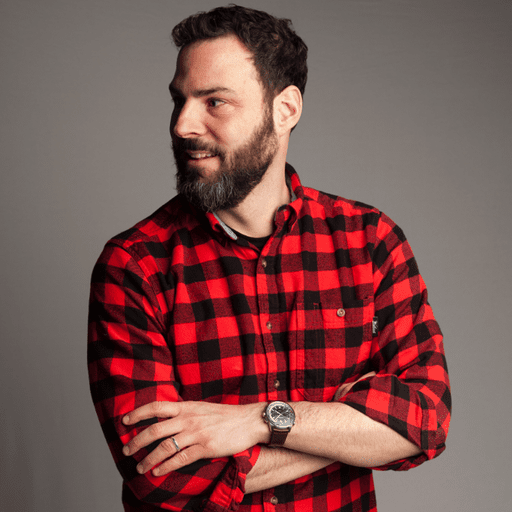 The four frictions that change must overcome

According to Schonthal, there are several types of friction that operate against innovation and change.

There is Inertia – that mysterious, powerful desire to simply stick with what we know. There is Effort that refers to both real and perceived mountains we must climb to make change happen. In addition, we are faced with the friction of Emotion – all those negative feelings any change creates in us – as well as Reactance that refers to the resistant attitude towards any change that we all recognize.

Schonthal points out that while it is essential to recognize all your enemies, you must realize how to fight them successfully. Cruel as in may sound, the pandemic may have removed some of our mental obstacles to think outside the box.

“The pandemic has made us aware of frictions in several different ways. Take, for example, the friction of inertia. Inertia is, of course, our propensity to stick with the familiar or the status quo. Bias is a very difficult thing to overcome. But one of the things the pandemic has forced many of us to do is to break from old routines and old habits.”

While Schonthal argues that all frictions are probably present in every organization, in one form or another, the most frequent culprit is the friction of effort — not effort in the sense that it takes a lot of energy to innovate but in the sense that if you ask people to be innovative, most people won’t really know how to start.

Winning the fight against frictions

To open up doors for implementing new ideas and changing the culture of the organization, it is essential to understand where these different frictions might be working.  Just the idea of sitting down and anticipating and forecasting what might get in the way has benefit in and of itself.

Once these frictions have been noted, experiments and methods can be designed to overcome them. Schonthal encourages anybody who’s engaging in a project that relates to change, to sit down with their team and anticipate what might be coming and how to overcome those headwinds.

“It is important to make ambiguous ideas less ambiguous. And one of the ways you can do that is by designing a journey or designing a clear roadmap toward the goal you seek.” 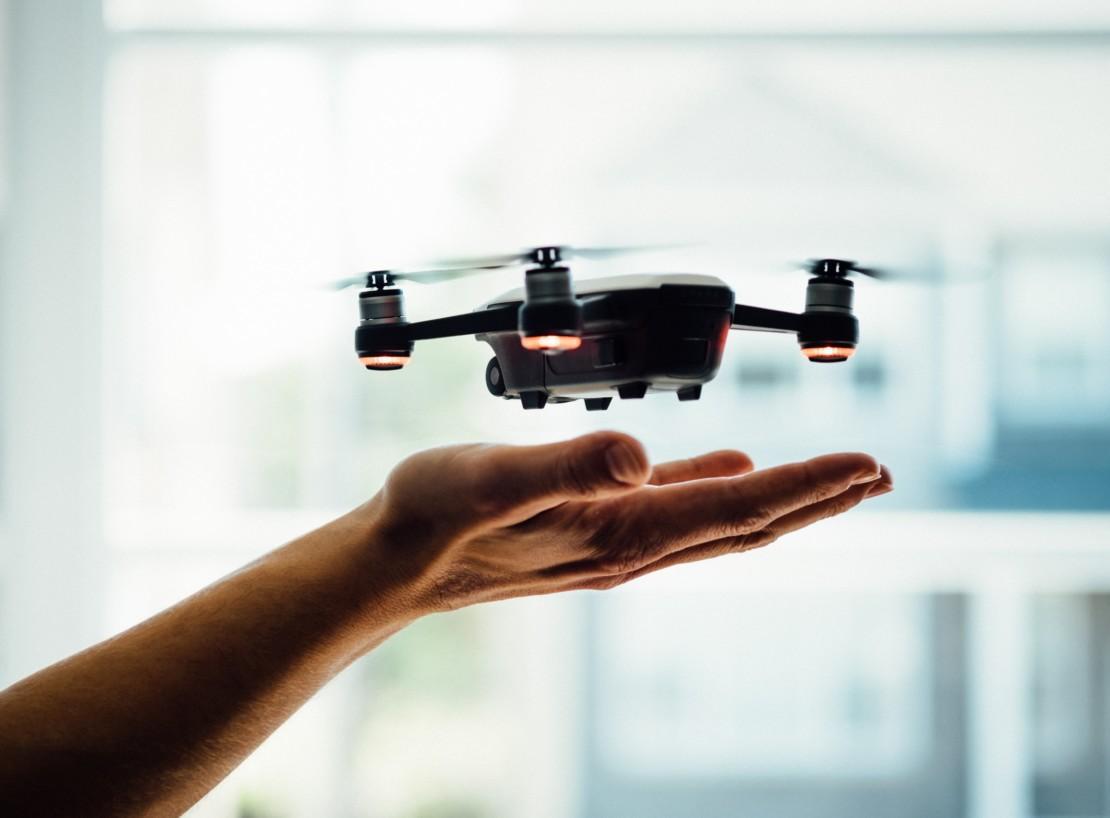 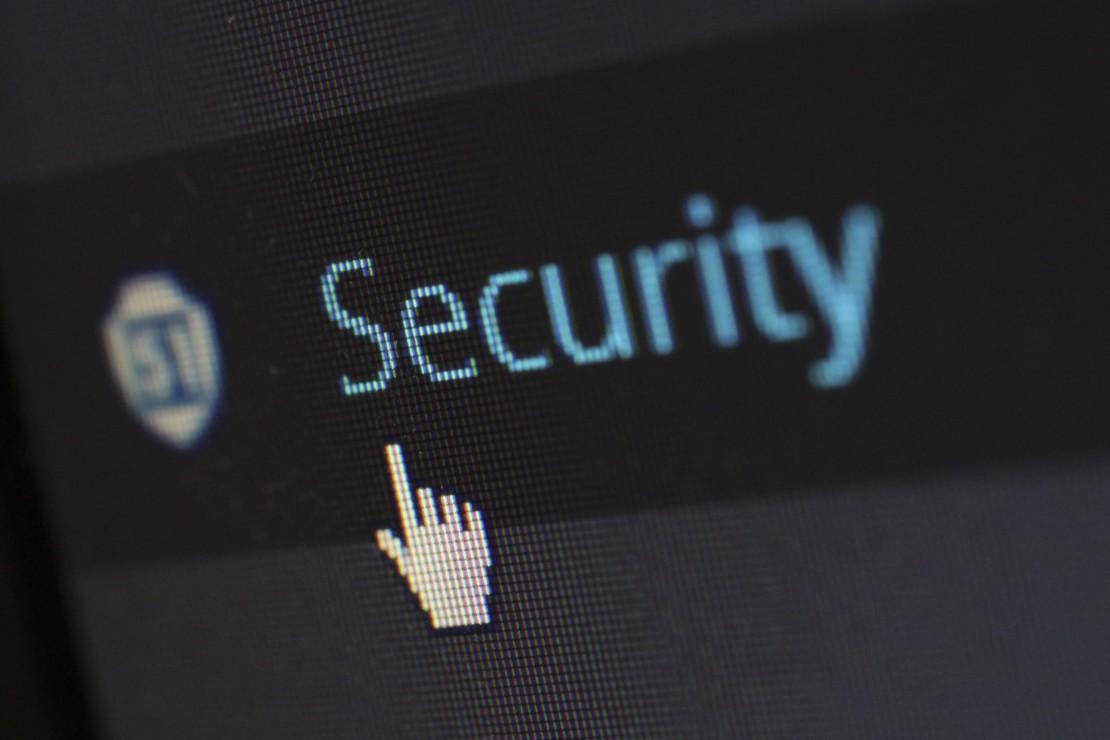