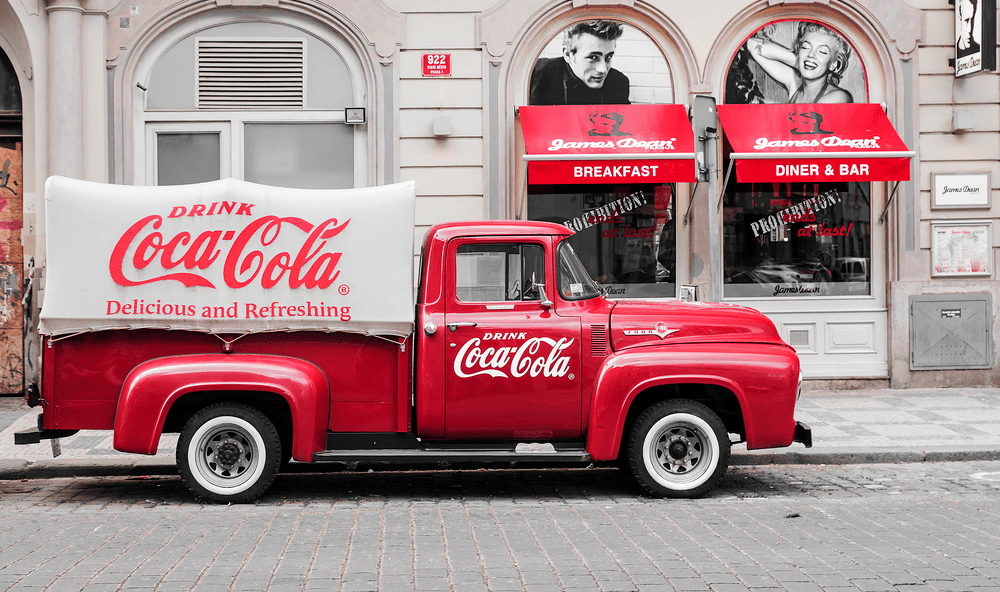 Global advertising revenues demonstrated the strongest growth in six years to a staggering $493 billion (+5.7%), according to MAGNA, the centralized IPG Mediabrands resource. Digital advertising spend grew in 2016 by 17% to $178 billion and is expected to be the top media category in 2017, reaching a 40% market share.

The United States is the biggest contributor to global ad spend. The U.S. ad sales grew by nearly 7% in 2016 to $180 billion – the biggest increase in 12 years. Strong growth is attributed to the political and Olympic spend ($3.5 billion), without which 2016 ad spend growth rate would have been +5.1%.

In 2017, given the current economic and political insecurity, MAGNA predicts a relatively healthy, yet slowed down global ad sales growth to +3.6%.

Linear TV advertising sales, although resilient in 2016, growing by almost +4% to $186 billion, are predicted to come to a halt in 2017 (-0.1%). As digital media ad spend continued to grow fast, TV spend growth came at the expense of print and radio budgets.

Central and Eastern European ad sales increased by +6.0% to $16 billion, due to a recovered Russian market, and will continue to grow at a comparable rate by +5.6%.

Recession-stricken Latin America grew by +5.5% thanks to the Summer Olympics and will continue to accelerate in 2017 by +6.2%.

By the end of the year, digital will not only surpass linear TV and become the biggest chunk of advertising budgets, but it is also likely to reach 40% market share, exceeding linear TV in 22 of the 70 markets analyzed by MAGNA.

The fastest growing portions of the digital advertising economy are the formats that are most rapidly transitioning to mobile spend: social media, video, and search advertising. The stagnation in desktop impressions caused by ad blockers is accelerating the shift to a mobile-centric digital market, as blockers are not effective in the mobile environment.

Social media is the second largest chunk of digital budgets and the fastest growing format. Advertising sales in social media (including video formats) grew by +46% globally in 2016 to $33 billion and will remain high (+29%) in 2017. Social has transitioned most aggressively to mobile devices and apps, following a rapid shift in consumer usage.

Statistics show that social video generated 1200% more shares than text and images combined, 90% of Twitter video views happen on a mobile device, and that 80% of all Internet traffic will be video content by 2019.

Mainstream consumer brands are behind the massive growth of social video (+140% in the US to $2.1 billion). They previously spent very little on social media, attracted by the “best-of-both-worlds” promise (the creative impact of TV commercials, the targetability, and accountability of social networks).

Other digital video ad sales (including revenues from full episode players, YouTube, and video ad networks, but excluding social video) increased by +27% globally in 2016, characterized by rapid boosts in YouTube sales on a global basis, and positive growth for premium content on FEP platforms.

Both search and social are showing explosive growth, while everything else, including digital display, is stagnating or declining. These two formats represent 88% of the global increase in advertising dollars ($27 billion). They are largely dominated by Google and Facebook, the two giants that represent 54% of global digital advertising.

At this point, digital growth is fueled by budgets taken from print, radio, and TV, and also from “below-the-line” marketing budgets that MAGNA doesn’t monitor such as SEO, in-store marketing, direct mail or promotional budgets.

“Given this latest data, it’s probably time for us to stop referring to social as ‘new media’, and integrate it more seamlessly into our day-to-day activities,” says Simon Kemp, Consultant at We Are Social.

This adds to the fact that, in a world where connectivity and fast change is now the norm, brands can build engagement and stay relevant to their audiences only through digital.

Flynn Zaiger, Founder and CEO of digital marketing agency Online Optimism, believes that the key for large brands to stay relevant on digital, while respecting the audience that connects with them on their old channels, is making sure to effectively change their content, specifically to the channel they’re using.

“For example, people of all ages drink Coca-Cola. But that doesn’t mean that an ad they’re running on the evening news broadcast should be the same as their latest Snapchat posts. Effective brands will find a way to tell their company’s story via text, images, and video. The real successful brands will change that media, style, and tale based on the medium they’re using to reach an audience,” says Zaiger.

“By utilizing demographic, psychographic, behavioral, socialgraphic, geographical and other types of available data to segment an audience, a company can learn various aspects of their customer base, as well as how these aspects relate to one another,” explains Brown.

Besides audience, Matt Edstrom, Head of Marketing at health-science startup BioClarity, adds desired budget and timeline to the factors to consider when using digital to build brand engagement. Honing in on these three factors will help brands determine what digital avenue to take to make the most meaningful business impact.

“If you are on a tight timeline and want to be able to target specific cities, Google and Facebook ads will allow you to start advertising and building leads/engagement almost instantly. You will also simultaneously begin gathering valuable data, which will help adjust current ads and better tailor your future ads,” says Edstrom.

He elaborates: “If you have more time and want to target a much broader audience, you may want to consider starting a Search Engine Optimization (SEO) campaign. SEO will help your company rank better in search engines, in return, helping you build leads and engagement organically – while also improving the overall brand.”

And finally, Simon Poulton, Director of Digital Intelligence at online marketing agency Wpromote, explains: “It’s imperative that brands look to unify their messaging and leverage engaging creative – Facebook has made some big moves here in recent years with the launch of ad units, like Canvas, that allow for an immersive brand experience for prospects without ever leaving the social interface.” Poulton concludes: “The future of digital advertising is one that focuses on personalization.”

We Are Social – 2017 Digital Yearbook 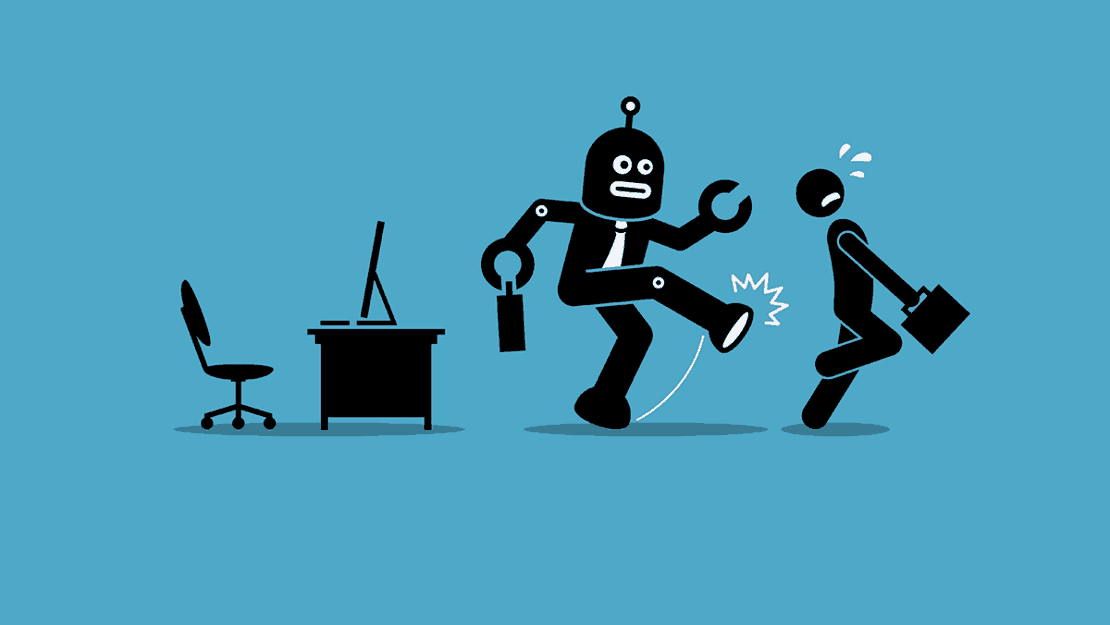 The Future of Work: Threat or Blessing in Disguise for Knowledge Workers? 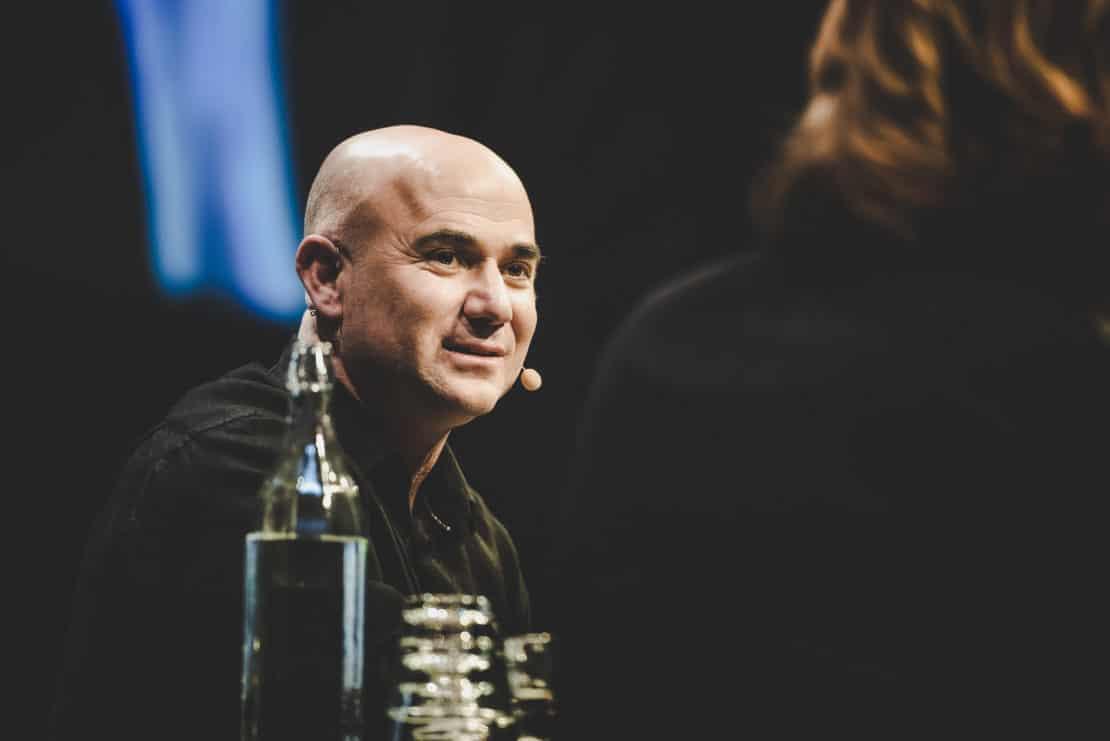