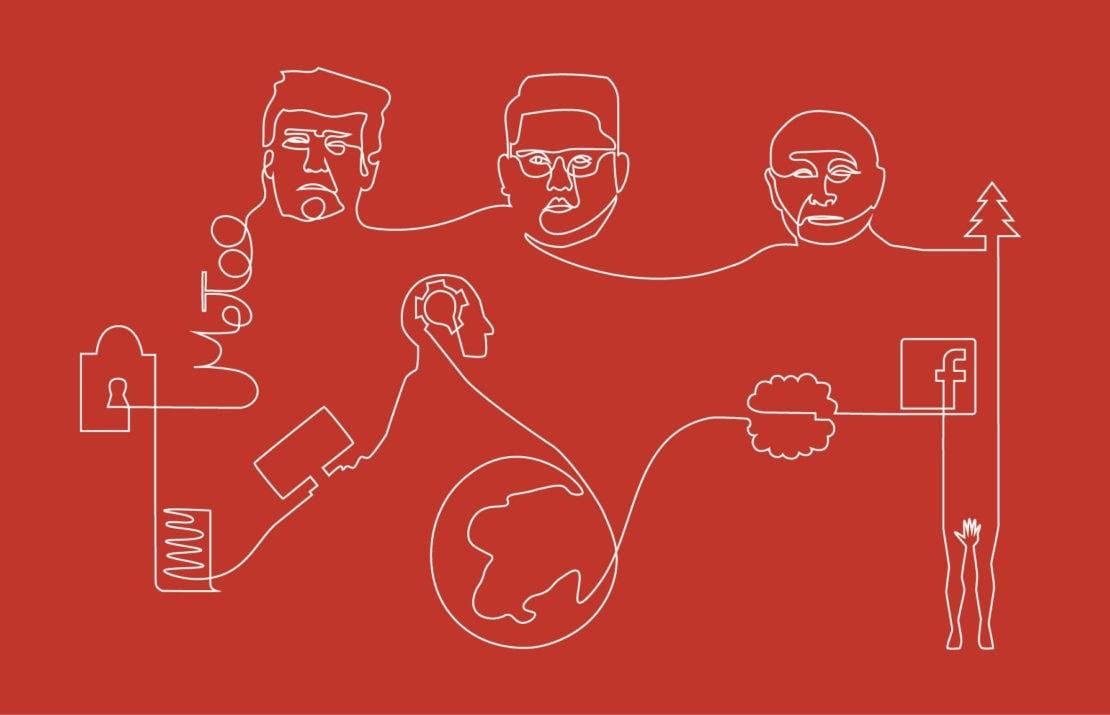 Can you think differently about thinking differently, asks Alf Rehn, a Finnish professor teaching in Denmark. Asking questions and expressing doubt certainly produce in the long run more on the bottom line than like-minded nodding.

Western countries have intensified diplomatic pressure on Russia and accused it of violating Ukrainian integrity on the Crimean peninsula.

The Nobel economics laureate, Joseph Stiglitz, shocked us at the turn of the millennium with the dangers of globalization, and now he sees black clouds hanging over artificial intelligence. It has also been attacked by Israeli historian Yuval Harari in his third book “21 Lessons for the 21st Century,” as well as by physicist Stephen Hawking before he passed away.

In the hands of a benevolent head of state, monitoring algorithms may be the best thing to have happened to humankind. Global security is now to a large extent in the hands of Donald Trump, Vladimir Putin, and Kim Jong-Un.

Fears of terrorism, fake news spreading like an epidemic, and the by-products of nationalism, climate change and trade wars are very real, but trading in threats does not really move matters forward.

People rant maniacally about other issues such as artificial intelligence, nanotechnology and other high-tech advances. Behind every threat, there may also lie business opportunities, once there is time to think.

The senior management and board of a listed company are responsible for the quarterly growth of the business and delivering dividends to the shareholders. Startup companies are from the outset shackled by available financing.

Numerous business leaders have complained that there is not enough time, for example, to question their own points of view with people who think differently.

American business consultant and professor Gary Hamel has said companies should provide space for free thinking. IBM has recently asked more than 200,000 of its employees how much the company should invest in artificial intelligence development.

There is enough information for it to double during the next year and a half. Algorithms need to partner with creative thinking. According to Harari, instead of grinding away, schools should invest more in the arts and social skills.

According to Finnish professor Alf Rehn at the University of Southern Denmark, creative and imaginative thinking is the only competitive edge that will also create value in the future.

”Lazy brains must be conned into working in a new way. Genuine creativity is dangerous and uncomfortable, and innovations create chaos and agony,” he says.

In the early 20th century, the economist Joseph Schumpeter argued that there always exists a creative quarter that reforms economic structures and generates long-term growth. Perhaps this time it is artificial intelligence? 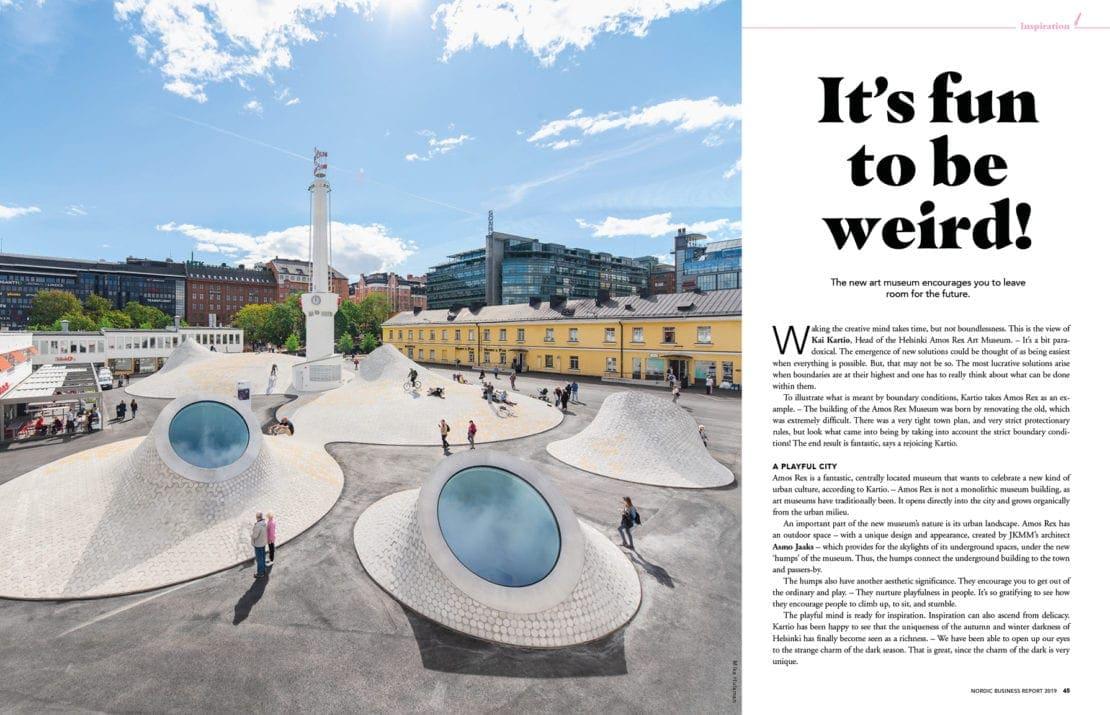 The next print issue of Nordic Business Report is coming out on February 26, 2019 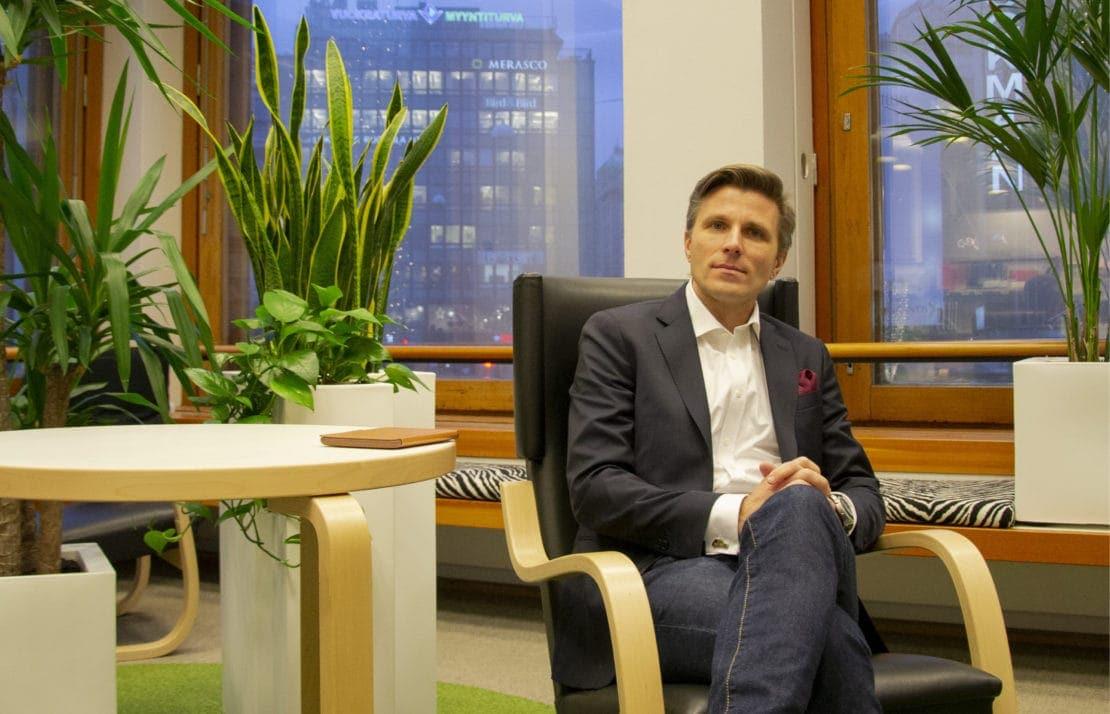