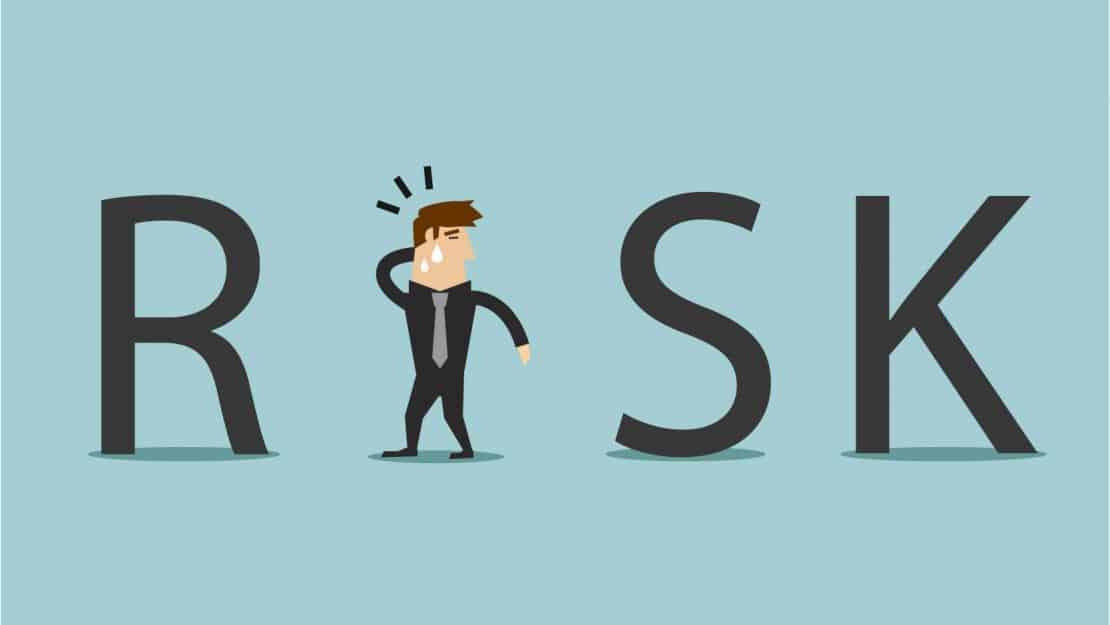 Are entrepreneurs the risk-baiting business commandos everyone seems to believe they are? Or is there a more prudent and cautious side to these beasts?

According to a transcontinental study, apart from the prospect of risk, entrepreneurs are often motivated to succeed by the fear of losing a salary from full-time employment – loss aversion, according to the researchers.

Prof. John Morgan of the Haas School of Business at the University of California at Berkeley and co-author Dana Sisak, assistant professor at the Erasmus University in Rotterdam, Netherlands set up a study to specifically focus on the impact of this hitherto unexplored variable.

What they found was that the effort invested in the enterprise by individuals transitioning to start-ups tended to be directly related to their loss-aversion, in other words to the fear of losing the steady pay packet and relative prestige offered by a full-time job.

A case study that bucks the trend

Marjaana Toiminen of The MindMill Network in Helsinki, is one entrepreneur who appears to have bucked the tendency to loss aversion that the researchers observed. In business for less than one year, the shadow of her successful career in the media and publishing sector does not appear to hover over her foray into entrepreneurship.

“I had already sold my first deals before my company launched, so that helped: a couple of huge assignments were waiting on day one. I had no doubts I could sell my capabilities, since the opportunities are numerous,” she adds.

Toiminen also points out that she is not nostalgic about the prestige offered by traditional salaried work, one element of the loss-aversion described by Morgan and Sisak.

“I needed the independence to be able to “upgrade” my thinking and capabilities the way I wanted, not just climb up the corporate ladder until retirement. I do not find status very interesting in itself, challenges and new openings are,” she explains.

She also says that for her, the risks associated with entrepreneurship were relatively low, since she is her company’s sole employee.

Toiminen therefore does not correspond to the norm described by the researchers in their loss aversion model.

Still, the Morgan-Sisak study represents a departure from other contemporary research on entrepreneurship, which typically seeks to identify the defining qualities shared by entrepreneurs.

Instead of focusing on the well-worn themes of optimism and risk propensity among entrepreneurs, Morgan aimed to understand what prompts entrepreneurs to sacrifice the financial security of a full-time job, and how that can motivate them to succeed.

The findings showed that even the anticipation of losing regular paychecks – loss aversion – was enough to drive some entrepreneurs to work harder – even more so than acquiring new gains. There are important implications for individuals contemplating entrepreneurship and those already living the dream.

They called on entrepreneurs to consider whether or not they are basing choices on lofty aspirations driven by the perceived loss of leaving day-to-day work, or on the risks related to the current situation.

They also pointed out that tying entrepreneurial efforts to perceived loss could lure many into taking risks that may best be avoided. In other words, if new business owners find that they’re behind, redoubling their efforts may not always be the best decision.

Further reading:
The full research paper: Entrepreneurship and Loss-Aversion in a Winner-Take-All Society 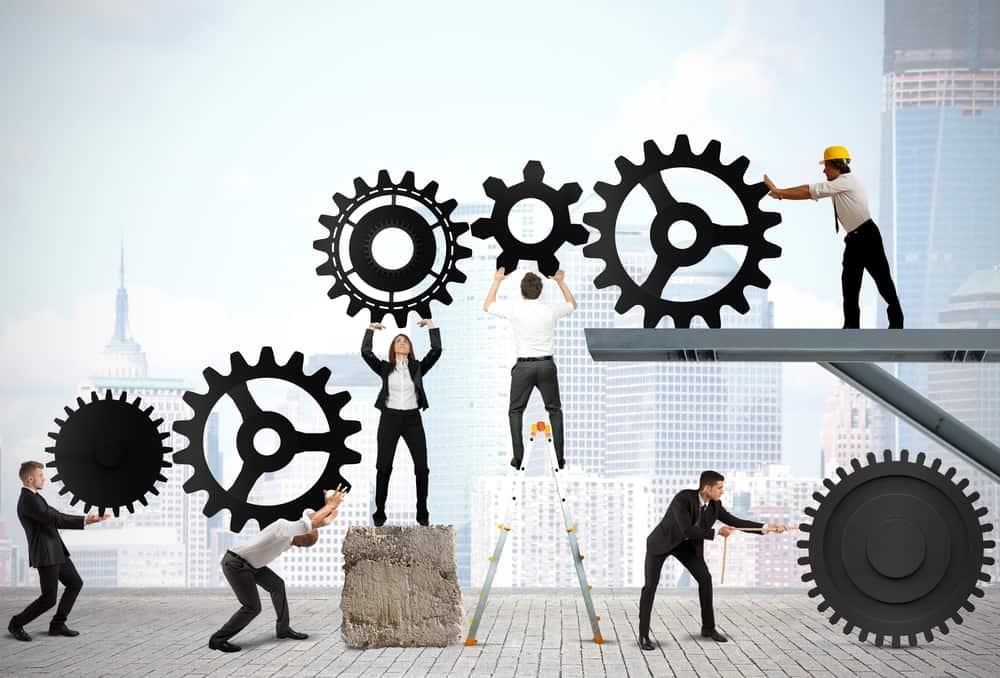 How to Design High-Performing and Truly Customer-Driven Organizations 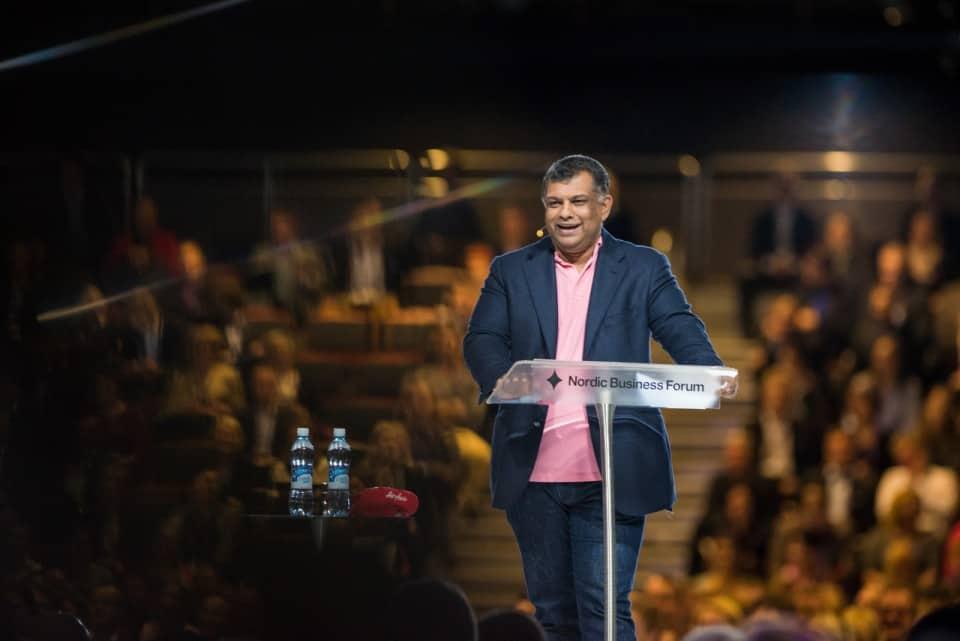