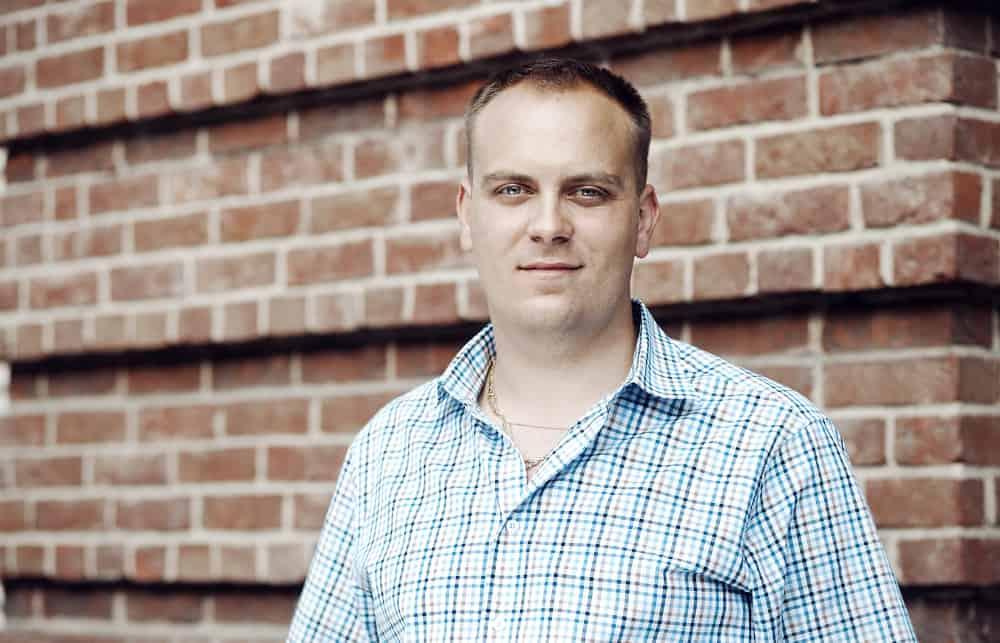 If one thing has become clearer than blue sky, it is the fact that successful young entrepreneurs or managers don’t have time for interviews – at least within a short notice. We were lucky to reach Russian Vsevolod Strakh, 26, founder of Sotmarket.ru in 2005 – at the age of 17. He placed 2nd in the ‘30 Under 30 of Northern Europe’ and surely for a reason.

When Strakh started his company, wireless transfer of files and data was rarely used between a mobile phone and a PC. So, he started by selling USB and other data cables, and accessories for mobile phones. Right at that time it seemed that everybody wanted to transfer music, games and photos to and from their computers. Strakh realized that it was very hard to find the right accessories from stores, so he saw his opportunity, smelled the money and acted right away. Having a web shop was an easy start for a business, thanks to the internet.

You Can Tell He Is an Entrepreneur

Strakh says the timing was perfect for his company. All these years since 2005, e-commerce market has been growing like crazy. After a good start Strakh quickly expanded the product range and geographical coverage to meet the still-growing demand. One thing he is a bit disappointed about is that he didn’t have more money in the beginning to “put into circulation,” as he puts it. Isn’t that a great characteristic of an entrepreneur; rather than trying to fill his own pocket with money, he did something he was enthusiastic about and wanted to spend the money for a greater cause! He continues with praising his employees: “People worked and work selflessly, because they saw the results of their labor. We are not a ‘safe haven’, we are still a startup.”

No Leadership Studies but a Leader of 900

Surprisingly or not, Strakh has not studied organizational management or leadership. When would he have had time anyway – starting the company before others apply to a university. His leadership is self-made, and it is made well. “When we started, I did everything by myself. Then I hired people and taught them what to do and how.” After doing this, the employees began to pass Strakh’s knowledge forward. Many of those people are still working for the company. Some of them have climbed their way up from ‘ordinary workers’ to retail managers, and those people know the company’s processes thoroughly. Ok, at this point I find the bond to Jim Collins’ Level 5 Leadership. Start from the bottom, climb up to the top – and, if possible, the hard way. Strakh’s principles as a manager are clear; he wants to understand the context of ‘what affects what’ in a bigger scale. In addition, he wants to learn about and from his employees and build a trusting relationship with them. All 900 of them, perhaps? I don’t know, but he sure has done a great job with people within the past 9 years.

Selling the Majority of the Company

In 2012, Strakh decided to sell 51% of his company to IQ One, a venture fund. “It was a mutual and well-considered decision. To be honest, I received many proposals for buying a stake of Sotmarket,” he says. Although he got many offers, he valued the partner’s willingness to start a partnership that would last for many years to come. There we go again – entrepreneurial spirit does not focus on money at every single moment. Strakh wanted his ‘baby’ to grow. And, he needed a partner to do that. Not one that would be exiting in a couple of years. Oh well, does this sound like a family relationship or what?

Is there something special behind the selling? The need to attract a new partner arose because at the time Sotmarket had reached a certain ceiling. Developing extensively and investing the profits, Sotmarket was constantly living in a lack of working capital. “Demand for our services was growing faster than we could serve these new orders. So it became clear. Either we’re going to take this step and attract a new partner, or forever remain midlevel store and forget about ambitions to become number one in this niche,” he says. After the selling, investments immediately led to many improvements. Improvements that would be lasting for many years. For example, they launched a program of regional expansion in the Far East. The investments made it possible to attract new employees from among the best professionals in the market. All these investments returned in a year after the investor entered the fund of Sotmarket. The company quadrupled its turnover compared to the previous year. That’s four times as much, folks!

Demand for our services was growing faster than we could serve these new orders.

Making billions of rubles must be rewarding. Yet Strakh is a very feet-on-the-ground type of a guy, who does not brag too much about his success. I wanted to ask the cheesy question; where is Sotmarket going to be in 5 years? “It is difficult to predict for such a long time. Our market is changing too fast.” So, he knows the market and is ready for the uncertainty. Not everybody can do that. Some entrepreneurs think that the good times and success lasts a lifetime. “And anyway, who knows. Maybe there will be only 3D printers, and the stores will only sell cartridges. All that is needed, buyers will print themselves right at home,” he says. What about Strakh himself? Is he going to work for Sotmarket five years from now? “Hope so,” he concludes. Gotta love his sense of reality and his humility. 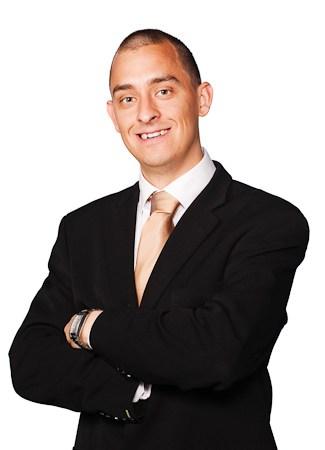 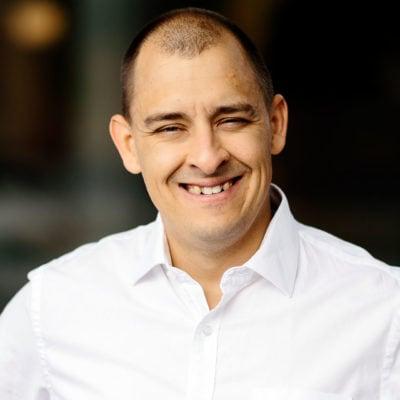 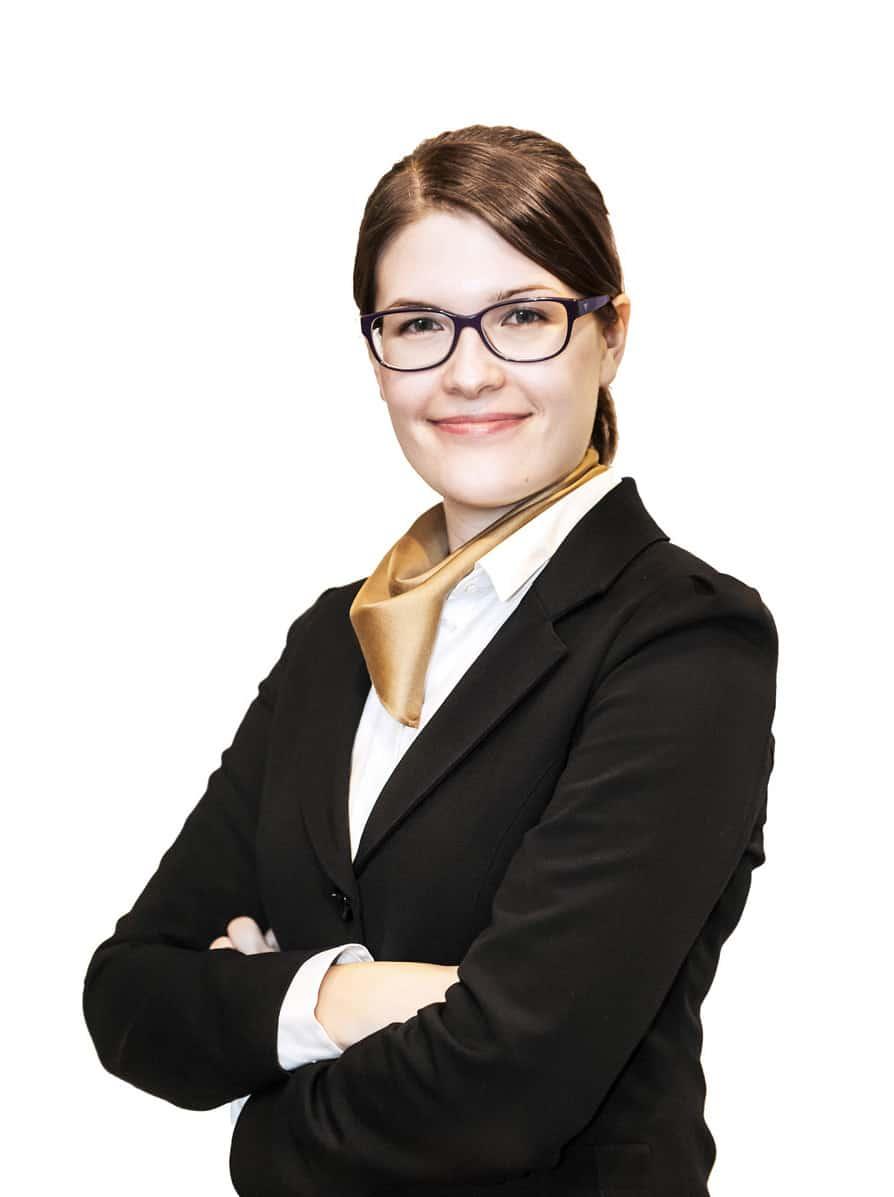