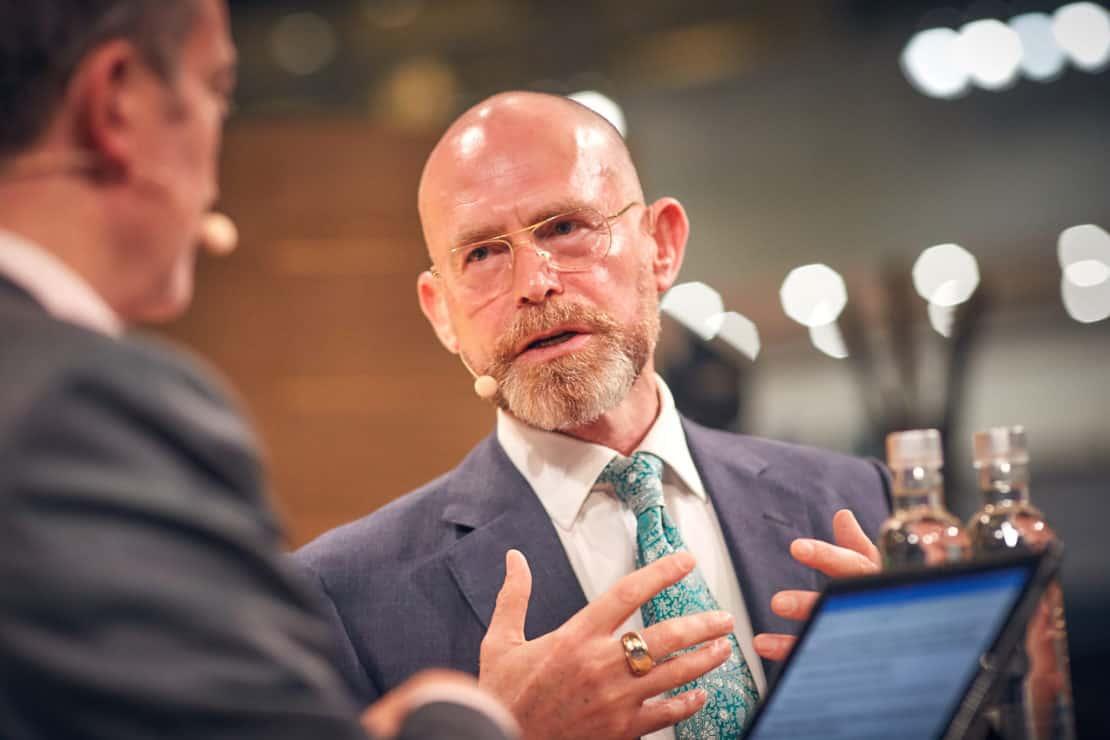 “Storytelling has become far more personalized. No more external authorities to tell us how things are, people are doing it themselves. The question now is: can you trust those stories, and are they truthful?” said Gary Carter, the man behind reality shows like Survivor and Master Chef, who spoke on Tuesday on the Business Insider Nordic’s Live Stage at the Nordic Business Forum.

This bold new reality experiment will follow the day-to-day life of Chinese celebrity Ryan Zhu, who will voluntarily live in a cabin at Helsinki Airport for 30 days, starting on 10 October 2017.

“Essentially it is a live campaign, advertising Helsinki Airport as a destination for travelers from China and Japan, primarily. Helsinki’s hub has won an enormous number of awards. It is a friendly airport, an efficient airport, and a sustainable airport. And so the idea is for the airport to test itself – to see whether it can live up to the accolades,” Carter said.

He said another one of the concepts of the month-long publicity stunt is to see how Zhu copes with the airport’s arcane rules.

“Every venue has a set of rules about how people should behave in the space. In an airport, the rules are principally about security, which we aren’t going to tamper with. But there are others, too: how you should move around, deal with things, interface with the shop attendants. We’ll see how Zhu manages over the stretch of the month,” he said.

During his stay, Ryan Zhu will visit the restaurants, shops, massage parlors and even the sauna in the airport. If he lasts, he’ll be rewarded with a trip to Lapland.

“He’s free to go back home at any time. There’s a ticket in his cabin in a glass box. He is also free to depict himself in any way he chooses. It involves some risks, and I applaud Finavia for their creative bravery,” said Carter.

Some critics lay the blame for recent political victories on the reality TV boom that started in the mid-nineties, which has since spilled over into social media. As one of the first creators of the most successful series of the era, Carter says he has no regrets.

“It would be hard-pressed to lay Donald Trump at the door of any one phenomenon. I don’t like what reality TV has become. Today’s producers tend to think they have to interfere. The best reality television happens with a very, very light touch.” 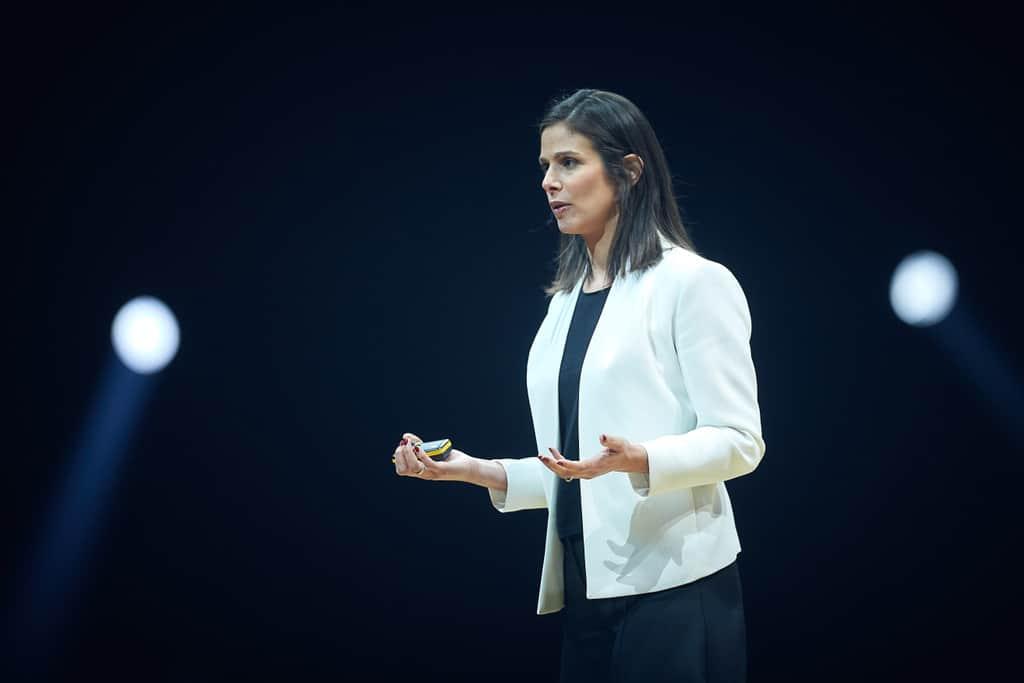 Rachel Botsman: In algorithms we trust 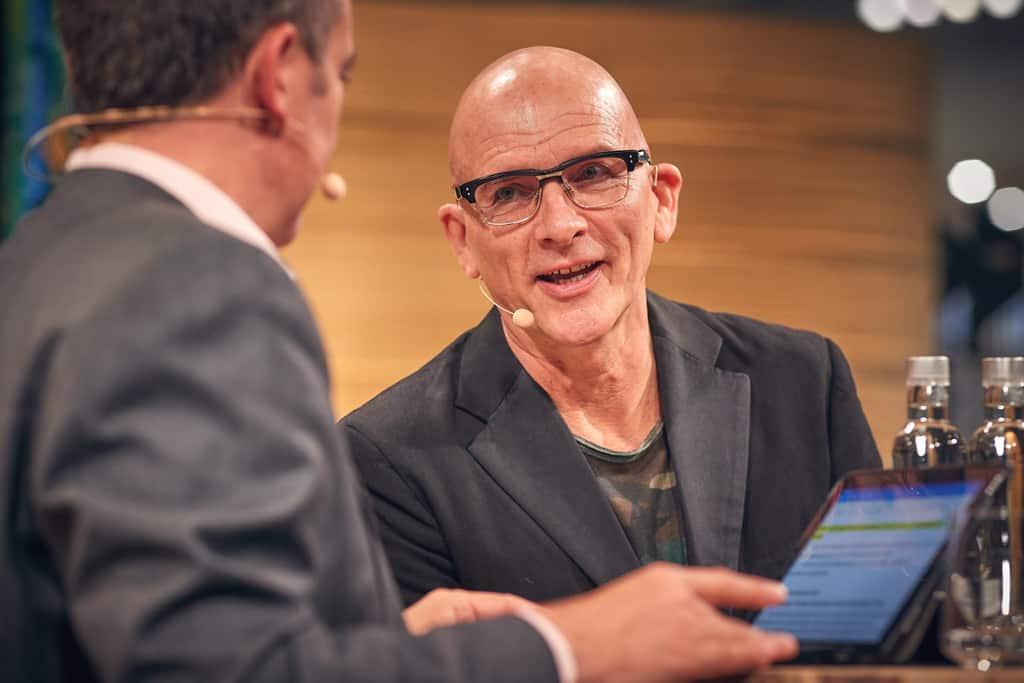