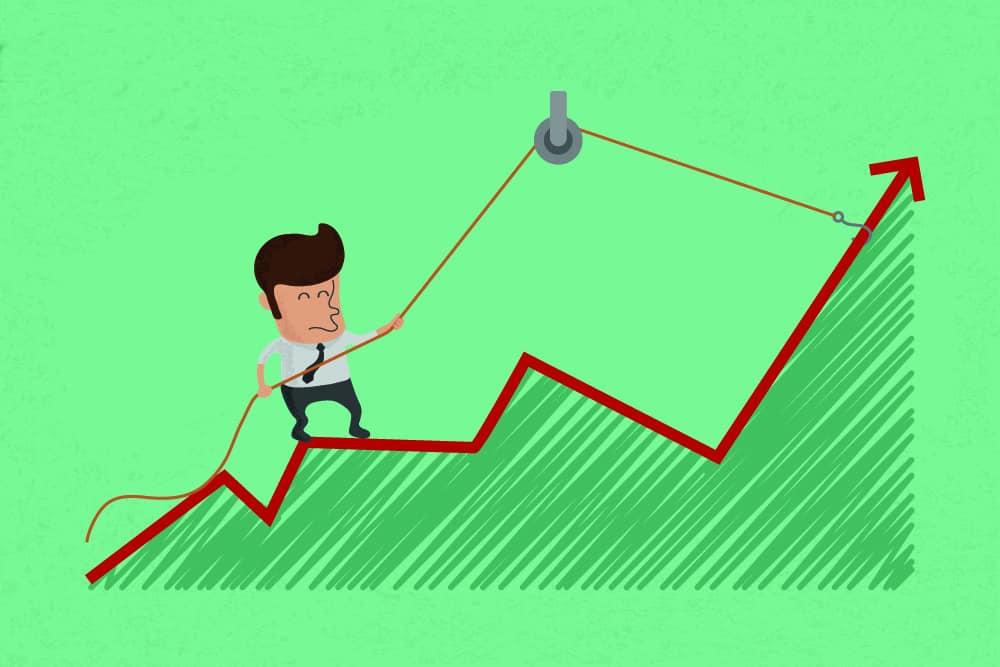 Harvard Study Finds: How to Compensate Your Sales People

Do you have a hard time deciding how to reward your sales force? Harvard study suggests a multifaceted compensation plan.

If you’re thinking about building a successful sales organization then you might very soon be thinking about incentivizing. ‘Carrots’ in the form of sales commissions and bonuses have for decades been a part of sales force compensation as well as attractive subjects for academic research. However, it is only in recent years that academics have been provided with sufficiently detailed data from companies to evaluate more complex compensation systems.

So, how does the sales force respond to a very rich compensation structure involving many components of compensation, such as salaries, commissions, quotas, and bonuses at quarterly and annual frequencies?

Researchers from Harvard, Darden and Yale tried to answer this question. Doug Chung, Thomas Steenburgh, and K. Sudhir found a quota-bonus scheme to be a great driver of productivity in sales. Sales quotas are targets set for sales representatives, and bonuses are tied to achieving these quotas. Different components of compensation usually have different effects on different kinds of sales reps: low-performers, average-performers, and high-performers. Quotas and bonuses were found to serve as important goals for the average performers, inducing them to increase their effort.

“However, it is important to recognize that other elements of the compensation plan are critical in improving the performance of both high performers and low performers,” Chung’s team notes in their research paper.

They refer to different kinds of incentives that were shown to have an effect on getting people from both ends of the performance spectrum to achieve better results.

“Overachievement commissions help sustain the high productivity of the best performers even after attaining quotas. Quarterly bonuses help improve performance of the weak performers by serving as pacers to keep the sales force on track to achieve their annual sales quotas,” they explain.

In discussing how to get the best effort out of the high-performing sales reps, the researchers write: “Features such as overachievement compensation reduce the problems associated with sales agents slacking off when they get close to achieving their quota. Furthermore, quarterly bonuses serve as a continuous evaluation scheme to keep sales agents within striking distance of their annual quotas.”

Quarterly bonuses seem to have a relatively minimal impact on the high-performers, but the effect on low-performers seems significant. Annual bonuses and overachievement commission have little impact on the effort of the low-performing salespeople as bad months or quarters early in the year reduce the possibility to achieve annual goals, thus setting the stage to abandoning the drive to achieve the annual quota. “In the absence of quarterly bonuses, failure in the early periods to meet targets cause agents to fall behind more often than in the presence of quarterly bonuses. Thus, the quarterly bonus serves as a valuable subgoal that helps the sales force stay on track in achieving its overall goal; such incentives are especially valuable to low performers,” Chung and his fellow researchers explain.

One interesting finding was that quota updating, based on the salesperson’s performance in the previous year, can lead to effects that reduce productivity among the highest performing salespeople. They might not book sales much higher than their quota in order to avoid higher quotas next year. To minimize those effects quotas should be updated, based on the performance of a larger group of salespeople. 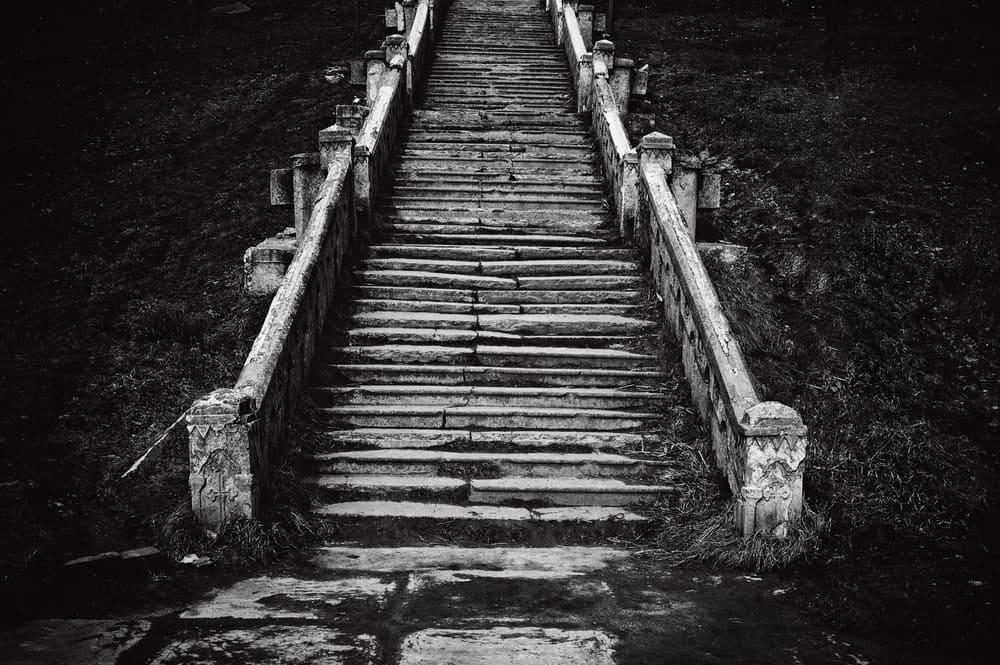 How to Leave a Legacy in One Year: 8 Easy Daily Habits 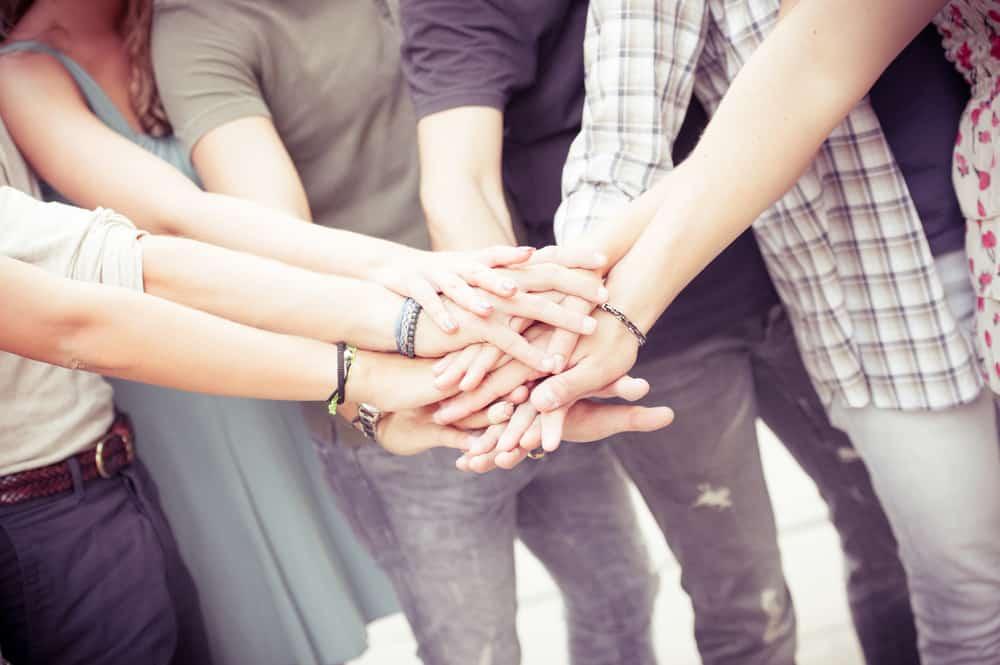 From IQ to EQ: The 70/30 Rule to Building Relationships