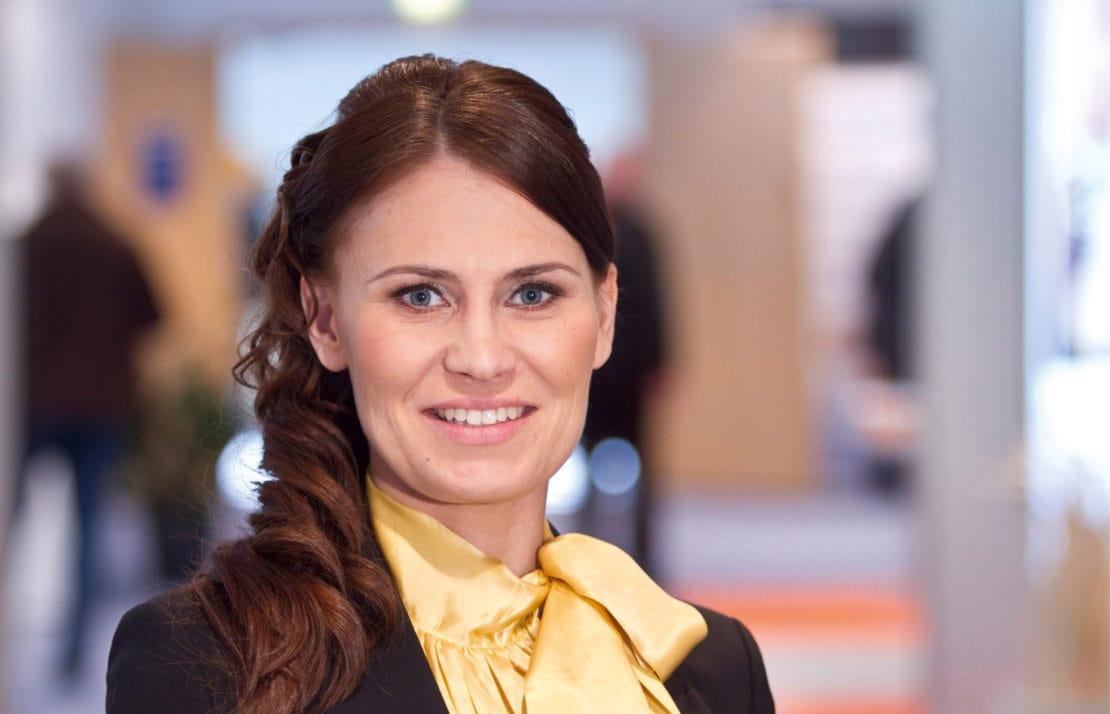 In Sweden, investment is a part of everyday life as well as a long-term activity. In Finland, the wealth of many people is stuck in walls and bank accounts. Companies need funding and private investors need good objects.

The welfare state and the market economy are a perfect team, an enviable Nordic combination. Finland, Sweden, Denmark, Norway, and Iceland are affluent countries that are admired around the world.

Social security and comprehensive health care are, however, no longer taken for granted in Finland. The population is growing older and the working-age population is decreasing, while at the same time the national debt is nearly 20,000 euros per citizen.

Even if 2018 was the best in the present economic cycle, economic growth this year is slowing to 1.7 per cent, according to the Ministry of Finance. The major reason is that investments in construction are falling.

Some companies are able to finance their investments using the revenue stream from their investments, but many need external money as a buffer. Traditionally, the state and pension companies have been significant company funders in Finland, but cash flows from both have turned.

As the financial crisis was followed by a flow of regulations and access to credit from banks became more difficult, companies’ need for equity grew.

”In practice, this meant that they needed more owners, and all eyes turned towards private households,” says Sari Lounasmeri, President and CEO of the Finnish Foundation for Share Promotion.

The door of the Stock exchange has, in fact, swung frequently both to the main list and the First North market, and the listing window does not seem to be closing yet.

Households have become significant shareholders and funders for company growth. ”Socially, it is rational that the companies’ head offices would be in Finland. It has been observed that the nationality of the owners have an impact on this,” says Lounasmeri.

Taxation an obstacle in Finland

According to Lars-Eric Forsgård, chairman of Aktiefrämjandet, there are 1.4 million equity investors and even more than five million people saving in investment funds in Sweden.

Forsgård says that Swedish investment in equities has been encouraged by vigorous political measures and thereby a favourable mood towards investing has been created. In Finland, on the other hand, capital gains tax has in the meantime tightened, especially taxation of dividends from listed shares.

In the neighbouring country, since 2012 there has also been an investment savings account, allowing depositors to keep cash, fund units, and shares. There is low annual tax on the account capital there, and returns on investments are otherwise not taxed at all.

Here, it will not be possible to accumulate savings in a similar equity savings account and invest them in suitable batches on the equity market until 2020.

According to Lounasmeri, the Swedes have also deliberately transformed Stockholm into the financial centre of the Nordic countries.

In the neighbouring country, the roots of people’s capitalism extend as far as to the 1980s. During that period, investment funds were established for everybody. These were the Allemansfond funds, which offered significant tax advantages.

”Nearly every Swede invests in shares at least through the pensions,” says Forsgård.

He says the Swedes closely monitor share prices and the stock market is openly discussed over coffee.

In Finland, Lounasmari argues that there has not been time to accumulate inherited wealth in part because of the war, and thus prosperity has accelerated here only in recent decades. In Sweden, two-thirds of investment assets are obtained as inheritance.

”You learn your approach to spending money at home, but generally people talk relatively little about it.” Sari Lounasmeri

The biggest asset for Finnish households, totalling around 300 billion euros, is their own homes. The Swedes, on the other hand, live in leased premises or have taken even a big mortgage at a time, but only pay off the interest, leaving money to invest.

Where Finns have nearly 90 billion euros in deposit accounts with zero interest rates, Swedes invest more profitably according to Lounasmeri.

80 per cent of Finns consider equity investments very risky, compared with only half of Swedes, according to an international comparative study by Matti Keloharju, Professor of Finance at Aalto University.

In both countries, the volume of equity securities grew following the financial crisis. Lounasmeri argues that Finland’s taxation has been a hindrance in attracting new equity investors.

In both countries, young people are encouraged to save and invest, by the Pörssilähettiläät programme in Finland, and in Sweden by the Ung Ekonomi programme. 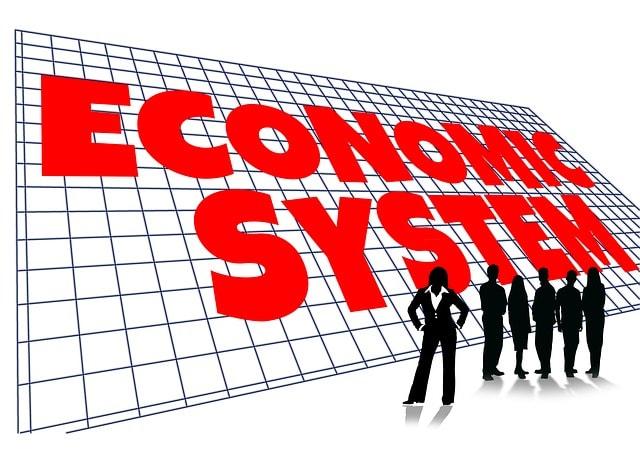 SIB funds in a nutshell 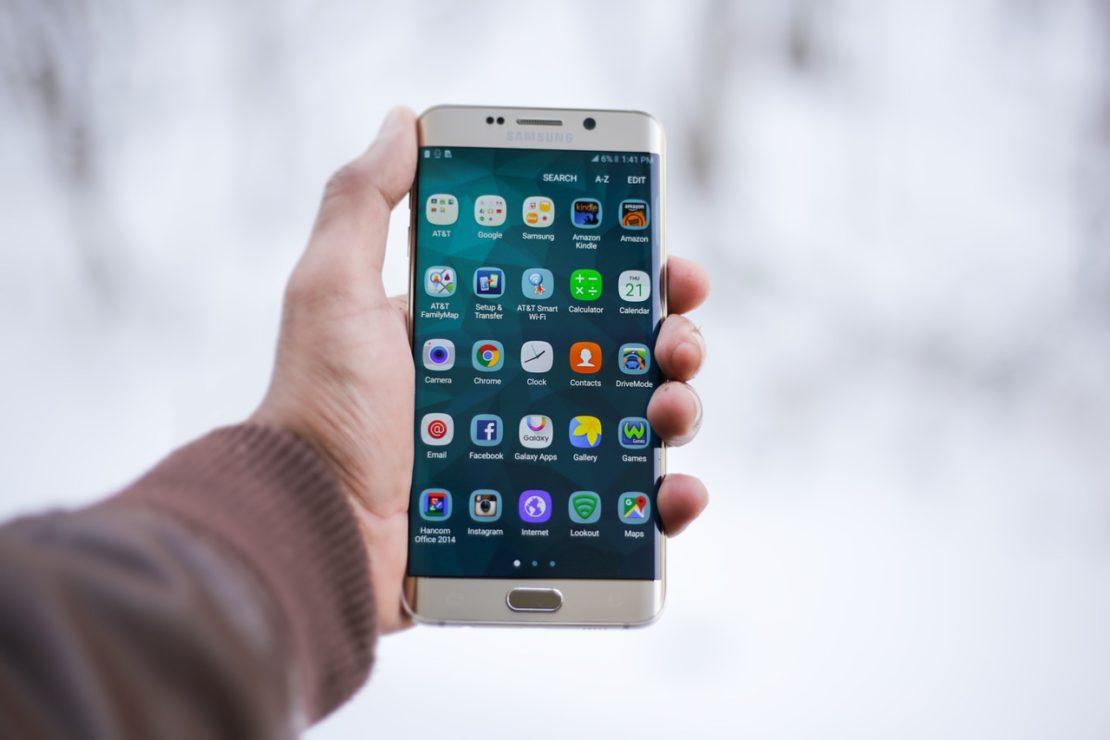 Apps to help you increase your productivity