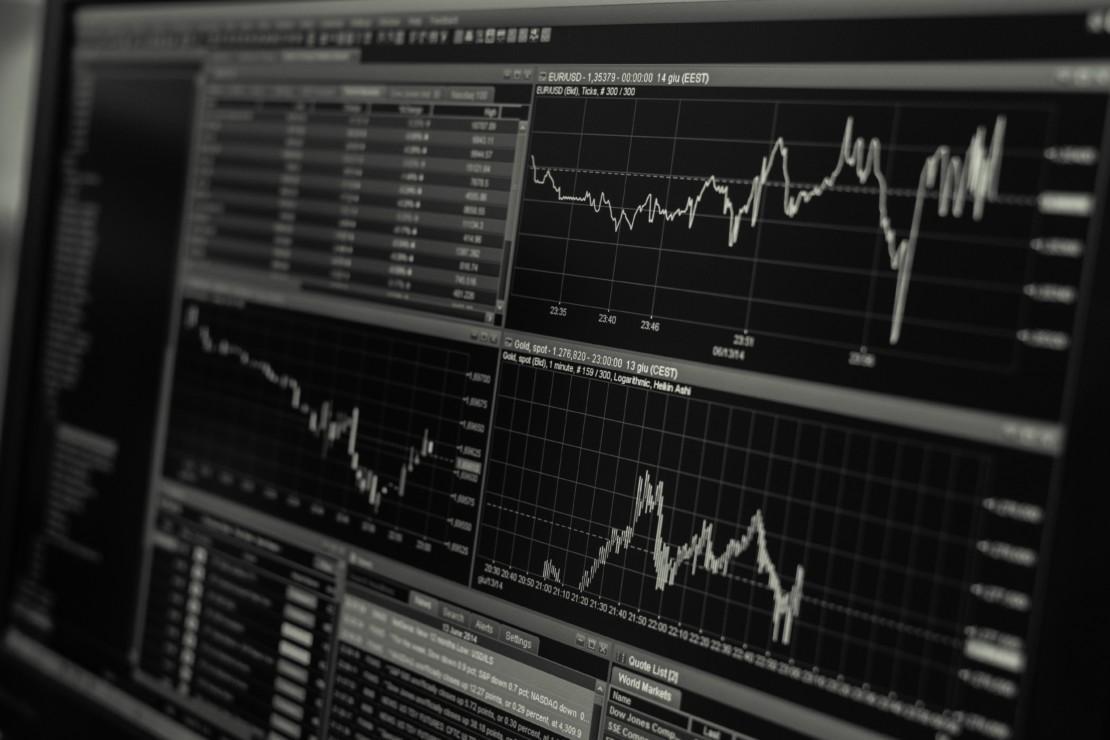 According to GlobalData, a leading data and analytics company, the special purpose acquisition company (SPAC) IPOs in the US stock exchanges exceeded 87 billion USD during the first quarter of 2021, with the key attractions including technology, media and telecoms, pharma (surprisingly!) as well as sustainability. However, there was a significant drop in capital raised by such IPOs from week 13 (11,5 bn USD) and week 15 (0,7 bn USD), raising worldwide concerns about the so-termed SPACulation to be fading away.

According to Keshav Kumar Jha, Business Fundamental Analyst at GlobalData, there should be no serious concerns about another stock exchange bubble bursting away soon – simply because no matter what the numbers might indicate, the case of SPACs simply is not one of them.

“The slowdown in SPAC IPOs is the result of many factors, including increasing interest rates due to the revival in economic activity and optimism surrounding economic recovery in 2021, which could provide an opportunity for investors to consider investments with lower risk”, Jha states in GlobalData’s press release. “SPACs typically bring risky propositions to investors’ portfolios as the capital raised is used for acquiring and merging with a private company and taking the company public, usually within 24 months.”

SPACs are, in general, the easy way to go public in the US, thus also causing plenty of speculative interest, even from Hollywood actors and others with plenty of available cash but less experience and/or expertise to invest it. Big swings are, however, often signs of something’s cooking behind the surface. In that perspective, the next quarter does look an interesting one to follow.

The time to upskill is now!

Not long ago the majority of employees didn’t want to hear about increasing digitalization and AI on the rise within their job segment – maybe in production, but surely not in banking, not in my business is what you could hear. Reality is now catching up with herd disbelief in this immediate threat to their job situation.

“What we observe in people is a general denial of reality through ignoring the facts which are no longer ignorable”, Laura Muller, trainer and partner at Council for Human Development (CHD) says. “For years statistics and studies from renowned institutions like Oxford University or the World Economic Forum have pointed out clearly that we will see mass redundancies in the millions by the early 2020s; so here we are with Corona as an accelerator to this trend and millions of people facing a new job market that they are not prepared for.”

The World Economic Forum predicts 75 million jobs to be lost until 2022 due to AI and increasing automation and proclaims a new skillset necessary by 2022. Companies are letting go thousands of people by the week and corporate giants like Google announce new critical skills in line with the WEF data that are needed immediately to persist on the job market.

The new skills wanted to take us back to who we are as humans, a call-out to re-orientate to the core of what defines us – creative potential AND mutually an alarm bell reminding those who haven’t heard it yet, to start their retraining now. The clock is ticking, and you want to be ahead of it.

Poland – the next Silicon Valley?

Tomasz Swieboda, Managing Partner at Inovo commented: “The tech ecosystem in the CEE region is growing at an exceptional pace. In Poland the growth rate is 70% year-on-year. In 2020, almost €500m in venture capital was deployed to 300 companies, which will almost certainly grow this year.”

Last year Poland witnessed IPOs of two tech companies valued at over 1 billion USD, focusing on the domestic market. The country’s substantial market size is both an advantage and an obstacle, resulting in Polish ecosystem being not very well connected to the West. This is a challenge Inovo aims to take on with both hands, expecting tangible results already this year.

Artificial intelligence (AI) is expected to be the most disruptive emerging technology, according to the latest report from GlobalData. In response to a poll by the company, 65% of respondents stated that AI would disrupt their industries, ahead of cybersecurity (57%), and IoT and cloud computing (both on 55%).

Filipe Oliveira, Senior Analyst at GlobalData commented: “Processing power is increasing and becoming democratized, making complex AI workloads available to a growing number of companies. As more businesses are exposed to the technology, some will find that it does not live up to expectations.”

Of all the technologies that GlobalData polled, executives are most skeptical of blockchain. Less than half believe in the potential of the technology to cause any disruption in their industries. Further, only 25% said that blockchain was already disrupting their business, the lowest share among the seven technologies polled. An even smaller 23% believed that the technology would live up to all its promises.

Oliveira added: “Tech vendors have overhyped blockchain as a business solution, and the technology’s weaknesses (limited scalability and high energy consumption) have become apparent to enterprises. If these problems are mitigated, and expectations set to more realistic levels, views might change.”

Life on the big screen