Brexit is in  deadlock, Notre Dame caught fire in Paris and other top stories from the month of April 2019.

What happens now with Brexit?

The EU and UK have agreed a further delay to Brexit until 31 October. The UK was originally due to leave on 29 March. The first extension shifted that date to 12 April. But now the UK now has just over six months to decide what it wants to do. So what happens next?

The UK could leave earlier if a withdrawal agreement has been ratified by MPs. The country must now take part in European elections on 23 May – if it did not the UK would have to leave the EU on 1 June without a deal.

In his first major public address since the grounding of the 737 Max fleet, Boeing’s chief executive faced questions about the company’s credibility and its safety procedures following two fatal crashes involving the brand-new jet.

At the company’s annual meeting on Monday in Chicago, the chief executive, Dennis Muilenburg, sought to reassure shareholders, as the company faces increasing financial, legal and regulatory pressure. Shares of Boeing have lost about 10 percent of their value since the crash in March of an Ethiopian Airlines flight.

Mr. Muilenburg said Boeing was “making steady progress” in getting regulators to certify a fix for the anti-stall software that pushed the jet’s nose, a system that played a role in the Ethiopia crash and an earlier Lion Air accident in Indonesia.

“With the certified software update implemented, the 737 Max will be one of the safest airplanes ever to fly,” he said.

Julian Assange arrested
On April 11, Julian Assange, the founder of WikiLeaks, was arrested in London. It is still undetermined whether or not Assange will be extradited to the United States. The news of his arrest has brought up comments and reactions.

Notre Dame on fire
On April 15, the famed Notre Dame Cathedral caught fire in Paris. The fire took a long time to put out, and it will likely take months to assess the damage. The blaze is suspected to be accidental. Macron hopes to rebuild it within five years. The dreadful fire in Notre Dame Cathedral produced an enormous emotional reaction. What is it about Cathedrals? Why do they play such an important role in national and civic life?

Over 200 killed in Sri Lanka attack

On April 21, Easter Sunday, about 290 people died and hundreds more were injured in an explosion at churches in Sri Lanka. The government has declared a state of emergency, bringing back draconian anti-terrorism laws that will curtail civil liberties and increase militarization. 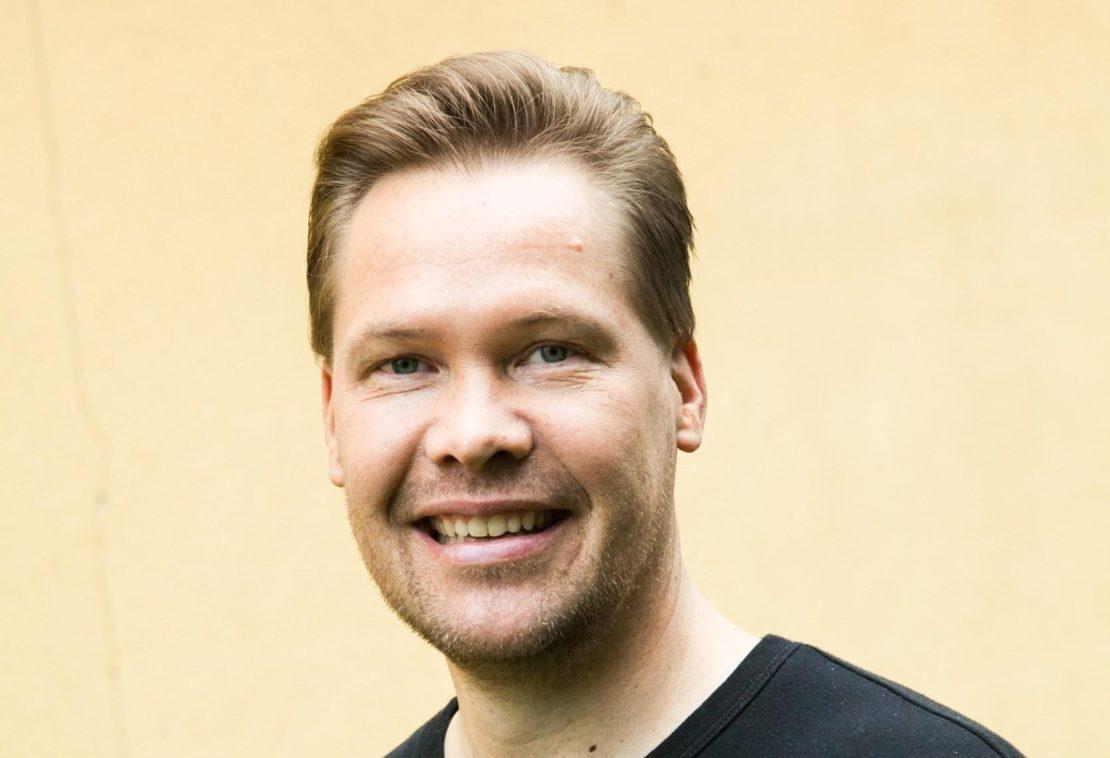 Petteri Lahtela: What I learned through founding Oura Health 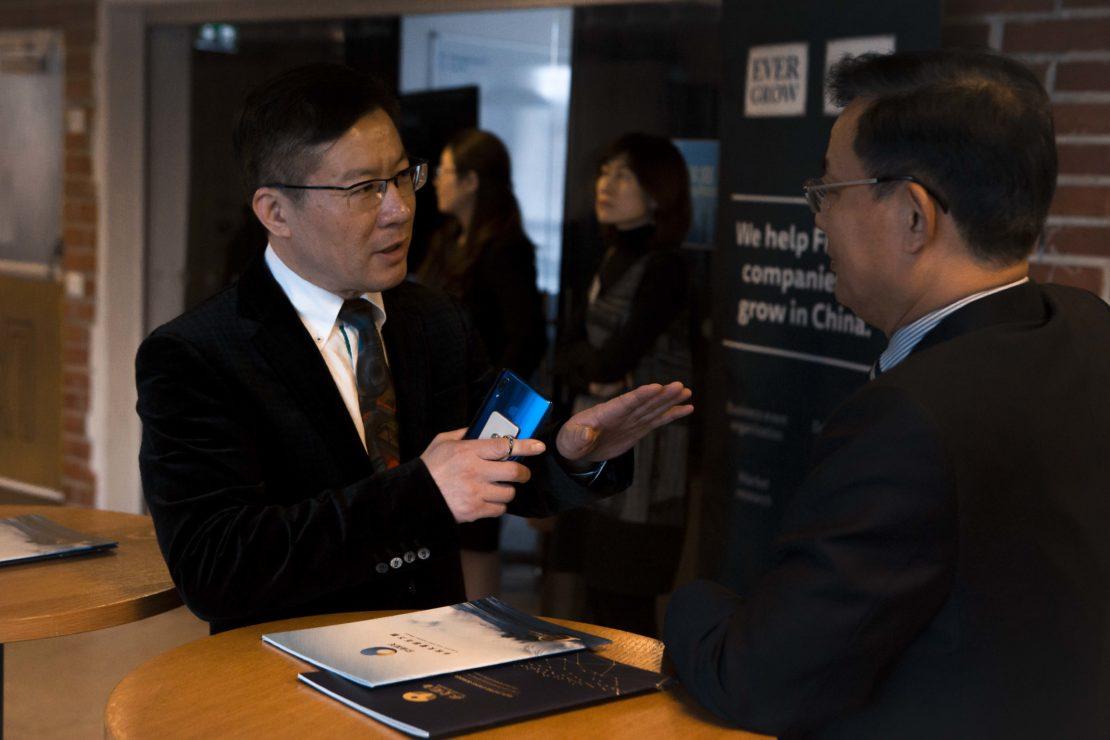