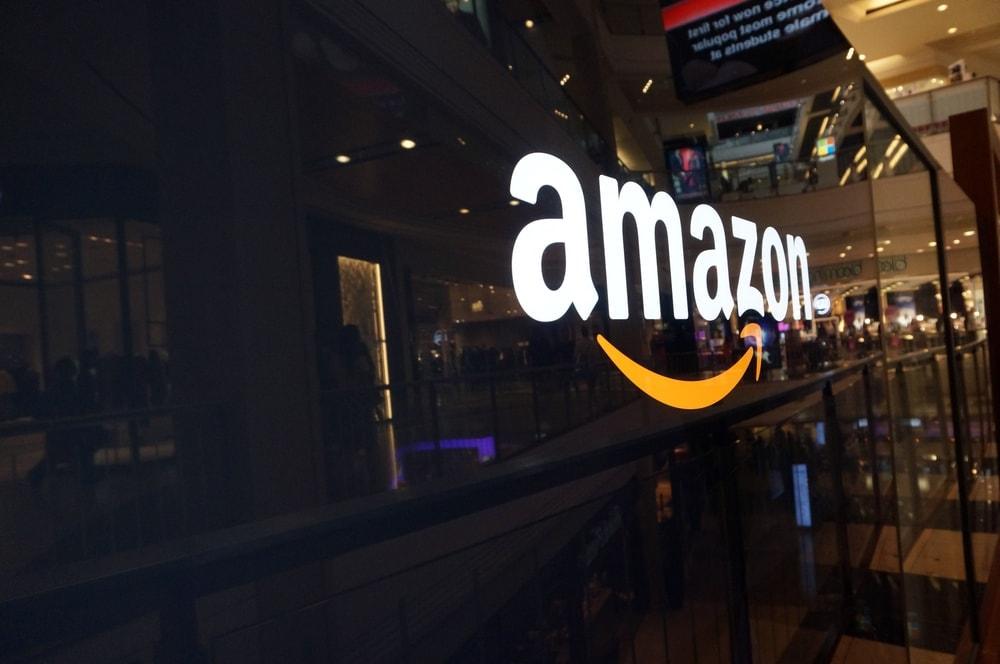 Trump: US and EU agree to work towards lower trade barriers

Work is being done, President Trump says, to eliminate tariffs and barriers to trade in hopes of reducing global tensions. Not fast enough for American automakers seeing negative consequences from the trade war. JPMorgan Chase CEO Jamie Dimon is concerned: “If you do another $200 billion of tariffs and this national security thing about cars, I think that you’re getting pretty close to reversing some of the benefits you’ve seen in the economy.”

While dealing with anger over privacy and fake news, Facebook stocks fell more than 20%, and the growth of monthly active users has slowed. (And Instagram isn’t helping.) Amazon, however, is basking in the sun after their profit tops $2 billion for the first time.

“I hope the negotiations end well for the U.K. to serve as an example of the people coming out on top of the EU,” Italy’s Interior Minister Matteo Salvini said. A recent poll says that 3 in 4 Brits are similarly skeptical of the good that Brexit is doing. Related: Emmanuel Macron invites Theresa May for talks in south of France.

Sergio Marchionne, the CEO who saved Fiat and Chrysler, dies at 66

“We spit blood to clean up and restart Fiat,” Marchionne was quoted as saying by British news outlets after turning Fiat around. As that quote shows, Marchionne was an intense man, known as a fierce and clever businessperson who made things happen.

What is the price of oil and how high will it go?

This article gathers the different pieces of the oil price puzzle to explain fluctuations and make educated guesses about the near future. One concern is that “the price correction of the past six months could spark the next economic downturn.” Other things adding to the issue are US sanctions on Iran and the political situation in Venezuela. 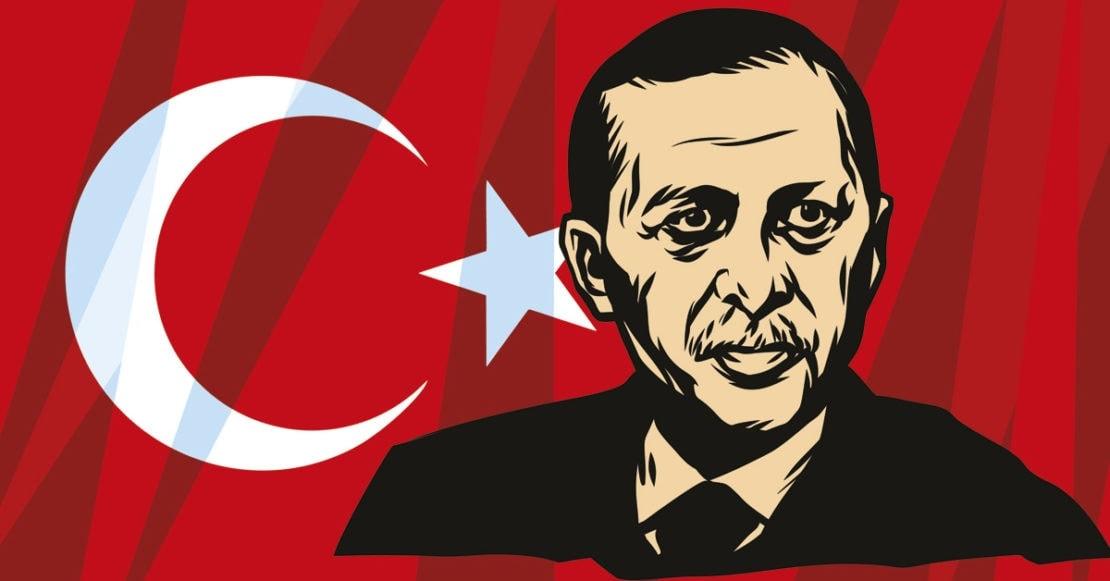 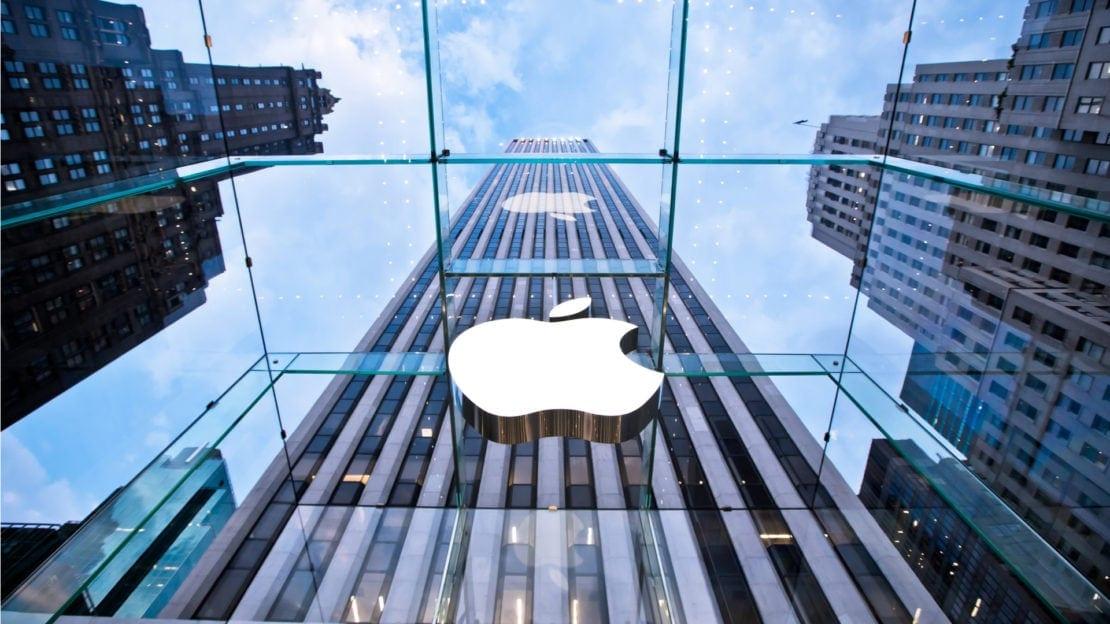