70th anniversary of the People´s Republic of China

China celebrates its National Day with parades across the country, including a large military parade in the capital Beijing.

Ethiopian Prime Minister Abiy Ahmed wins the 2019 Nobel Peace Prize for his efforts to make peace between Ethiopia and Eritrea.

US tariffs on European-made Airbus planes

The United States announces a tariff of 10% on European-made Airbus planes and 25% on a range of goods, set to take effect on 18 October.

The United Kingdom and the European Union agree on a new Brezit withdrawal agreement deal following talks in Brussels. The coalition partner the Democratic Unionist Party announces they will oppose the deal.

The British Parliament votes 322 to 306 to pass the ” Letwin amendment” to the Withdrawal Agreement Bill, which states it will not approve any withdrawal agreement unless all relevant formal legislation is passed. In effect any subsequent vote on a deal is not considered final, and Prime Minister Boris Johnson will be forced to ask for an extension. The European Union agrees to delay the deadline again for a Brexit deal until January 31, 2020.

Holger Bingmann, head of the Federation of German Wholesale, Foreign Trade and Services, tells journalists that German businesses have lost €3.5 billion so far this year due to Brexit.

Turkish President Recep Tayyip Erdoğan threatens to send 3.6 million Syrian refugees into Europe if the European Union labels the country’s recent offensive in northeastern Syria an “occupation”. Vladimir Putin and Erdogan, presidents of Russia and Turkey respectively, reach an agreement in Sochi, which would end Turkey’s offensive into Northern Syria.

Catalonia goes to a general strike in protest of the prison sentence of the Catalan independentists leaders. Thousands of demonstrators arrive walking to Barcelona from the whole region. Protesters set fire to bins and chant ‘The streets will always be ours’ in fifth night of rioting”.

Police discover 39 bodies inside a lorry container in Grays, Essex UK. They had been transported from Zeebrugge across the English Channel to Purfleet. The driver, a man from Northern Ireland, was arrested. The people found deceased in a lorry in Essex yesterday are suspected to be Chinese nationals.

Abu Bakr al-Baghdadi,  leader of the Islamic State of Iraq and the Levant, is believed to have died in a suicide bombing after U.S. -led coalition special forces raid targeted positions belonging to Huras al-Din in Syria’s rebel-held Idlib Governorate.

WhatsApp sues Israeli cyber intelligence firm NSO Group for allegedly spying on 1,400 users on four continents. Among those affected were diplomats, journalists, and government officials. If moved forward, it could set a major legal precedent for cybersecurity. Twitter announces it will ban all political ads on its platform starting November 22. 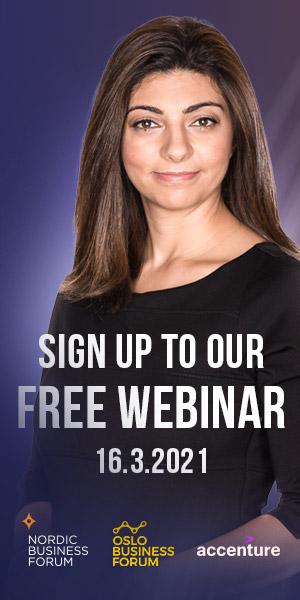