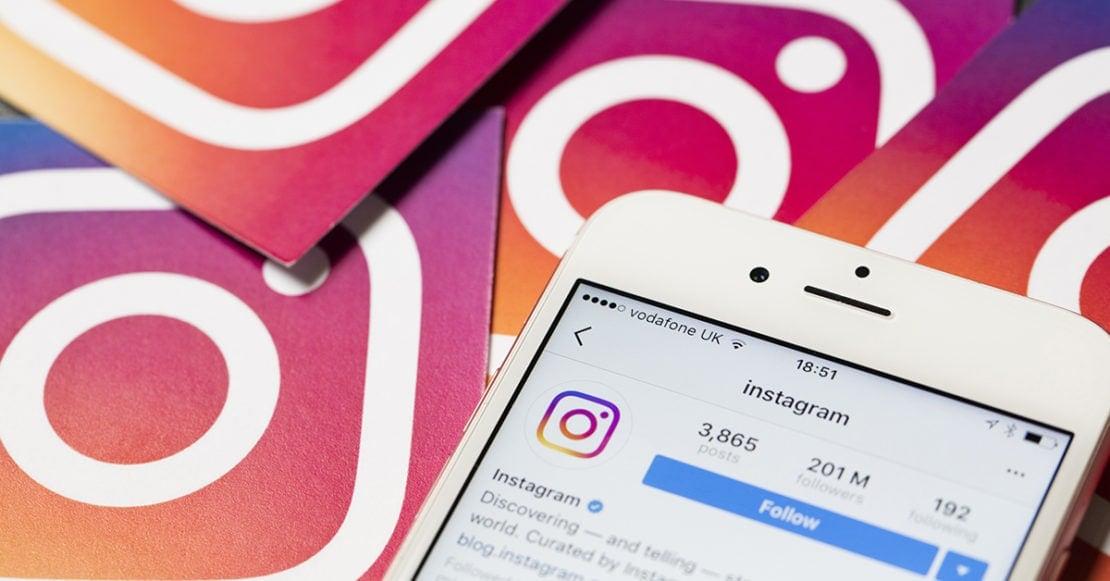 Nike Made $6 Billion From That Colin Kaepernick Ad

Even though Nike’s shares initially dropped after the controversial ad ran, Nike was always ‘proud’ of Kaepernick campaign. Chief executive Mark Parker told financial analysts, “It’s resonated… quite strongly with consumers, obviously here in North America, but also around the world.” The ad played on the edge and won, bringing more attention (and sales) to Nike.

Instagram founders resign to “explore our curiosity and creativity again”

Instagram CEO Kevin Systrom and co-founder Mike Krieger are leaving Facebook, another major hit to the media giant besieged by scandal and questions this year. Systrom said in a statement, “Building new things requires that we step back, understand what inspires us and match that with what the world needs; that’s what we plan to do.”

People, especially the SEC, took issue when Musk tweeted in August that he had secured funding to take the company private. Recently, the US Securities and Exchange Commission finally reached an agreement with Musk, who will remain CEO but must relinquish his chairman role for a period of at least three years. SEC chairman Jay Clayton said in a statement, “Specifically, when companies and corporate insiders make statements, they must act responsibly, including endeavoring to ensure the statements are not false or misleading and do not omit information a reasonable investor would consider important in making an investment decision.”

The head of Argentina’s central bank resigned with reports of arguments over policies to restore confidence in the country’s ailing economy. Caputo was replaced by deputy economics minister Guido Sandleris. Caputo’s surprising exit sent the peso falling further against the US dollar. Sandleris, said that the central bank is nearing a new currency swap deal with China meant to add to Argentina’s reserves.

Thomas Borgen, formerly chief executive of Danske Bank, resigned after an investigation into payments of about €200bn (£177bn) through its Estonian branch. He said, “Even though the investigation conducted by the external law firm concludes that I have lived up to my legal obligations, I believe that it is best for all parties that I resign.” Now the whistleblower is asking for protection after his lawyers claim his identity was revealed without his consent.

Camilla Tuominen: AI is coming! Time to tap into our emotions 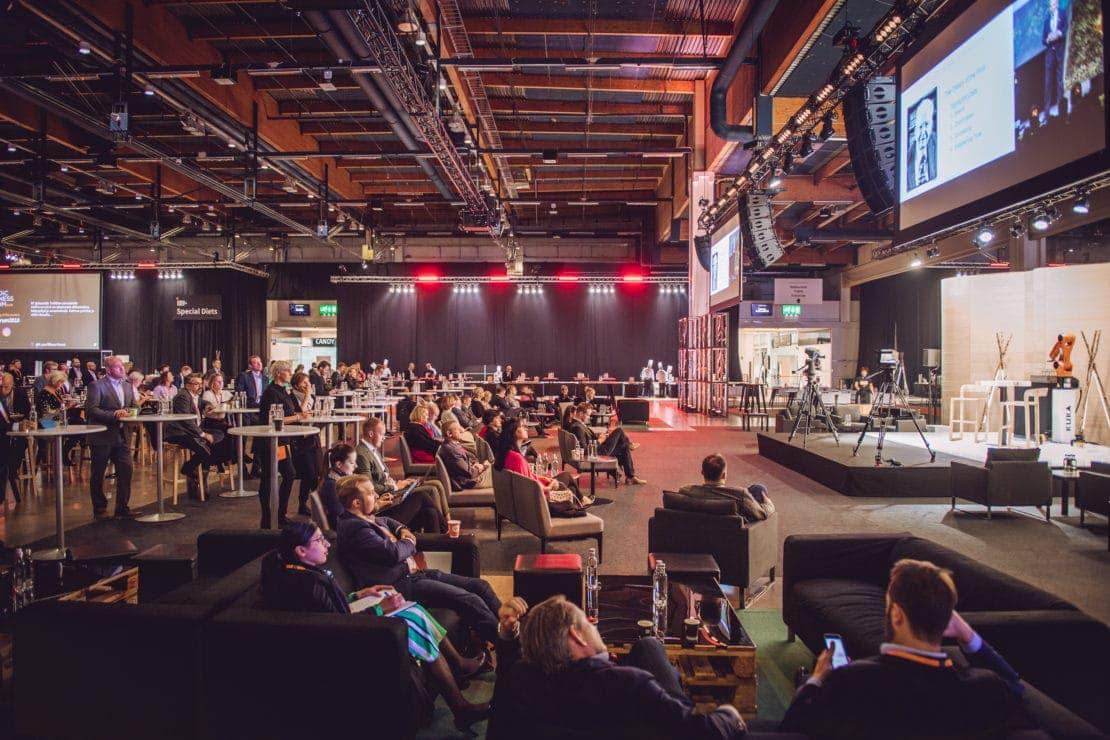