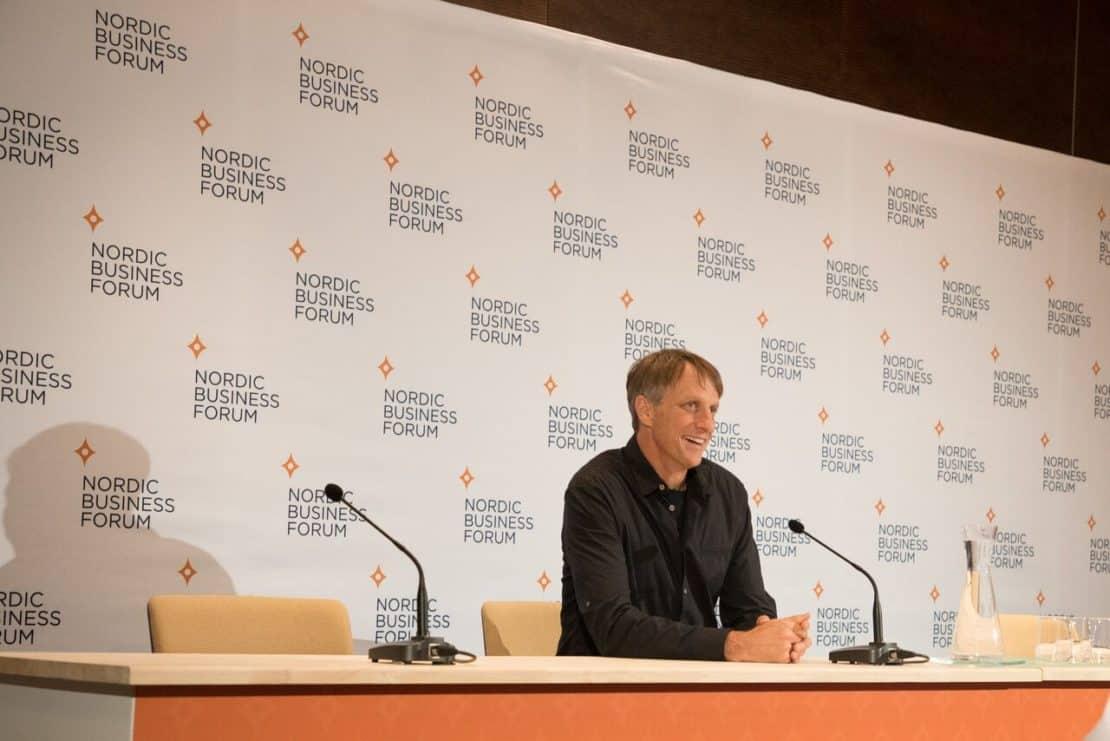 The term Sports Personality is often overused, but for Tony Hawk the title is entirely appropriate. Humble, genuine, hardworking and talented – his passion for skateboarding remains as strong as the first day he picked up a board.

Following on he was asked if he would be involved, replying, “no one’s called me yet, but I don’t think they like that I’ve always said the Olympics needs skateboarding more than skateboarding needs the Olympics.”

The subject of making a career, money and contracts in fledgling sports was discussed and Tony gave some sage advice. “I think firstly you have to do it because you love it, I think that’s the key to success for everyone. Continue to challenge yourself. I think many people when they get a taste of success they start to lose their motivation. If anything that should give you more motivation to get better and to keep proving that you’re able to improve.”

Speaking to a business audience the room was curious to know if skateboarding had made him more willing to take risks. “I think in the early days it did. You can take that risk but you’ve got to commit yourself to it. You can’t just start the thing and hope it takes off, you’ve got to get behind and push it. For me all the things I started I was very passionate about and were things that I thought would represent my world and my culture well.”

Many sports stars fall victim to their fame, but Hawk seemed to be so well grounded. He explained that early on he learnt everything can disappear very quickly, especially with skateboarding. “You’ve got to really appreciate what you have and I’ve never taken it for granted. The reason I started the foundation beyond the creation of public parks was because I realised the importance of the park that I had growing up – there were very few at the time. Never forgetting where you came from and always appreciating the opportunities at hand are really important.”

He had some parting advice for any future sporting pioneers. “You need to find ways of staying motivated and interested, if you really want to stick with it. You may not always be able to be a player but maybe start some sort of entity that’s an arm from what you were doing and keeps you involved in that world.”

Finally, when asked about his biggest achievement Hawk’s response was:

“I like to think my biggest skateboarding achievement is being on the Simpsons – it’s way cooler and has loads more resonance!” 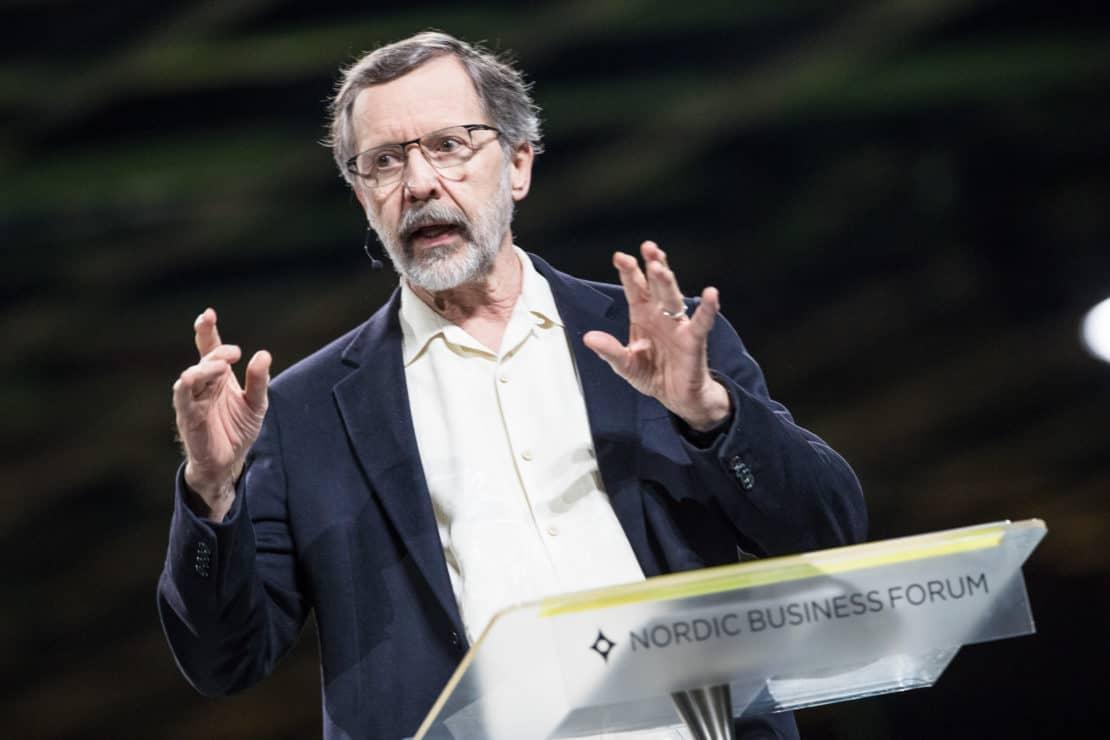 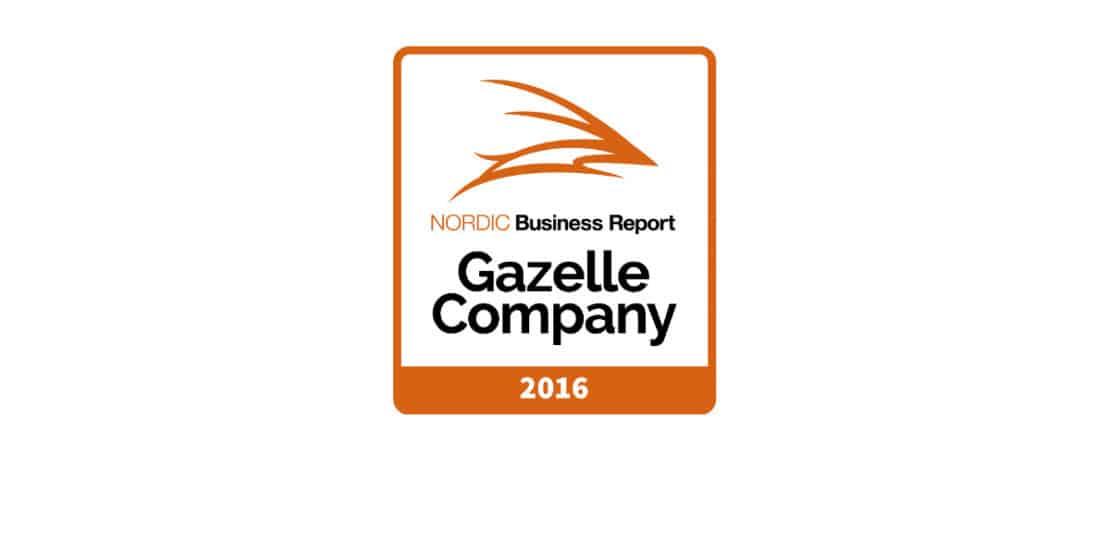