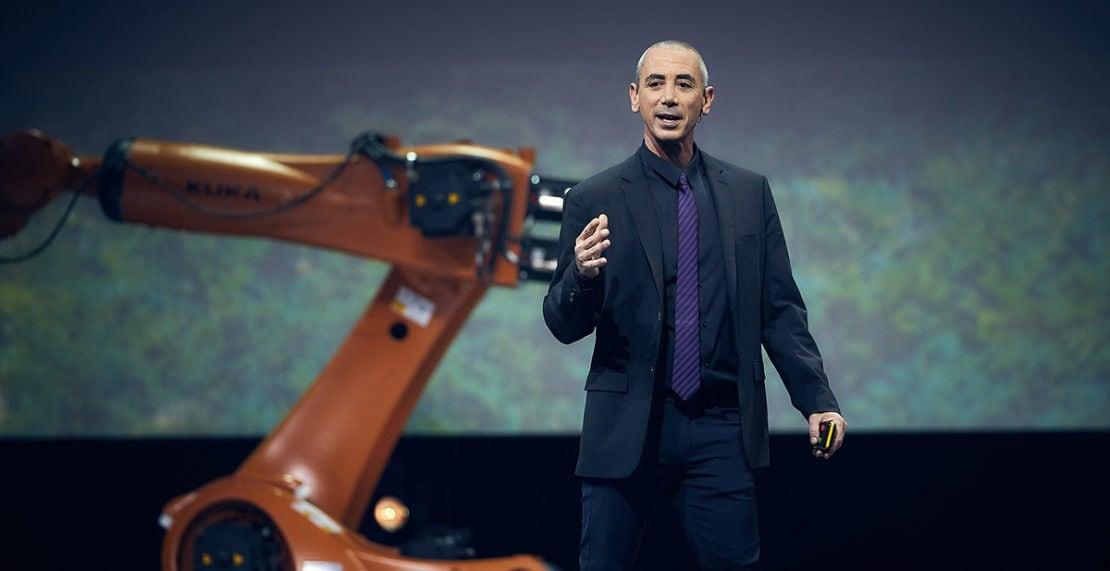 Companies that seek to foster innovation would be best advised to isolate their creative teams, according to Steven Kotler, co-founder of the Flow Genome Project and author of New York Times bestsellers like Stealing Fire, Tomorrowland, and Bold. That’s because innovators thrive best in solitude, when the distractions of the outside world are kept away, and they can enter a state that Kotler has dubbed “flow.”

Also known as a “runners high” or “being in the zone,” Kotler told attendees of this year’s Nordic Business Forum in Helsinki that flow is an “optimal state of consciousness, one where we feel our best.” Flow is “moments of rapt attention, total absorption,” where a person is so focused on the task at hand that everything else just disappears.” And, he noted, people have evolved over thousands of years to perform well under such circumstances.

But what is the ideal context for flow? According to Kotler, it’s being alone for long periods of time. “Innovation requires isolation,” Kotler said. “We see this in nature, we see it in culture, we see it in organizations,” he said. In nature, innovation, called niche creation, happens at the edge of ecosystems. In culture, it occurs in subcultures. In organizations, it’s developed in so-called skunkworks — small, loosely structured R&D teams.

These teams at all time maintain a direct channel to the company’s management, but are kept away from the center, allowed to operate in an environment where “no idea is too weird or wild,” Kotler said. He recounted how Apple’s Steve Jobs relocated to Menlo Park, California, where he set up a little R&D shop behind a restaurant, and flew a pirate flag because he thought it was “better to be a pirate than join the navy.”

It’s exactly these kind of quasi-monastic setups where innovators flourish. Kotler encouraged companies to give innovators more alone time, to build a more “flow-centric” work space. “The most important thing you can do in your organization is allow people to have uninterrupted concentration,” Kotler said. “Ninety to 120 minutes maximizes flow,” he said. “None of our organizations are built to have a sign on our door that says, ‘Leave me alone, come back in an hour,’ yet that is exactly what we are going to need to do.”

During a press conference following his talk, Kotler elaborated on his concept of flow, and said that within the Flow Genome Project, he and fellow researchers had identifying more than 20 traits they had linked to flow, such as chemicals that drive focus or lower anxiety.

Kotler also said that people should stop multitasking, arguing that they are designed to get absorbed in completing one task at a time. It also helps if people have clear goals, so their minds can focus on the task at hand, and not worry about what will happen next. In this context, multitasking is more of a distraction.

“We are not multitaskers,” Kotler said. “It’s a lie. The brain is a single-task engine,” he said. “So stop multitasking. You’re fighting against thousands of years of evolution.” 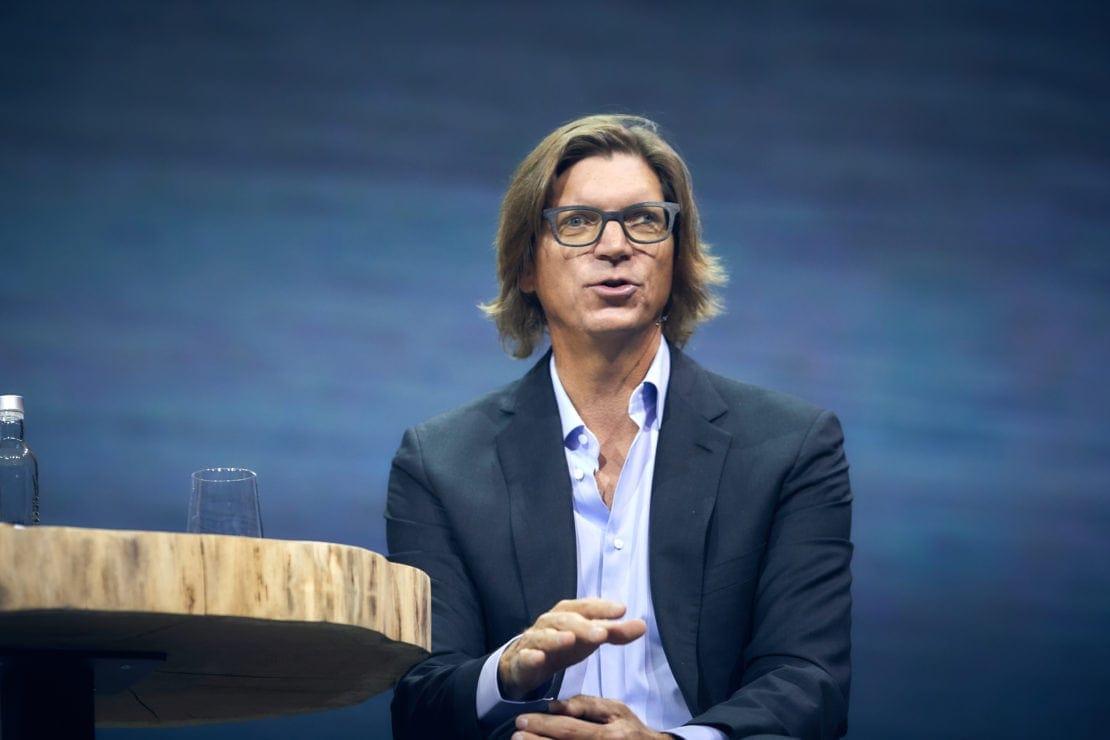