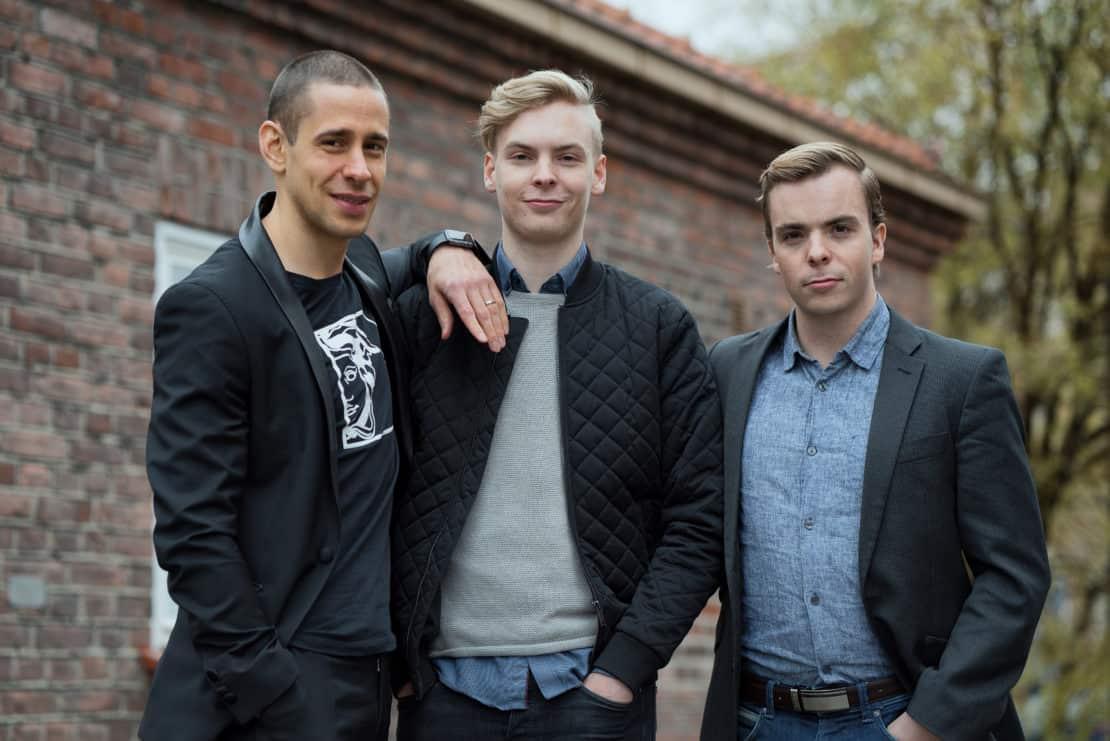 Treamer Making a Push to Fix The Employment Market

At the age of 16, Matias Mäkitalo had gotten to a point where he had more job opportunities than most of his peers now four years later. As an aspiring photographer and graphic designer, he had helped out his entrepreneur dad and his dad’s friends in various tasks for years. The work had started to pay off. This was when Mäkitalo began to ponder if he could find a way to help others find job opportunities from the trenches too.

”I started to think that there must be supply and demand for handling all sorts of tasks, but getting both sides to meet seamlessly is the real problem. By fixing that in a scalable way, an enormous amount of value could be created. Otherwise, it might never happen,” Mäkitalo explains his thought process.

Now at 20, Mäkitalo has surrounded himself with a team of seasoned tech people and is connecting thousands of youngsters with employees through Treamer, the marketplace app they built to tackle the unemployment problem. Together with his two co-founders, Miikka Mäkitalo, his big brother, and Peter Sazonov, the CEO of the company, they are now developing the idea further.

“Treamer is going to be the largest peer-to-peer staffing agency, a new standard for the gig economy worldwide,” states Peter Sazonov. “The past year we have been learning a lot about the business and understood that we have only scratched the surface of the whole potential by providing on-demand casual labor. Treamer is an extension of and replacement for current temp staffing, a textbook case of an emerging disruptive business.”

The company is soon aiming to close the series A round of 3 million euros and to open up the European markets the same way that has worked for them in Finland for the past year.

”We raised half a million euros shortly after the launch and leveraged it with 200,000€ public funding. That got the product development bills paid and gave us some runway. Our next steps, building a world-class tech and sales team and getting Treamer to become a big thing in countries like Sweden and Denmark, require more money and that’s what we are going after at the moment,” Peter Sazonov says.

When asked to go through the events that led the Treamer crew from an idea in Matias Mäkitalo’s head to where they are now, it is hard not to see the impact that ’lean startup’ and product development models have had in making Treamer succeed in the hard land of platform apps. Terms like ’design thinking’ are often used by Sazonov and ‘a feedback loop’ built around quick and cheap experiments seems to have preceded most of the features built into their product.

”The world is such a different place today than it was ten years ago. Bright-minded guys, like Matias, can get from an idea to actually do things, build a product and have an impact, with a fraction of the cost than it used to be,” the 32-year-old Sazonov says and continues, ”We know half of the things we say can sound like startup jargon and cliché. But the truth is we approach many facets of building the product and the company through these new-school methods that we’ve seen to work for many Silicon Valley startups.”

Thinking globally, right from the get-go, certainly was not a problem for Mäkitalo. When doing his first financial calculations, it became clear to him that the volumes for a marketplace service would have to be big to make it a viable business.

”I remember thinking that there’s plenty of people in Asia and the U.S. to make it work,” he says.

During his first visits to entrepreneurial counseling offices, his lightning fast internationalization plans were second-guessed, but only in a productive manner.

”Starting small here in Finland and then going to the neighboring countries became the plan. We are now executing on it. Our pilot project here in Finland has gone extremely well and now it’s just a matter of getting a few more things in place and going fast forward from here,” Mäkitalo explains and refers to getting the Android version of the app ready. Treamer now runs on iOS only.

With Sazonov’s background in product development and business, Miikka Mäkitalo’s in marketing, and Matias Mäkitalo’s skills in graphic design the trio has been able to go almost surprisingly far in a relatively short period of time.

”We have been very lucky with the people around us. For example Elias Pietilä, who we hold in high regard when it comes to building seamlessly working mobile apps, referred us forward to his former colleagues. A few more introductions later, we met the guys at Punos Mobile who were able to bring alive the layouts and designs Matias had drawn. In my earlier jobs I had, among other things, been doing UI design but when I saw what Matias had done with his touchpad, I immediately knew things would be taken to a whole another level,” Sazonov laughs.

Getting a marketplace up and running often faces the problem of getting both sides of the two-sided market to balance each other out. This was handled by going to different schools to raise awareness among the students eager to work and by building an email list, while simultaneously striking partnership deals with companies in need for the part-time workforce.

”That formed the basis for a successful launch,” Sazonov evaluates.

At the moment, the most popular tasks that people submit to Treamer are housekeeping and office help related. The founders recognize trust and pleasant encounters between the customer and the person handling the work being extremely important factors in getting a good experience out of using the service for both parties. “In essence, what we are doing is building a trust between two strangers with the help of technology,” summarizes Sazonov.

On top of star ratings and written feedback systems that are built into the product, they have started a coaching program where they use online tests and face-to-face meetings to ensure that the people doing gigs through Treamer provide high-quality customer service.

”Our greatest strength is in understanding how people approach work and how the employment market is evolving. This is a fascinating field to work in and to be able to provide mobile first solutions for getting things done as well as to empower ordinary people,” Sazonov concludes and adds that they aim to become a Google-like company some day. “Culture eats strategy for breakfast, doesn’t it?” he smiles. 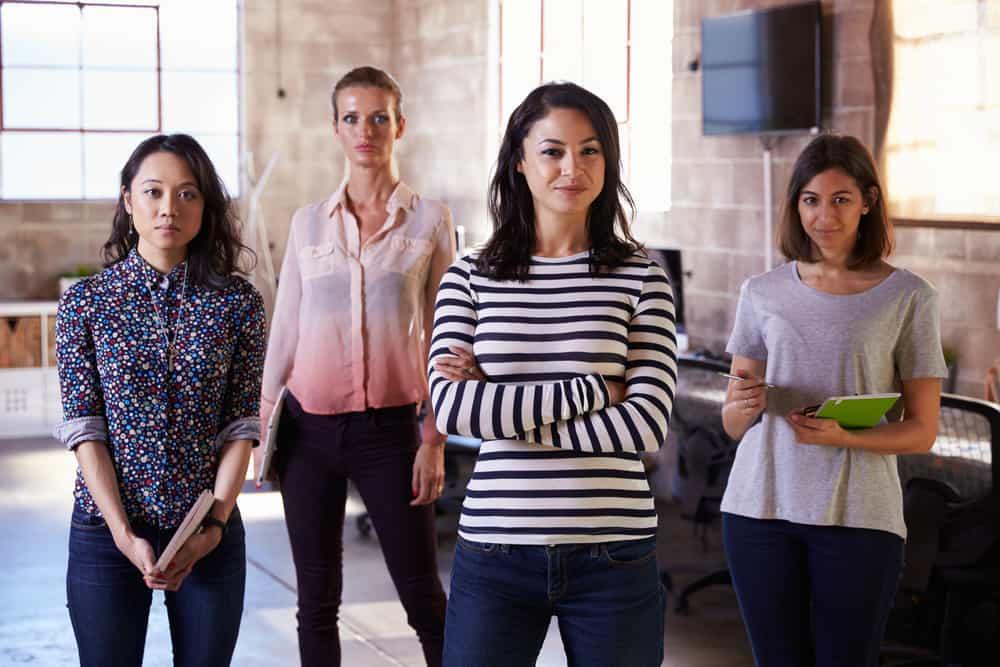 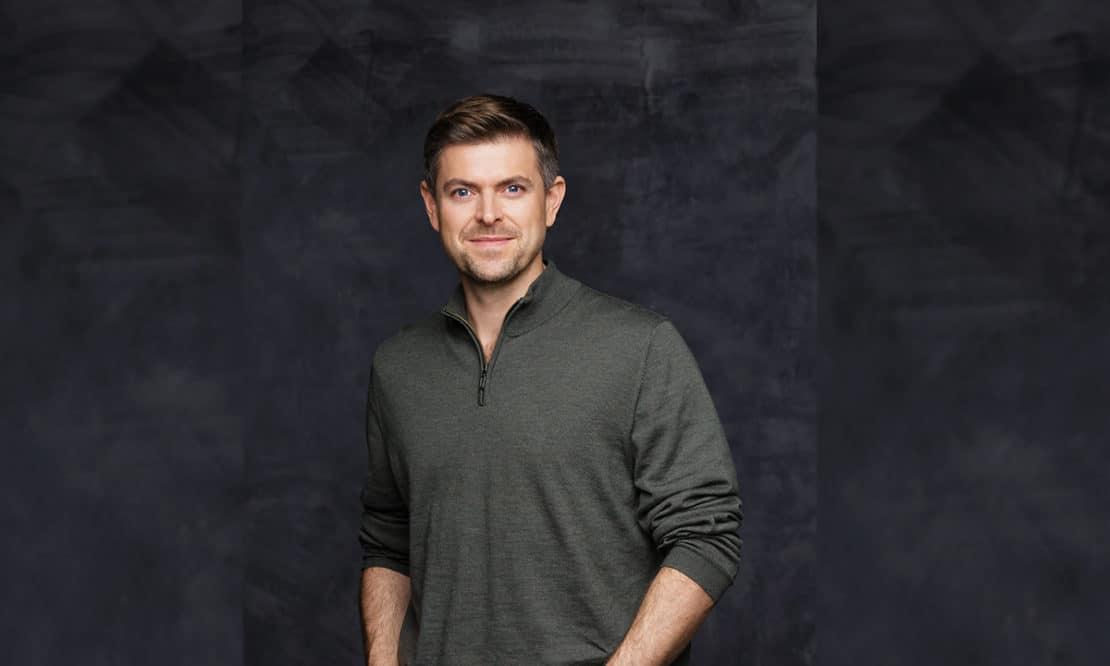