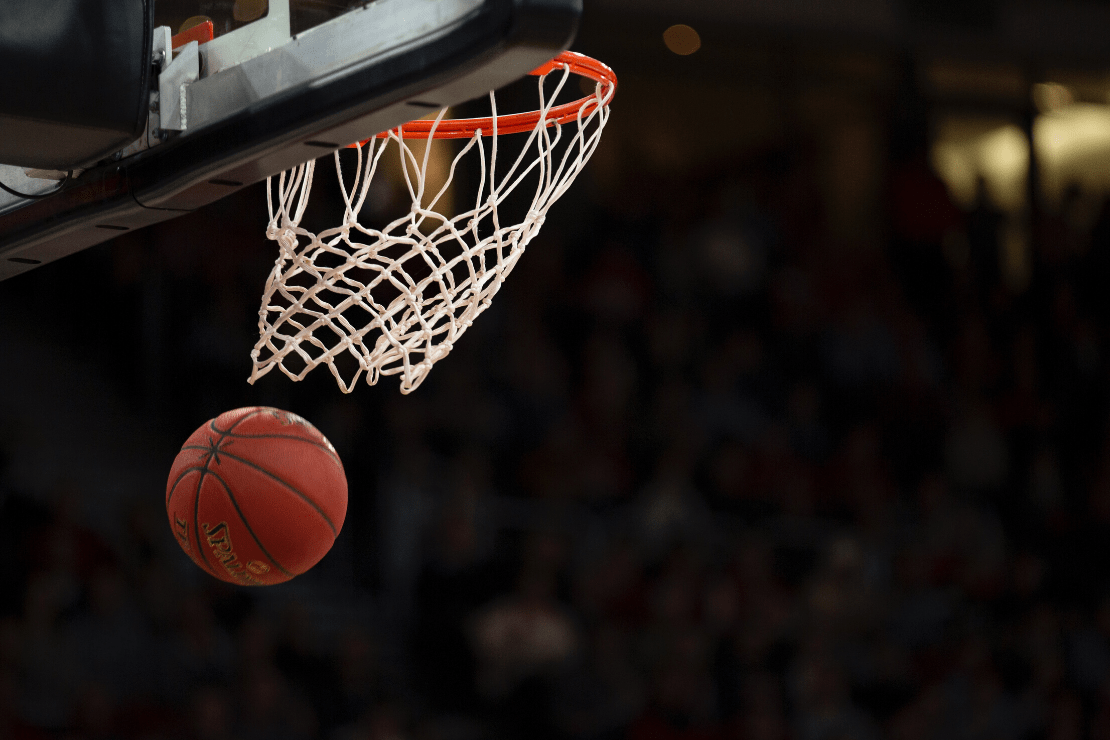 What companies can (actually, should) learn from sports teams

The year 2011 is not that far away, but when you take a look back from the viewpoint of Finnish basketball, it feels like several generations had gone by. The European Championships were held in Lithuania; Finland barely made it through the first group stage to the second one, then collapsed and failed to advance to the playoffs.

However, the first signs of life were noticed.

Only a couple of years before Lithuania, national games were played in near-empty sports arenas with attitude that was far away from professional, let alone winning.

Then, something changed. The team decided it had to crawl its way out of the rock bottom. Practices became more systematic. Targets were set. And, perhaps most significantly, the players began to act like a team.

Two years later, the team took the entire continent by surprise. In the group that was initially deemed merciless, Finland won 4 games out of 5. Croatia and Spain were too much at the next stage, but the team showed character that went beyond the wildest expectations.

The fans approved, and the phenomenon was about to begin.

The laughing stock of the previous decade was suddenly experiencing a genuine Cinderella story.

A group of players had become a family. Or… an organization.

In corporate life, things go so much alike in sports. Winning takes, more than anything else, engagement, motivation, encouragement and ability to see the big picture.

It does not take rocket science. It takes a bit of management skills and plenty of emotional intelligence.

The history is full of examples; The Miracle on Ice (U.S. college kids winning the gold medals in Olympic hockey over the mighty Soviet Union), Leicester in 2016 (a soccer team with the combined investment costs of 30 million pounds to the starting line-up winning the Premier League over their multi-billion, star-studded rivals) and so on.

These teams did not run on money or flashy individuals. They were dedicated to the task, willing to give everything on the field while supporting each other. Davids showing the Goliaths what the real winners have been made of.

They knew their mission, and they knew what was expected of them to accomplish it.

That is an excellent starting point for any corporation.

Last weekend, the Finnish national basketball team began its quest for the 2021 European Championships. Five of the players represented the team already back in 2011.

So much even for age discrimination. 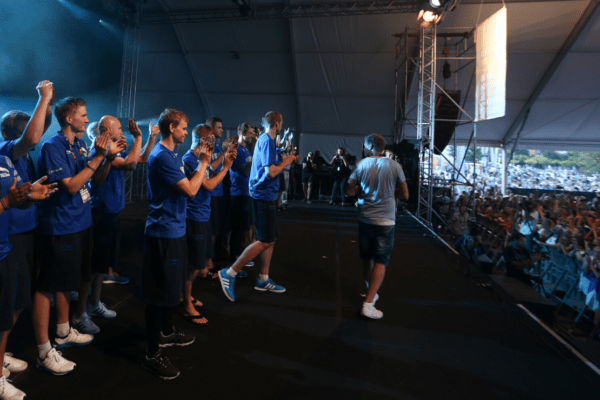 Basketball players getting the rockstar treatment. 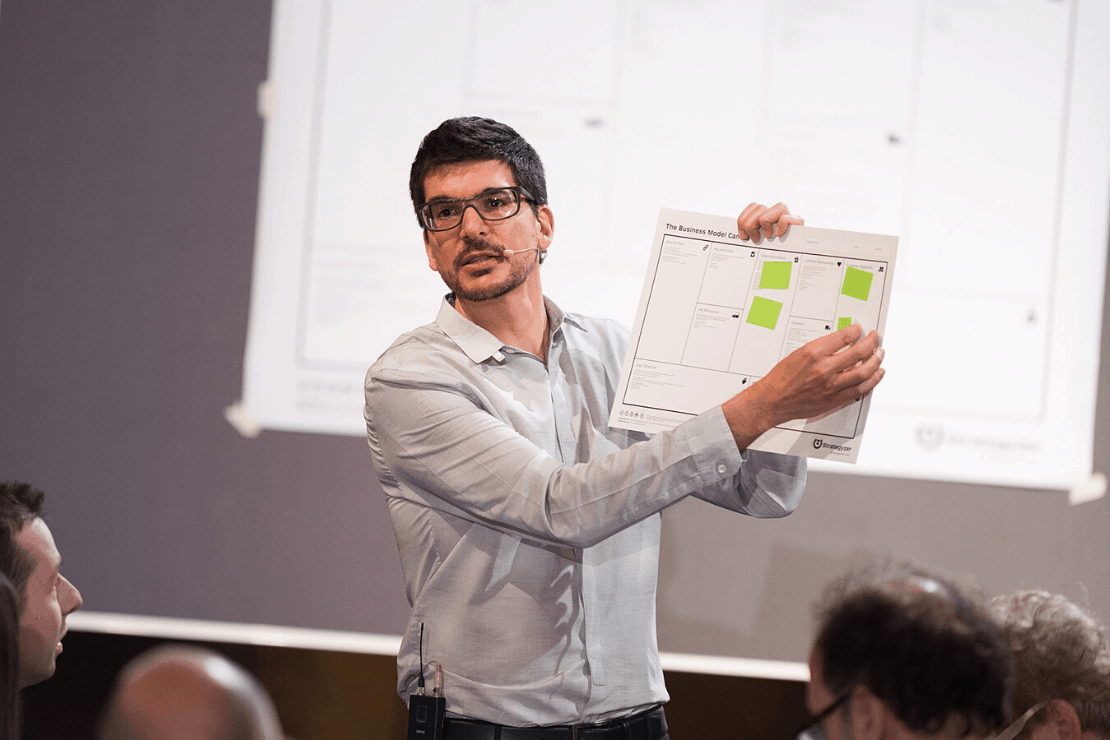 The myths of innovation – An interview with Alex Osterwalder