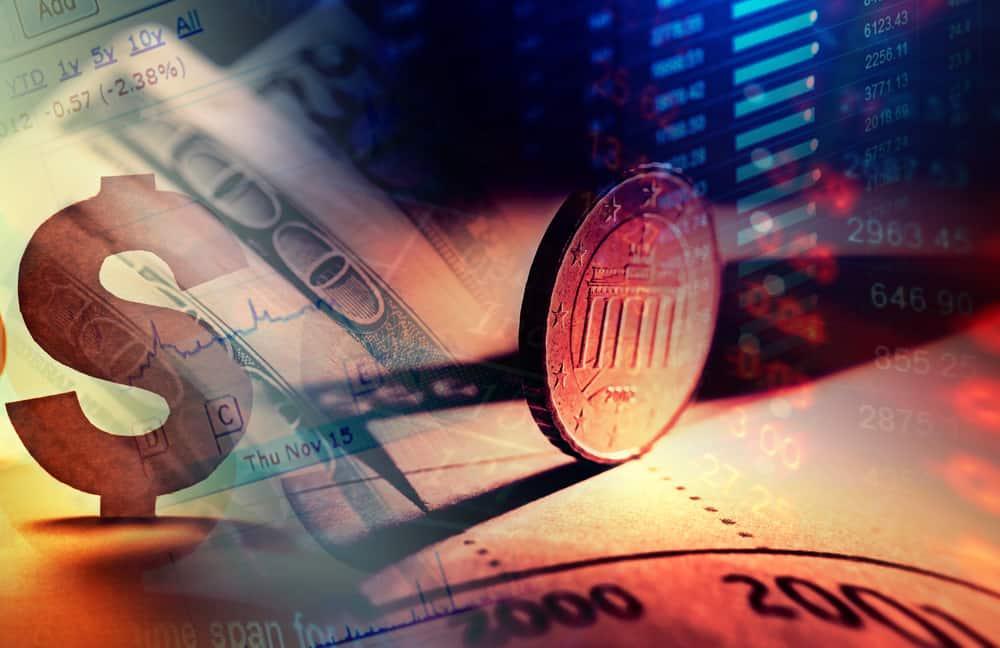 It’s not hard to find a survey where bankers rank poorly on ethics and honesty. It’s also not hard to find organized groups dedicated to their hatred of banks. Finally, it’s no surprise to see banks filling up the listings of most-hated companies. So are banks really that bad?

On February 4th, market research firm Harris Poll published its 16th annual ranking of the 100 most visible companies in the U.S, the general public being the judge. Investment Banking firm Goldman Sachs topped the most hated list. With the world still reeling from the aftermath of the 2008 banking crisis, it’s hardly shocking to see Goldman not climbing the popularity tree. In 2009, author and journalist Matt Taibbi vividly referred to Goldman Sachs as a “great vampire squid wrapped around the face of humanity, relentlessly jamming its blood funnel into anything that smells like money.”

Regarding the US bailouts of the most prestigious names on Wall Street, bankers have been considered to be guilty of ‘crony capitalism’ and gambling with other people’s money. Taking the profits but passing the losses onto the taxpayer.

”One has the impression—no more than that, but it is difficult even to imagine what “evidence” is obtainable that could confirm or refute the impression—that imprudent, unethical, unlawful, and downright criminal behavior is more common in large financial institutions (banks) than in other, and otherwise comparable, business firms,” wrote Richard Posner, the federal judge and University of Chicago professor, in 2012, in his blog post “Is Banking Unusually Corrupt, and if So, Why?”

It’s fair to make the argument that public perception of US banks seems to be relatively poor. However, can the same be said about Australian banks?

Australian banks present a contrast to the systemic bank failures in Europe, the United Kingdom, and the United States. We might, therefore, expect that Australian banks enjoy a more positive public perception. But no. Research indicates that the Australian public is just as dissatisfied with their banks. Australian banks have been under fire from politicians, the media and customers for excessive executive remuneration and not being socially responsible – just like their American and European counterparts.

Recent Australian research, published in Economic Papers (a peer-reviewed publication), tried to look up on some of the potential reasons for the hatred directed towards banks. Ameeta Jain and her co-researchers studied Australian banks and tried to answer these three questions: Do banks charge high interest rates and bank fees that lead to “excessive” profits? Do bank executives get paid ”excessively”? Do banks pay their share of taxes or are they poor corporate citizens?

The answer for each of these questions was found to be “no”.

On the issues of profitability, Jain’s team found that the sheer size of the banks creates a certain kind of illusion. Banks’ profits are often reported in absolute dollar terms that may appear to be “large”. However, after scaling earnings by the size of the firm (i.e. equity), the researchers found that the banks’ earnings, as a ratio, weren’t higher than the other sectors’. The other sectors analyzed were energy, material, consumer staple, health care, non-bank financial institutions and telecommunication. Jain speculates that the attitudes towards banking may well be focused on the absolute size of profits rather than on profitability.

”It appears that public misconception about large profits of Australian banks is likely to be driven by bank size. As bank size increases, total profits also rise even when profit margins remain unchanged,” Jain writes.

The paper’s findings on salaries might come as an even bigger surprise to some.

The research found that executive salaries in banking appear to be lower than one might expect, given the overall salary bills of the banks. In fact, in their analysis Jain’s team found it is the lowest of the sectors.

”Executive compensation in the banking sector takes up about 5 percent of the total staff costs and stays relatively low over the sample period from 2009 to 2013,” the researchers summarized.

Relatively speaking, the best-paid executives were in the energy sector. Materials companies ranked second. The result is derived from a regression equation that explains salary by reference to the size, profitability, stock returns and firm risk. The researchers tested alternative measures but came up with the same findings.

”Cross-sectional analysis further reveals that executive compensation in the banking sector is not higher than in other sectors after controlling for firm size and performance,” Jain explains.

So if Australian banks do not make excessive profits, do not have excessive salaries and pay their fair share of taxes, what might account for the negative perceptions?

According to Jain, one explanation for negative perceptions might be the size. There are people who are concerned about big business in general, and the major banks are big businesses. ”Our findings therefore do not support the widely held views on Australian banks in terms of ”excessive” profits, higher executive remuneration, and hence not being socially responsible,” Jain writes.

However, is putting a bad reputation down to the sheer size of a bank too easy of an explanation? After all, there have been several cases in Australia where banks have been accused of excessive fees and overcharging, like attempting to fine customers for late payments or charging high interest in consumer credit areas. In February, the Federal Court found ANZ bank’s late credit card fees to be extravagant and unconscionable as they did not reflect the real cost to the bank. The class action filed against ANZ was the largest in Australian history.

Big US banks, like Goldman, are facing constant scrutiny of their involvement in questionable businesses. The same goes for European mammoths like HSBC, which has found itself under fire several times during recent years. In a report, released on February 8th 2015, by the International Consortium of Investigative Journalists, HSBC was said to have offered services to clients who had been unfavorably named by the United Nations, in court documents and in the media as connected to arms trafficking, blood diamonds and bribery. In 2012, HSBC was already fined by the US for allowing criminals to use its branches for money laundering.

So is it that a few rotten apples are ruining the reputation of the whole banking sector?

”Yes, there may be some truth in the claim that the public perceptions of the entire financial sector may suffer if, for example, some institutions are visibly and loudly blamed, rightly or wrongly, for questionable conduct. It is, however, hard to measure how important such negative reputational spillovers are and what their impact is,” Hyytinen told to Nordic Business Report.

Hyytinen sees that the banking crisis might have amplified negative thoughts, setting an illusionary shadow over the banking sector as a whole.

”I find it hard to believe that the public perceptions of financial institutions would be universally very negative. I would predict that there is a lot of variation in how people feel about the financial sector across countries, within countries, and over time,” Hyytinen points out.

”If we take a long-term view, many people surely recognize how important it is to have efficient and high-quality financial services available,” Hyytinen continues.

How could the public image of the banks be improved?

Hyytinen considers that efficiently providing the financial services that consumers, entrepreneurs, and non-financial firms need and want, is the way to go: ”Building trust and reputation take time, and there are no shortcuts.”

The Becker-Bosner Blog, Richard Posner, Is Banking Unusually Corrupt, and If So, Why?: http://www.becker-posner-blog.com/2012/07/is-banking-unusually-corrupt-and-if-so-why-posner.html

The Conversation, Why do people hate bankers? No really…
http://theconversation.com/why-do-people-hate-bankers-no-really-36342 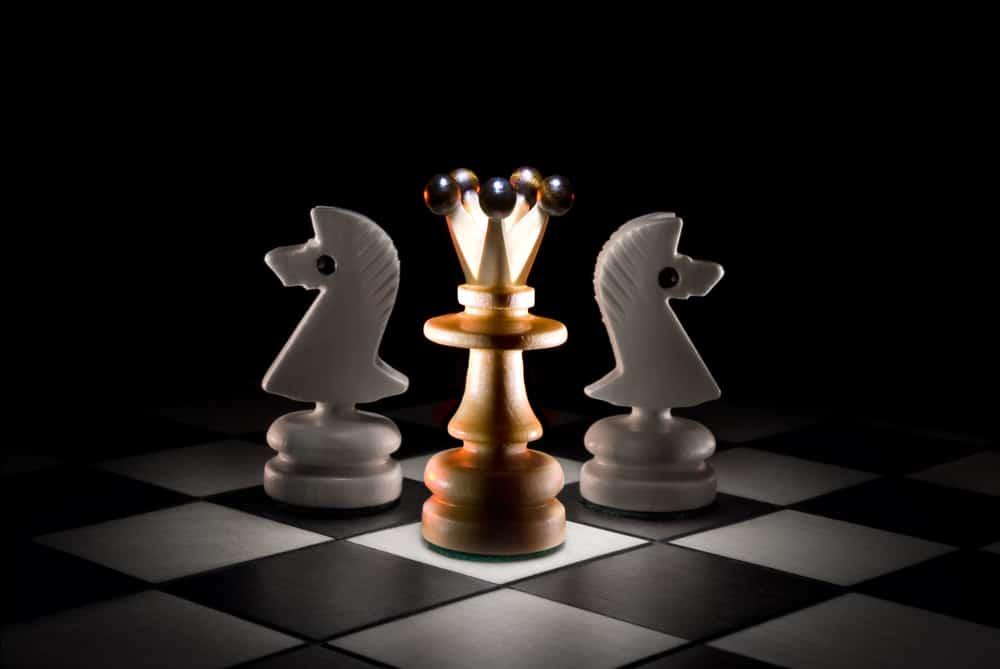 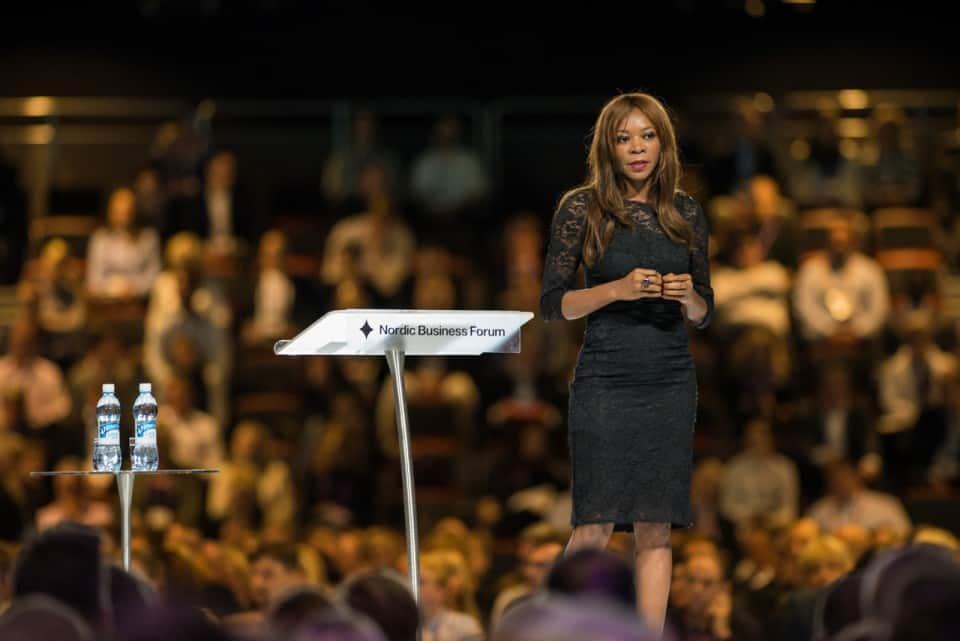 What’s It Going to Take to Be Successful?