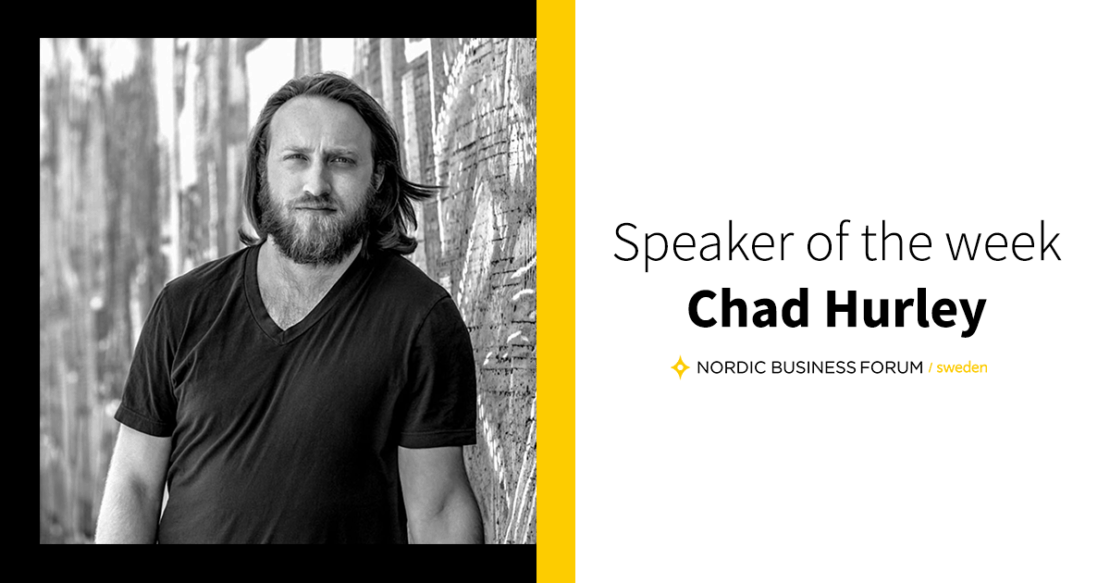 Speaker of the week: Chad Hurley

Chad Hurley is a successful entrepreneur behind the video sharing site Youtube. At Nordic Business Forum Sweden, Hurley will talk about managing and promoting rapid growth.

Electronics and computers caught Hurley’s attention very early on and already in high school he was a member of the Technology Student Association. After high school, he studied design and received his bachelor in fine arts from the Indiana University of Pennsylvania. For the first few years of his career, Hurley worked at eBay’s PayPal division, where he was one of the key designers developing the online payment service.

As mentioned, Hurley is best known for being the co-founder and former CEO of Youtube. He and his partners, Steve Chen and Jawed Karim from PayPal, got the idea at a dinner party in 2004. They noticed that it was difficult to share videos of events like Janet Jackson’s wardrobe malfunction at the Super Bowl or the devastating tsunami in the Indian Ocean to others easily and quickly. Thus, they started to construct the site and registered the trademark, logo, and domain on Valentine’s day 2005.

Youtube, as many other tech start-ups, began as a venture capital-funded company and officially launched at the end of 2005. The video sharing site is famous for its meteoric growth as it became an instant success after its launch. In fact, only a year later Youtube was ranked as the 10th most popular website and today it’s the 3rd most visited website in the world.

In November 2006, Hurley and his partners sold Youtube to Google for $1.65 billion. However, Youtube continued to operate independently also after the acquisition. Thus, Hurley continued as the CEO of Youtube until he stepped down in 2011. Since then he has still served as the company’s advisor.

Hurley has stayed active also after Youtube. A couple of years ago, Hurley established a video-creating application called MixBit together with his YouTube founder companion Chen. MixBit allows people to combine photos, clips, and music and share their videos in multiple channels. In addition to being an entrepreneur, Hurley is also an investor.

At the first Nordic Business Forum Sweden, Hurley will share his insights on leading growth at Youtube. He will also discuss what’s next in the continuously changing technological environment, the shifting paradigm of media production and how content is consumed and shared in the modern era.

Want to see Hurley tell his story? Get your tickets to NBForum Sweden here.

Nordic Business Forum Sweden is a one-day event in Stockholm at the Waterfront Conference Center on the 16th of January 2017. 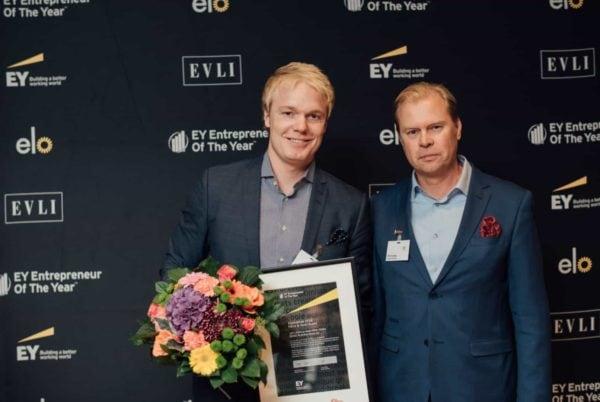 Nordic Business Forum’s founders Hans-Peter Siefen and Jyri Lindén were chosen as the Entrepreneurs of the Year of Central Finland. With this nomination, they are also one of the finalists of the EY Entrepreneur of the Year 2016 Finland in […] 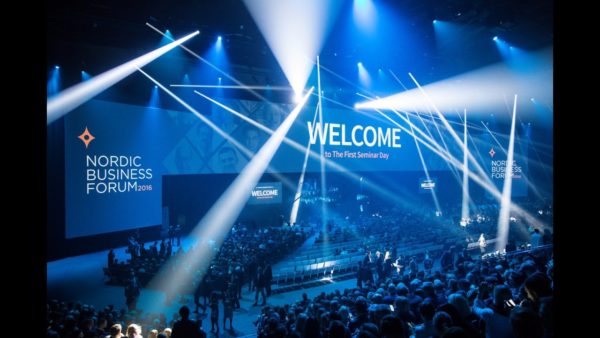